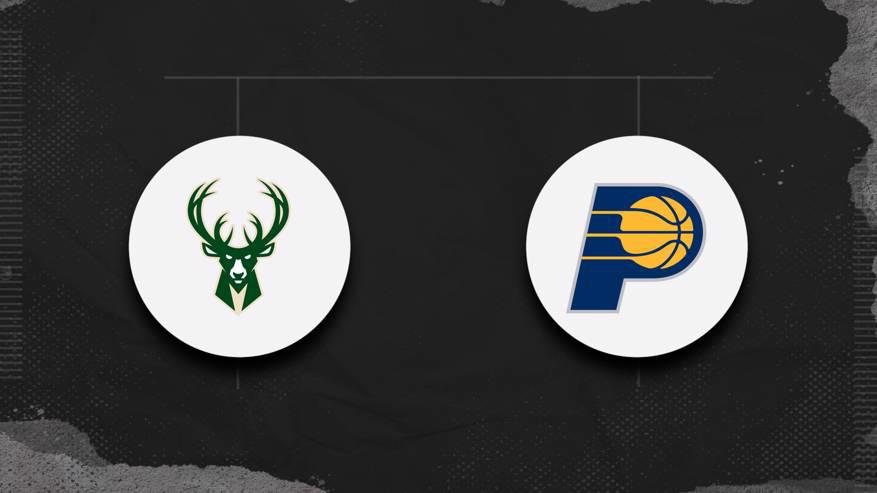 Place a bet on Milwaukee Bucks or the Indiana Pacers for Wednesday’s game.

Milwaukee has come out on top in six of its last 10 head-to-head matchups against Indiana. The Bucks also hold a 3-1 edge against the spread when matched up with the Pacers.

Bet on the Milwaukee Bucks to win the NBA Championship.

Bet on the Indiana Pacers to win the NBA Championship.