NBA News and Rumors
With the NBA betting season getting closer to an end and the 2015 draft coming, many are optimistic about the depth of this class, which should provide impact players almost all the way through the first round. With this in mind, let’s take a look at some of the biggest NBA draft busts – and what those players are doing now.

Milicic was the #2 draft pick in 2003, when the Detroit Pistons selected him over Carmelo Anthony (who, say what you like, but he has contributed a lot to his teams, even though he could likely have contributed even more). Most recently, he appeared in an NBA game in 2012 with the Boston Celtics, but he only got on the floor one time, and even then it was only for five minutes. Now, he’s back in Serbia, in retirement. 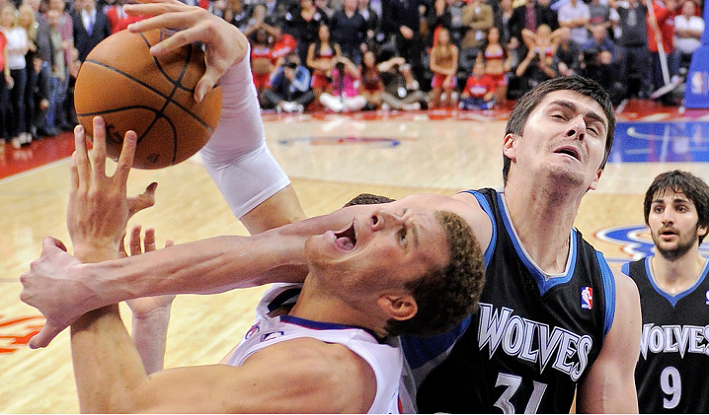 The Portland Trail Blazers drafted Greg Oden #1 overall in 2007. However, the injury curse that destroyed Bill Walton’s foot and kept Sam Bowie from ever contributing to the team also seems to have attacked Oden’s knee. He’s had five knee surgeries and is now a member of the Miami Heat. However, his minutes have been extremely limited, and he did not appear at all during their postseason run.

In the 2009 draft, Johnny Flynn was the #6 overall draft pick. Now, though, he plays in the Australian National Basketball League, and he just finished up a season playing for the Melbourne Tigers. 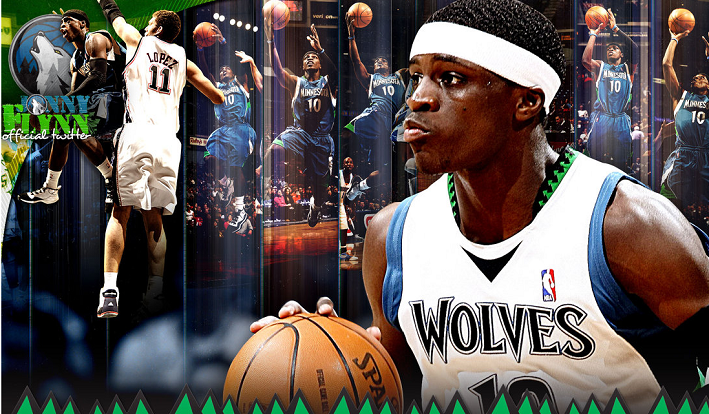 In 2002, the Chicago Bulls drafted Jay Williams with the #2 overall pick. It’s hard to say how great a player Williams would have become, though, because he was in a motorcycle accident that ended his career. Currently, you can find him on ESPN, where he works as a college basketball analyst. 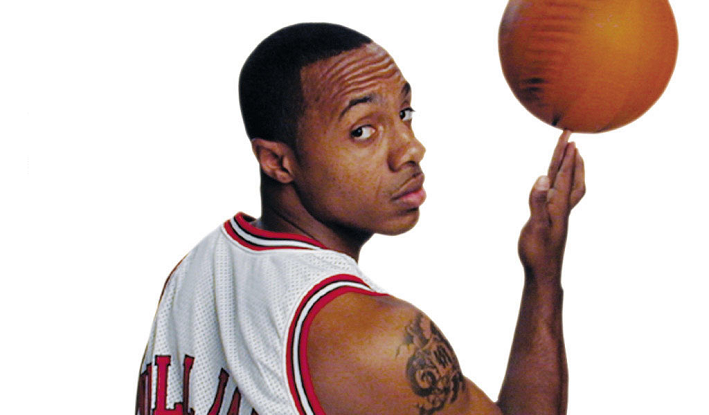 And what about Sam Bowie? The Trail Blazers drafted him with the second overall pick in 1984. Who went #3? That’s right – Michael Jordan. Injury after injury kept Bowie from appearing on a regular basis for Portland, let alone dominating the league like many thought he would. Today, he lives in Lexington, Kentucky, where he owns and raises racehorses. 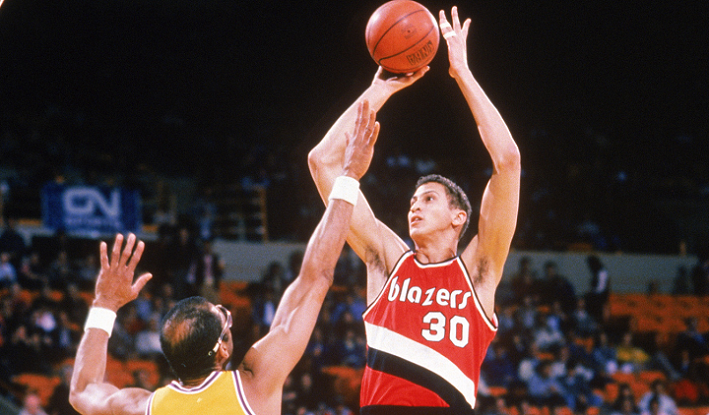 The Memphis Grizzlies had high hopes for Hasheem Thabeet when they drafted him #2 in the 2009 draft. Now, if you watch an Oklahoma City Thunder game, you can find him – if you scan the bench carefully. He bounced around through some other teams between 2009 and 2015, playing in the D league and for several NBA franchises. 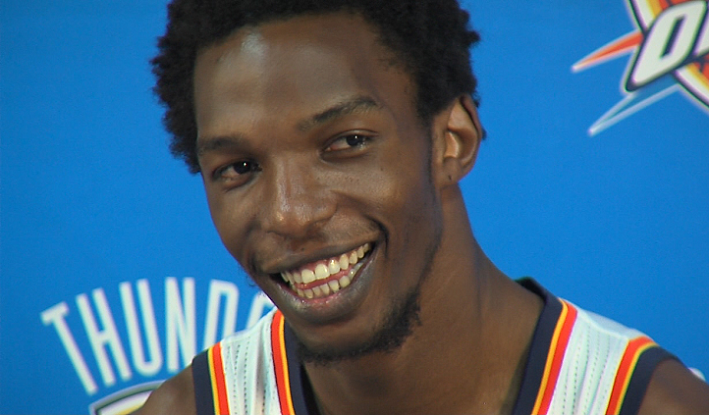 Adam Morrison went #3 overall to the Charlotte Bobcats in 2006, who drafted him out of Gonzaga. Today, you’ll find him back up in Washington State, where he is an assistant coach for the Zags. 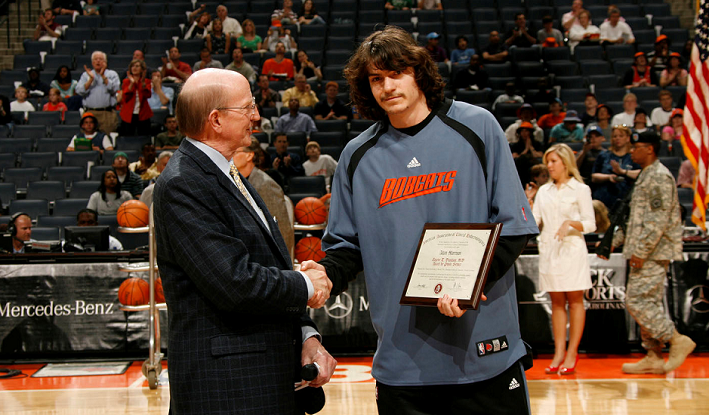 One of the most enigmatic busts in NBA history was Shawn Bradley, a 7’6” curiosity whom the Philadelphia 76ers drafted #2 overall in 1993. Despite his size, he was never able to dominate the paint like his coaches wanted him to. 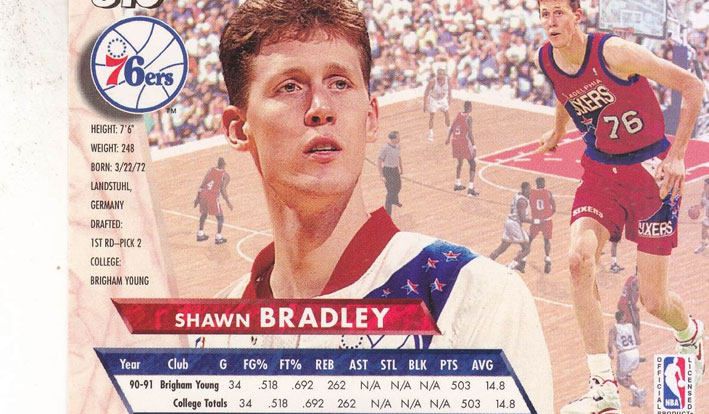 Efforts to put him on protein shakes to help him add some muscle led to digestive issues, and he ended up being posterized by shorter centers throughout his career. In 2010, he ran for a seat in the Utah House of Representatives as a Republican, but he came up short.

In 1998, the Los Angeles Clippers drafted Michael Olowokandi #1 overall. However, he fizzled out and now lives in Dallas. His biggest claim to fame today is being married to Suzie Ketcham, star of “Basketball Wives.” 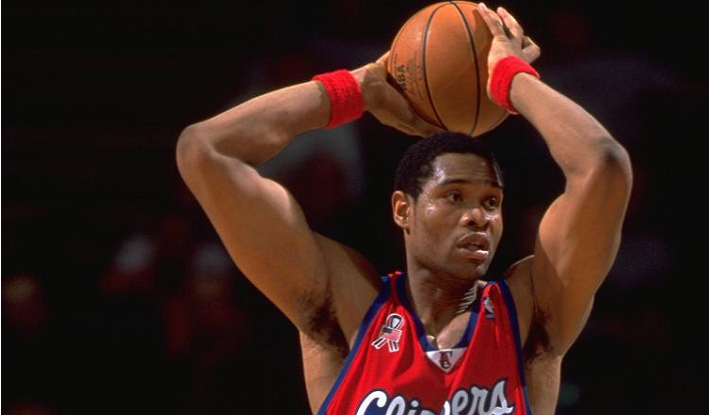 Let’s not forget Nikoloz Tskitishvili, whom the Nuggets drafted #5 overall in 2002. A center from Georgia (the country, not the state), he never caught on in the NBA. Most recently, he has played for Al Sharjah in the United Arab Emirates. 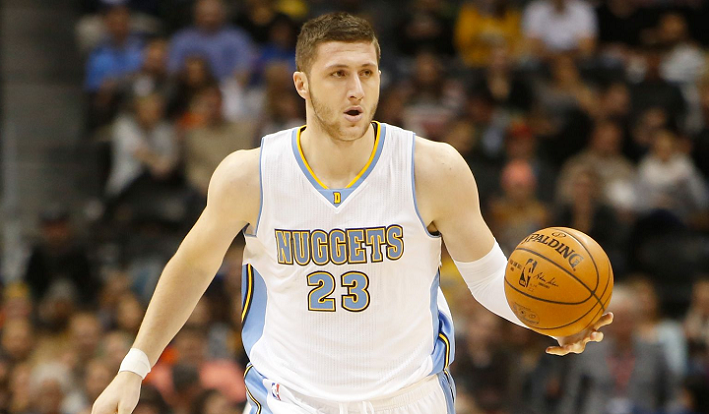