NBA News and Rumors
When Brandon Bass, Roy Hibbert and Lou Williams were introduced to the press and NBA Betting fans as the newest additions to the Los Angeles Lakers’ roster, one question that the press had was whether Kobe Bryant had reached out to them yet or not. However, all three of them sat there silently, not wanting to answer the question. 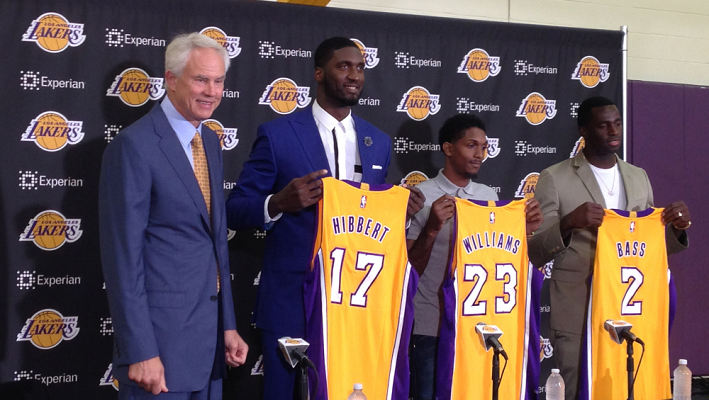 Luckily, TMZ Sports was more intrepid with the questioning and talked to Metta World Peace about the topic. He had found the whole awkwardness amusing and said that the truth is that these new players need to prove their worth to Kobe Bryant before he will accord them the respect of something like a text message or a phone call.

Metta World Peace (once known as Ron Artest) had to earn Kobe’s respect as well, but he showed a level of intensity and work ethic in practice that brought Bryant around. While the new Lakers – especially Roy Hibbert – have achieved at a high level in the NBA already, they haven’t worked hard with Kobe yet – which is all this means. 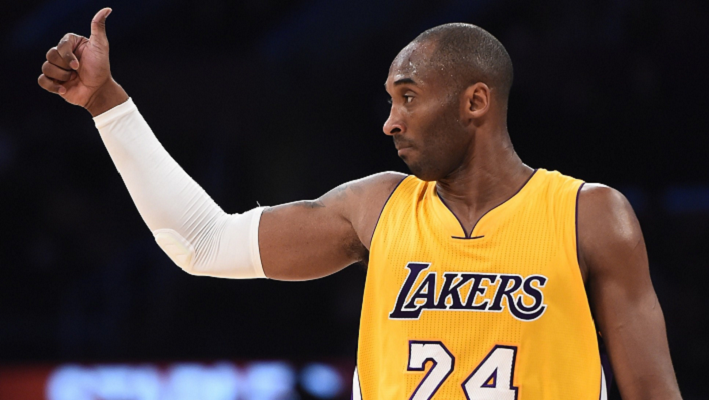 If you look at things from Kobe’s point of view, it has to be difficult to get motivated to come out year after year. He has his rings, and ever since the Lakers got swept in a second-round series against Dallas in the 2011 playoffs, that team has not had any competitive mojo to speak of. They instead have had to watch as the Clippers take over the crown of best basketball team in Los Angeles. That has to be frustrating for a player who was used to being the talk of the town in Los Angeles – and now finds himself looking at lottery results in the NBA each off-season. 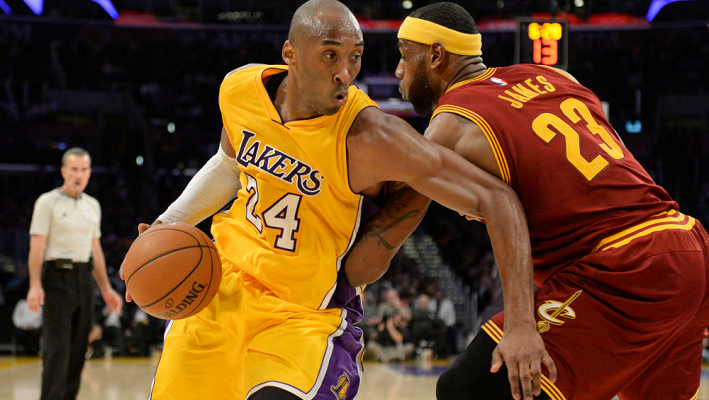 Even so, Kobe continues to work hard to keep himself in shape, both mentally and physically. While he has the tendency to take over games and shoot a lot more than his coaches might like, it’s impossible to say that he doesn’t compete or that he doesn’t want to win, night in and night out. Kobe may only be a year or two away from retiring from the league, but he still has the fire to take over a practice – and the talent to occasionally take over a game, even after all this time. 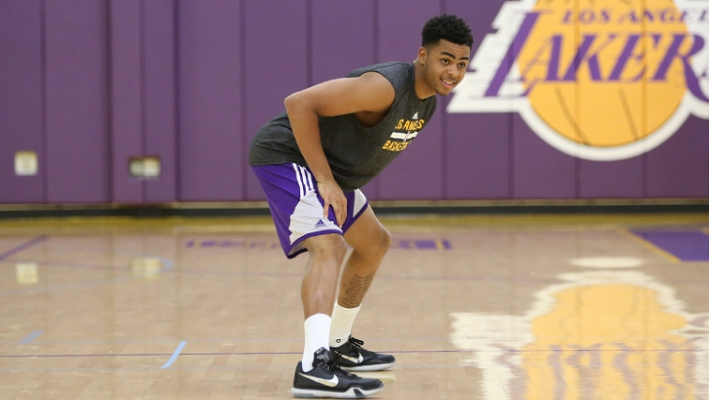 So while the Lakers might have drafted their future point guard in D’Angelo Russell, there is still plenty of fight in Kobe. The next couple years will provide some entertainment as we see Kobe adjust from being the team leader to being a team mentor – and then to being another name in the storied past of Laker greats. If he is willing to take the time to work with Russell, then the Lakers should have an even stronger point guard going into the future, as Bryant sees his own playing time wane. Every major star has his or her own battle with Father Time, and Bryant’s has been particularly adversarial.