NBA News and Rumors
Last week, the NBA and the National Basketball Referees Association came to terms on a seven-year collective bargaining agreement. This extension was reached a year before the existing deal was going to expire. The referees approved the agreement at a meeting in Chicago, and the deal will go ahead and start this year, replacing the old deal and running through the year 2022. NBA betting fans can rest assured knowing that they won’t have a NFL substitute referee drama situation.

The benefit of coming to this agreement early is that it allows the league and the union to stay out of the public bickering that can become part of the negotiations as the deadline approaches. It also means that the NBA will not be put in the situation of having to employ replacement officials. The league clearly is aware of the chaos that ensued with the NFL tried that strategy in 2012 and wanted to avoid that at all costs. That year, the NFL locked out the full-time referees, bringing in replacements for a lot of the games in the first month. 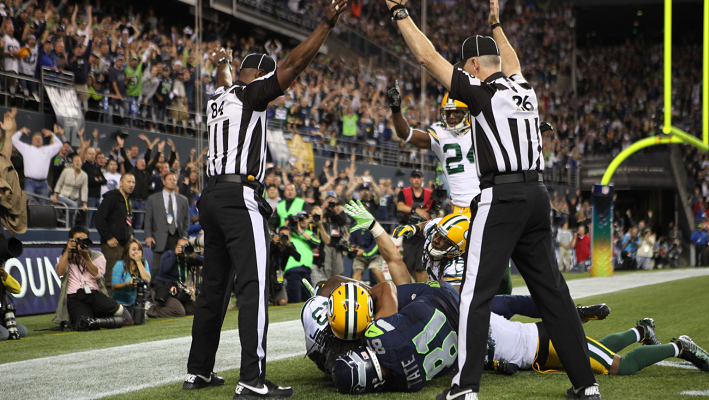 The replacements made a number of huge errors, including an infamous touchdown catch for Seattle in Week 3 that ended up taking a win away from the Green Bay Packers. A photo that went viral from that play showed one referee signaling a touchdown while standing next to another referee who was indicating that the catch had not been made. 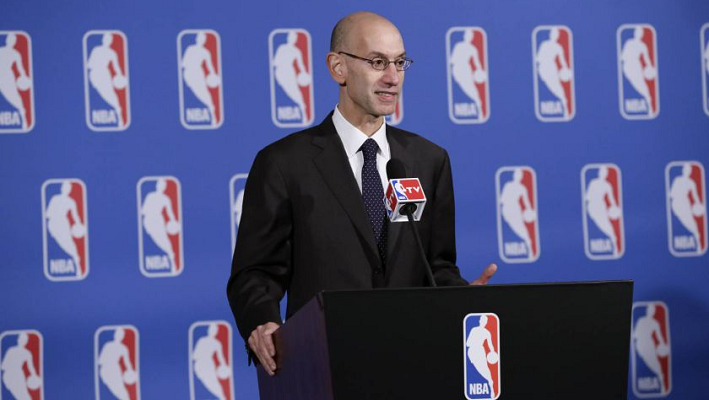 The contract deal comes when the NBA officials have more scrutiny on them than they ever had before. The league continues to bring in more and more uses of instant replay as they want to make sure that game calls are correct as often as possible. According to NBA commissioner Adam Silver, “Recent efforts including state-of-the-art development and training programs, improved use of instant replay through the NBA Replay Center and unprecedented transparency concerning call accuracy have been instrumental in strengthening the game. We commend our officials for embracing these technological innovations and thank them for the high level of professionalism with which they perform their jobs.” 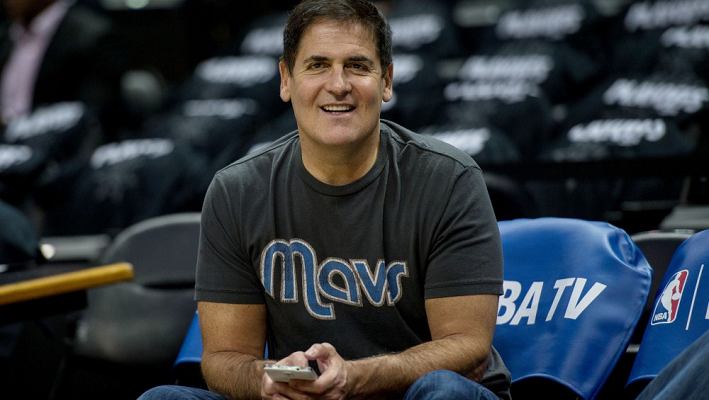 All of these changes have to be making Dallas Mavericks owner Mark Cuban happy, as many of the changes are the results of improvements that he has been suggesting for more than a decade. When David Stern was the NBA commissioner, Cuban received millions of dollars in fines for his comments about and to NBA referees, including some instances when he registered his frustrations loudly on the floor during basketball games. He also ran frequent analyses of referee performance and submitted them to the league, and over time his input apparently has found a receptive ear, as more and more instant replay comes to bear. 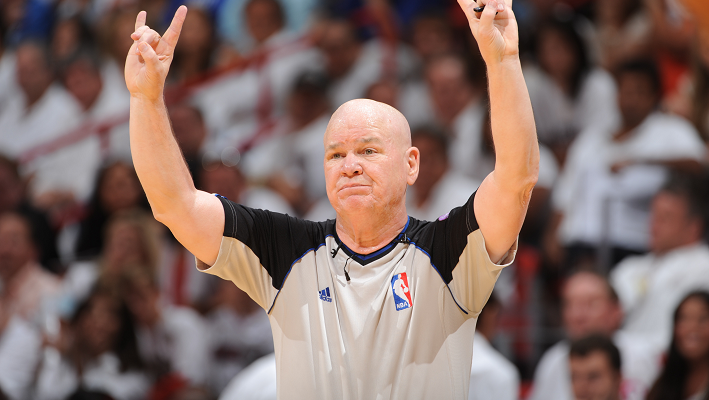 In the final analysis, referees are human –and humans make mistakes. Thanks to the technology that the league is embracing to assist referees, the calls that people can see while watching the game are clearly not right will gradually become less and less frequent. It’s easier at times for people who are sitting still to see what three people who are running back and forth with the action happen to miss. The new deal will work to reduce the instance of ongoing mistakes – and keep the NBA from having the PR nightmare that those replacement refs brought to the NFL.
Sources:
USAtoday.com: http://www.usatoday.com/story/sports/nba/2015/08/13/nba-referees-union-reach-deal–7-year-cba/31670381/
Wikipedia.org: https://en.wikipedia.org/wiki/2012_Packers%E2%80%93Seahawks_officiating_controversy
Older post
Newer post