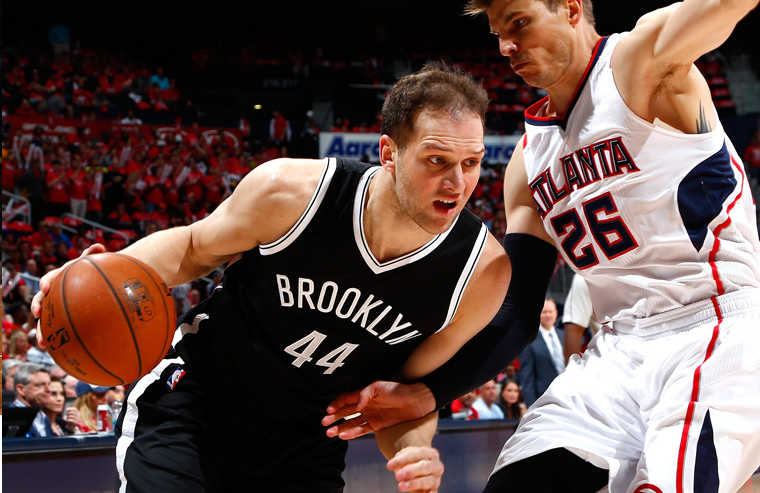 NBA News and Rumors
Looking to cash in on some NBA betting action? Then look no further! Brook Lopez and the Brooklyn Nets will look to keep their season alive and force a Game 7 when they host the top-seeded Atlanta Hawks in Game 6 tonight. Thanks to this expert betting breakdown, you’re going to have a great chance to cash in on tonight’s affair.Atlanta at Brooklyn NBA Betting AnalysisDate/Time: Friday, May 1, at 8:00 PM ETNBA Odds: Atlanta -4.5Over/Under: 199.5TV: ESPN, SportSouth (Atlanta), WWOR (Brooklyn)Spread: Hawks -4The Hawks got a team-high 24 points from DeMarre Carroll and 20 points apiece from Jeff Teague and Al Horford on Wednesday to hand Brooklyn a convincing 107-97 loss and narrowly cash in as 9-point home favorites while taking a 3-2 series lead heading into tonight. Unfortunately, the Hawks have lost both of their road affairs against a Brooklyn team they swept 4-0 during the regular season.“The playoffs are a new season, the records go out the window,” Hawks center Al Horford told reporters. “They’re pushing us, we’re pushing them, and I feel like it’s going to make us better in the end.”The Nets got 23 points off the bench from Alan Anderson and 18 points apiece from Jarrett Jack and Joe Johnson but also got another poor effort from point guard Deron Williams in the loss with the veteran shooting 2-of-8 for five points in Game 5.Starting center Brook Lopez also had his worst game of the series with 15 points on 4-of-13 shooting and three rebounds in the loss.“In the playoffs there are a lot of chances, a lot of opportunities,” Brooklyn coach Lionel Hollins told reporters. “Sometimes you get them, sometimes you don’t. You have to live with it and move on to the next game.” 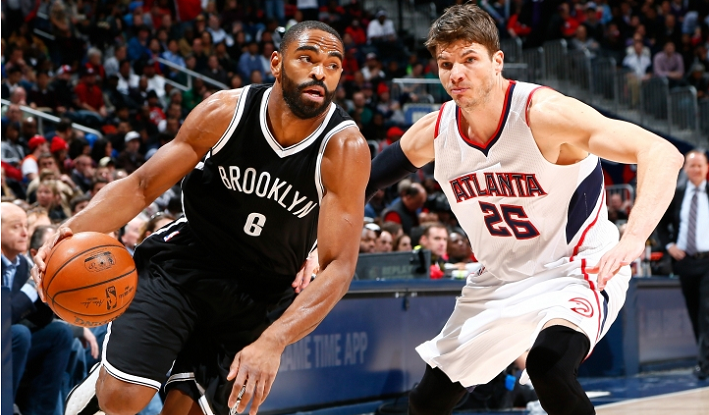 Prediction: I know the Atlanta Hawks are the superior team and that they’re going to win this first round series. Still, something tells me the ‘Dr. Jekyll and Mr. Hyde’ Nets, are once again, going to transform themselves into a legitimate ‘team’ that can beat any Eastern Conference contender on any given night.Brooklyn looked really solid in beating the Hawks in their two home games this series and I believe they’ve got one more solid effort in them before fading in game 7 at Atlanta. 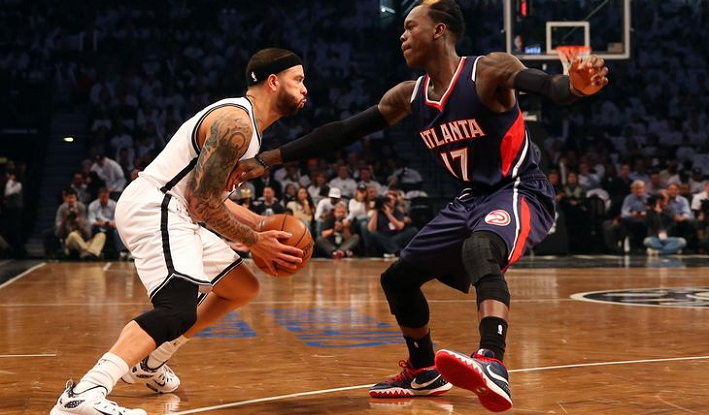 Tonight’s Game 6 is a must win! Catch all the action at 8pm on my9 or ESPN. Listen: @WCBS880 pic.twitter.com/I3drkNXqa9