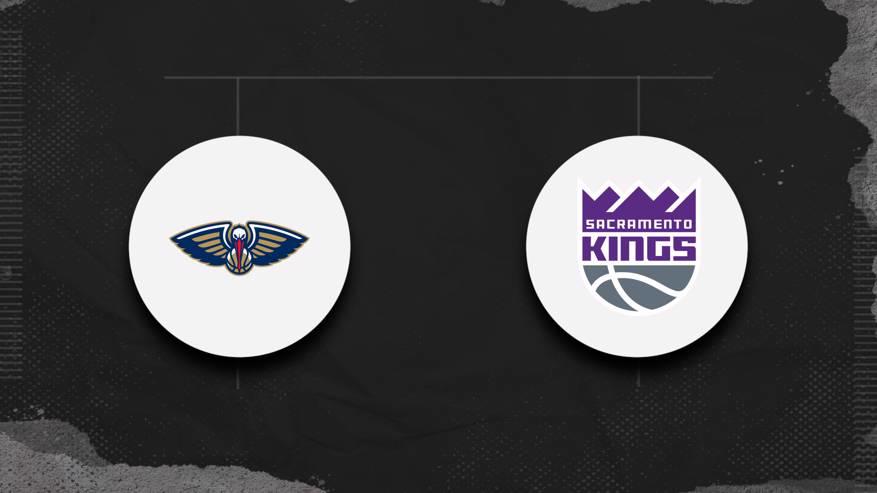 Place a bet on New Orleans Pelicans or the Sacramento Kings for Monday’s game.

After the last 10 head-to-head meetings, New Orleans has a 6-4 record against Sacramento.