NBA News and Rumors
Injuries are inevitable in sports, and the success of a team can often depend on how busy their medical room is during the season. When those injuries start to pile up, a season can very quickly slip away, but the same thing can also happen to a team when they lose one of the best players in their team. These are the situations faced by the Minnesota Timberwolves and Oklahoma City Thunder, who meet up in the final NBA betting game of the season on Wednesday night.

Date: Wednesday, April 15, 2015 Time: 8:00PM Venue: Target Center Opening Line: Oklahoma City -13.5 To say that Minnesota have had injury problems to deal with is completely understating the devastation that they have had to endure all year. It’s amazing that they are able to field a complete team at this stage of the season, and their 11-game losing streak is a sure sign of just how bad things have become. That said, this is a team that wasn’t really that competitive at full strength. Minnesota has the worst record in the NBA, with just 16 wins on the season. On the bright side of things, Andrew Wiggins is getting some serious consideration for Rookie of the Year honors, and the Timberwolves will have another high pick come draft day. Fans are probably just waiting for this season to end so that they can look ahead to potentially better times. 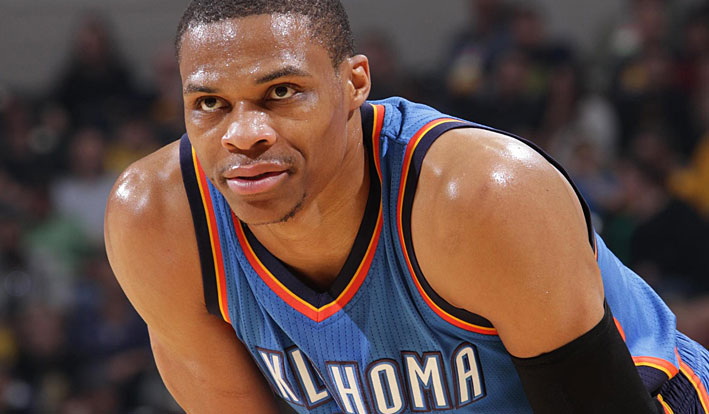 While this game may not mean much to the Minnesota Timberwolves, it may very well determine whether or not the season ends or continues for the Oklahoma City Thunder. OKC have been on the playoff bubble for months now, and have really only remained there due to the brilliance of Russell Westbrook, who took the team on his shoulders after Kevin Durant went down for the season. Even if Oklahoma City can win this one, they are still going to need some help to get in, and will be pulling for the San Antonio Spurs, who travel to New Orleans to take on the Pelicans, who are currently occupying the final playoff spot in the Western Conference.

Oklahoma City have won all three previous meeting against Minnesota this season, and I see no reason why they cannot complete the sweep on Wednesday night. You can bet that they will have one eye on the scoreboard, though, as they check to see what is happening in New Orleans. If things are going their way, look for OKC to win big in this one as they try to make a statement heading into the playoffs.
Older post
Newer post