NBA News and Rumors
We have spoken before about the impact that a major injury can have on the psyche of a team and their NBA odds. Some are able to fight through such issues until the player in question returns, while others crumble under the weight of losing one of their top performers. Oklahoma City and Chicago are a pair of teams who are having to deal with the loss of a major player, and they get to test each other out when they meet on Thursday night.Venue: United Center, Chicago, IllinoisDate: Thursday, March 5, 2015Time: 8:00 PM ETTV: TNTOpening Line: Oklahoma City -4 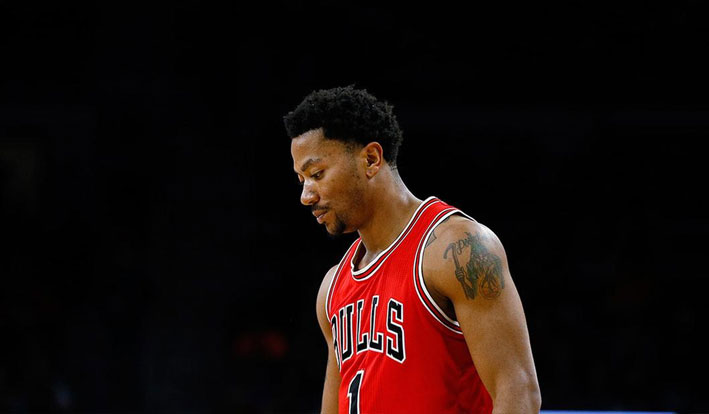 The Oklahoma City Thunder were in the middle of a very, very hot streak when Kevin Durant went down with a foot injury versus the Dallas Mavericks last month. If there was anything positive to be taken from his loss, it was that Russell Westbrook was in MVP form and essentially putting the team on his back. Imagine the horror that Thunder fans must have felt when they saw Westbrook take a knee to the face in a loss to Portland on Friday night. They might well be able to survive without Durant, but no Westbrook on the team would be a disaster. The Thunder did manage to knock off the Lakers without both of their big men, and it now looks as though Westbrook will return on Thursday night after successful facial surgery. The plan is that he will wear a mask of some kind, and will likely have his time somewhat limited as he gets accustomed to the mask. 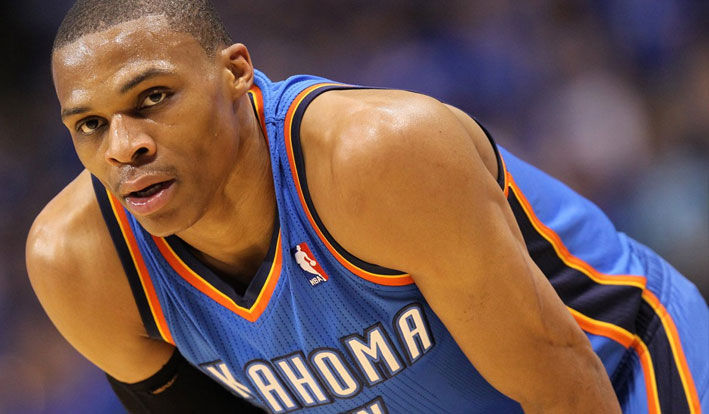 Chicago Bulls fans have unfortunately become all too accustomed to seeing Derrick Rose go down with an injury at some point in the season. This year’s knee injury came in a game against the Milwaukee Bucks back on February 23rd. Rose has since undergone surgery to repair the knee, and is expected to be out until the end of this month or early April. The Bulls have faltered a little without him in the team, going 2-2 with Rose out of the line-up. Oddly enough, the Bulls have a better record on the road than they do at home, which might be a good thing, as 5 of the 6 games that follow the match-up with the Thunder will be away from the United Center. 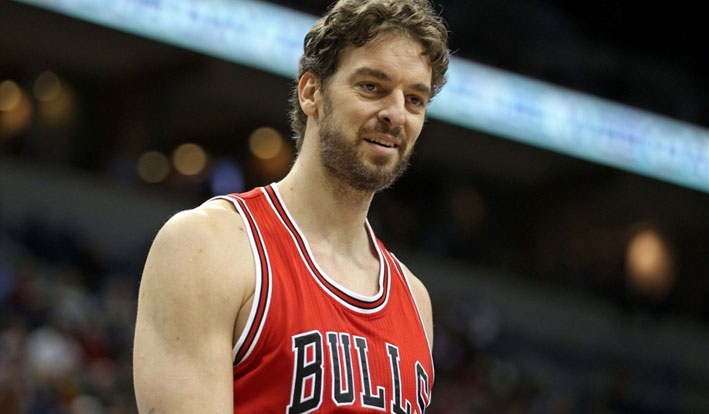 Oklahoma City are a very different team when they have Westbrook in the line-up and firing on all cylinders. The Philadelphia match-up on Wednesday should help him shake off any rust he may have picked up from missing a game through injury, and I believe he will be the difference maker versus the Bulls.
Older post
Newer post