NBA News and Rumors
One of the toughest things for a team to do is live up to NBA odds expectations that are set for them at the start of the season. We have seen how Cleveland struggled before finding their feet, and now the same thing seems to be happening with the Oklahoma City Thunder. They were deemed to be one of the teams to beat in the Western Conference, but it is only as of late that they are starting to live up to those early expectations.Venue: US Airways Center, Phoenix, ArizonaDate: Thursday, February 26, 2015Time: 10:30 PM ETTV: FSOK/ TNTSpread: Oklahoma City -4 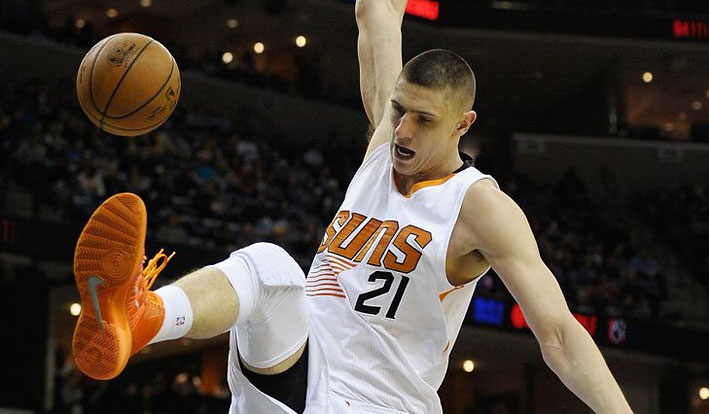 Oklahoma has spent most of the season on the outside looking in at the playoff picture, but they have now managed to claw their way up and into the 8th seed. They have managed to make that happen by going on a 7-game win streak where they have been shooting the lights out. The loss of Kevin Durant to a foot injury did nothing to slow them down, as it is Russell Westbrook who is running the show now for the Thunder. Westbrook was a joy to watch at the All-Star Game, where he walked away with the MVP, and if he continues to play the way he has been as of late, he may very well win the MVP for the league come the end of the season. Oklahoma City take to the road for three games, starting on Thursday night in Phoenix, and they will need to be better than their 13-17 road record if they want to return home with a winning record over the three games. 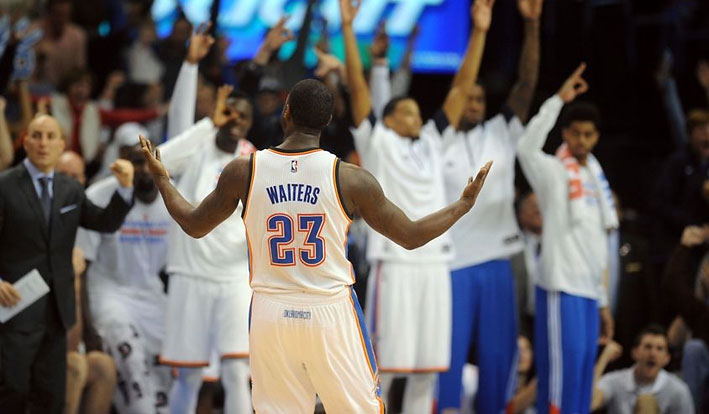 The Phoenix Suns have seen their playoff hopes take a hit as of late, as they have now lost 5 in a row, and 8 of their last 9. That losing skid leaves them 3 games back of Oklahoma City for the final playoff spot in the West, and they are going to have to pull out of this tailspin quickly if they have any shot at getting back in. The good news for Phoenix is that they will be back home to face Oklahoma, but on the flipside, it will be the second of back to back games, as they play in Denver on Wednesday night. A win in the Mile High City might give them the boost they need, but another loss could just add another layer of self-doubt to what looks like a very fragile team. 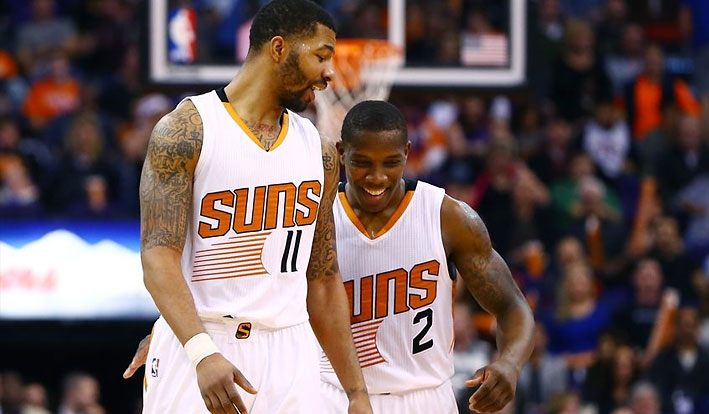 Despite the fact that Phoenix have a winning record at home, they look totally overmatched against a red hot Oklahoma City team. I expect the Thunder to win this one going away, with a double digit winning margin not out of the question.
Older post
Newer post