Written by Jordan Walters on February 2, 2015

NBA News and Rumors
Monday’s lap around the NBA features 8 court dates for hoop lovers to spot. We highlight a couple of matchups in this column and serve up our NBA betting and picks. 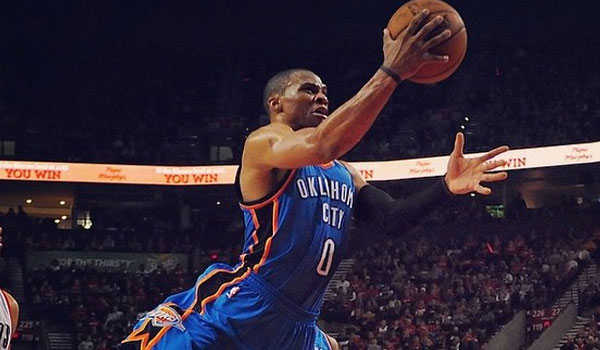 Date/Time: February 2, 2015 / 8:00PMVenue: Chesapeake Energy Arena, Oklahoma City, OklahomaSpread: Thunder -12.5Analysis: Something is going to have to give when the Magic and Thunder collide tonight. Orlando boast an abysmal 8-game losing streak (2-8 in their last ten games). Five of those were double digit losses of 10-plus points, including their most recent 108-93 loss at home to the Dallas Mavericks on Saturday. During this poor run of form (not their first poor stretch this season given it teeters on a 15-35 (5-17 home and 10-18 away) record), they were outscored 805-to-906 for a minus 101 differential or a 12.63-margin of defeat on average. Fittingly, this margin falls in line with the NBA betting lines. Oklahoma City Thunder may have dropped their last two games, to slip to 5-5 in their last ten. But at home they are 13-7 on the season. What’s more, they are a much better team than the Magic and against their hapless visitors they return to winning form. Thunder are 12-7-1 ATS at home this season with a 7-point margin of victory.NBA Pick: Thunder -12.5 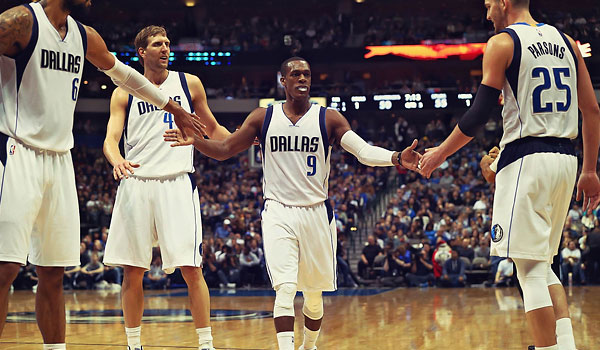 Date/Time: February 2, 2015 / 8:30PMVenue: American Airlines Center, Dallas, TexasSpread: Mavericks -11.5Analysis: Two sides enjoying contrasting fortunes in the Western Conference collide. Dallas Mavericks are sixth in the table behind a 32-17 mark and well inside the playoff conversation. Minnesota Timberwolves are propping up the Western Conference (heck, the entire league) with their league worst 8-39 record (4-19 home, 4-20 away). Dallas wrapped up a three-game road trip with back-to-back wins over Miami and Orlando. They look to continue the momentum at the expense of the hapless Timberwolves, who after procuring their eighth win of the season (110-98 win over Boston at home), slipped to two straight defeats and trot into town with the verve and swagger of a snail. The NBA betting spread may seem high initially, but the defensive shortcomings of the Timberwolves and the strength of the Mavericks offense suggests otherwise.NBA Pick: Mavericks -11.5 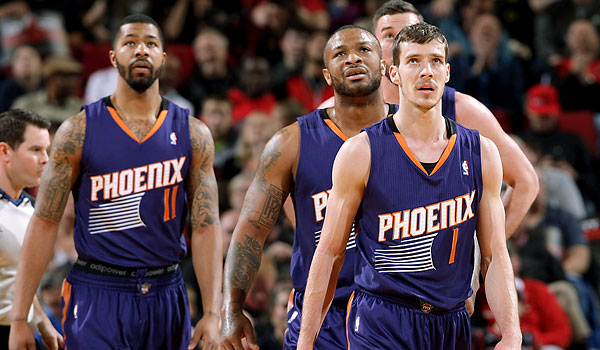 Date/Time: February 2, 2015 / 9:00PMVenue: US Airways Center, Phoenix, ArizonaSpread: Grizzlies -2.5Analysis: Memphis Grizzlies (second in the Western Conference with a 35-12 record) are riding an incredible six-game winning streak into tonight’s game with the Phoenix Suns (28-21). Five of those six wins, however, were at home. Overall, they are 9-1 in their last ten games. Form is certainly convincing to warrant being the 2.5-point road chalk on the NBA odds board, but the odds makers could be overestimating them at the expense of the Phoenix Suns, who are eighth in the table, largely down to solid home form. Indeed, the Suns have been relying on home form mainly to keep them in the hunt (they are 15-9 at home), which includes winning their last two contests against Washington and Chicago at home. The Suns are 12-12 ATS at home this season with a 4.5-point margin of victory. This is only the third time this season they are matched as the home underdogs; they split the previous two occasions 1-1. Meanwhile, Memphis are just 5-6 ATS as away faves with a 5-point margin of victory.NBA Pick: Suns +2.5
Older post
Newer post