Written by Jordan Walters on February 3, 2015

NBA News and Rumors
Join us as we preview Tuesday’s NBA betting slate and serve up our choice picks on the day. We look at a pair of games that offer the best plenty angles for profit on your betting ticket. 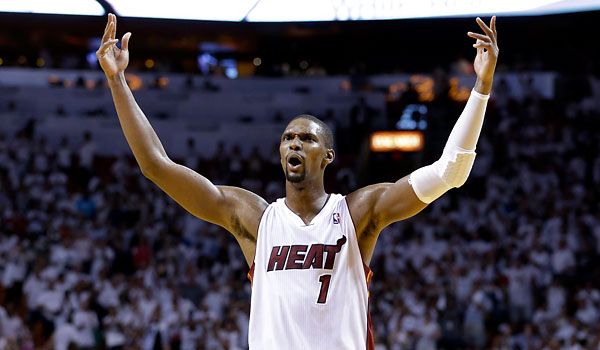 Analysis: Miami Heat are in the hunt for a playoff spot. Splitting the last ten games 5-5 isn’t exactly the best run of form, nor is an under .500 mark for the season. Still, they remain inside the coveted mix and in contention with a 21-26 record and in seventh place. Interestingly, the Heat are a better road team than a home team: at home they are just 8-15 while on the road they are 13-11 on the season. Most recently, the Heat are after an 83-75 win over the Boston Celtics on Sunday night, kicking off a four-game road stretch in positive style. Given their success on the road, they’re in good form to continue their winning ways at the expense of the Detroit Pistons, who have, frankly, struggled since losing Brandon Jennings. The Pistons are a discouraging 18-30 in the season with a woeful 8-16 mark at home and a 10-14 mark on the road. They did bounce back with a encouraging 114-101 win over the Houston Rockets on Saturday, to improve to 3-2 in their last five home games. Overall form in the last ten stands at 4-6 though.It’s somewhat surprising the Pistons are favored in this game given their account this season and the fact that their season has nosedived since being hit with the injury bug. Granted the Heat have been inconsistent of late, but they’re playing well on the road where they are 13-11 SU and 14-9-1 ATS. 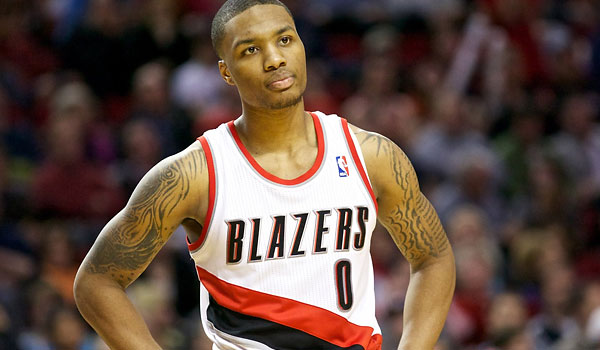 Analysis: Portland Trail Blazers host the struggling Utah Jazz tonight, all while desperate to get back on the winning track after dropping three straight on the trot to Cleveland, Atlanta and Milwaukee. It’s nothing to panic about though. All three losses were narrow defeats between 5-to-7 points only that could have gone either way, and let’s not take anything away from the hosts either, all of which are enjoying solid seasons and were going to be tough to beat on home turf.Sat pretty in fourth place in the Western Conference behind a 32-16 record, the Trail Blazers look to get back on the winning track at the expense of the Utah Jazz. If the NBA odds were any indication, they are certainly expected to do exactly just that and in a big way as the 8-point home chalk. The Jazz have barely struck an audible chord on the NBA trading floor with a 17-30 record on the season (.362), which includes a 9-14 record at home. Although the Jazz are after shocking upset of the Golden State Warriors (a 110-100 win at home), they are just 4-6 in the last ten. By and large, they are expected to come back down to earth in Portland.