NBA News and Rumors
If you want an example of two teams headed in opposite NBA betting directions, look no further than the match-up between the Atlanta Hawks and Portland Trail Blazers on Friday night. The Hawks are on a 17-game winning streak, a team record, while the Blazers are in a slump that has seen them drop their last 4 road games.The Hawks were made to work a little in their last outing versus the Brooklyn Nets on Wednesday night. Atlanta finally wore the Nets down to win 113-102, and it was Paul Millsap and Al Horford leading the charge with 28 and 20 points, respectively. The Hawks now have a 7 game lead over Toronto in the Eastern Conference, thanks in large part to having won 31 of their last 33 outings. Millsap in particular has been lights out for the Hawks this season, and has tallied 23.3 PPG in the last 3 games. 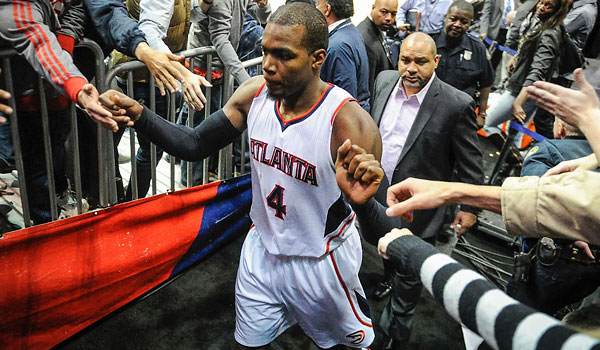 Date/Time: Friday, January 30th, 7:30 PM
Location: Philips Arena, Atlanta, Georgia
Spread: Hawks -7
The Hawks are getting it done at both ends of the court, racking up 103.6 PPG, while giving up a league best 96.3. The game against Brooklyn was something of an aberration in that Atlanta had gone 8 straight games where they kept opponents under 100 points. They will look to tighten things back up again on Friday versus the Nets. The last time these two hooked up was back in early January, and it was the Hawks who won that one 115-107. Jeff Teague led the way that night with 22 points, but there were also 5 other Hawks players in double digits on the night.The Portland Trail Blazers are still atop the Northwest Division with a 32-14 record, but things have not gone so well as of late, as they have dropped 6 of their last 8. Their latest road loss came on Wednesday night against a Cleveland team that was playing without an injured LeBron James. Holding a team to 40% shooting is usually enough to snag a win, but Kyrie Irving went off for the Cavs, scoring 55 and draining 11 from 3-point range, leading his team to a 99-94 win. Portland had been pretty good on the road before this latest slide, winning 12 of 15 and averaging over 106 PPG, but they have been held to under 100 points in 3 of their last 4 road games. 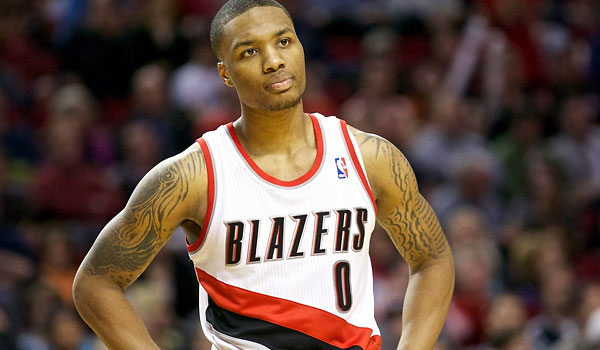 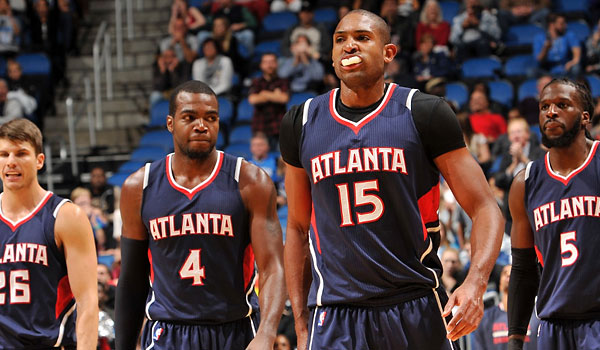 What To Bet On?

The Atlanta Hawks are eventually going to see this great winning streak come to an end, but I don’t get the sense it will happen on Friday. I expect Portland’s road woes to continue, with the Hawks rolling to a comfortable win.
Older post
Newer post