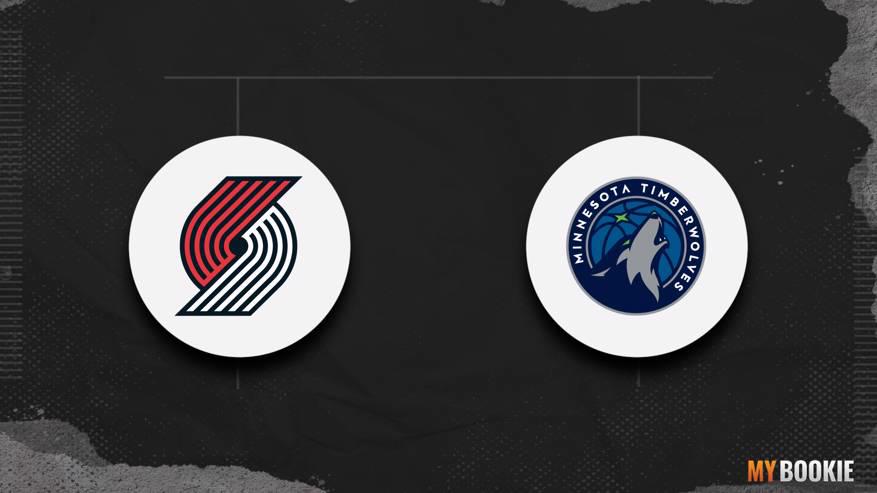 Place a bet on Portland Trail Blazers or the Minnesota Timberwolves for Sunday’s game.

Portland has taken seven of its last 10 head-to-head meetings with Minnesota.

Bet on the Portland Trail Blazers to win the NBA Championship.

Bet on the Minnesota Timberwolves to win the NBA Championship.