NBA News and Rumors
One of the worst things that can happen to a team is starting to believe that they are comfortable. It may be that they have locked up a playoff spot, or have built up a division or conference lead that cannot be touched. As great as all of those accomplishment are, they may means nothing if the team starts to relax, as it can be tough to ramp up their game again once postseason NBA betting lines start to roll in.Date: Friday, February 27th, 2015Time: 7:30PMVenue: Air Canada CentreSpread: Even Money 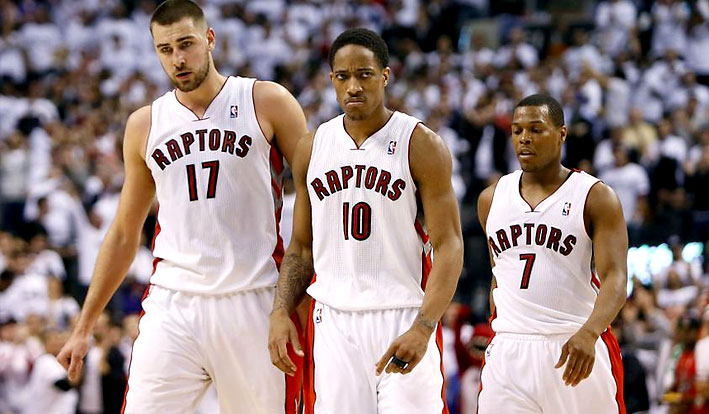 This is pretty much where the Toronto Raptors find themselves at right now. They have a 13 game lead over the Brooklyn Nets in the Atlantic Division, and have held the second spot in the East for as long as anyone can remember. Both spots are a comfortable place to be, but they can lead to a team relaxing just a little too much. That may not be what is going on with the Raptors at the moment, but the three game losing skid that they are on has to be a concern. Things don’t get any easier on Friday night when they have to welcome in the best team in basketball right now, the Golden State Warriors. The Raptors, who are a solid 21-9 at home this season, will be looking at this game as an opportunity to get back on track and show that they are still a team to be reckoned with. 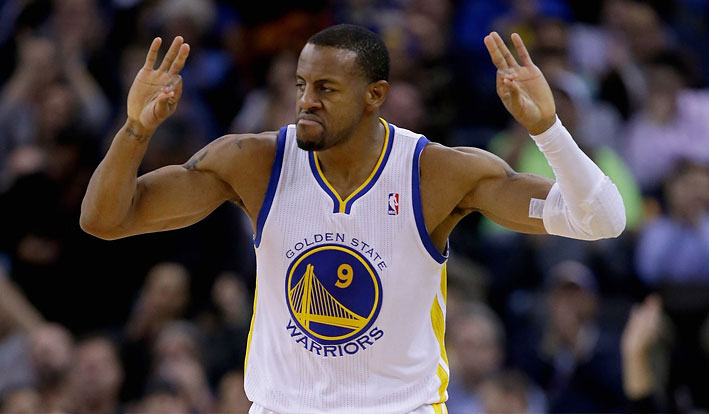 Golden State will be halfway through a 6-game Eastern swing when they arrive in Toronto on Friday. They have gone 1-1 so far, and have a tough match-up with the Cavaliers on Thursday before heading north of the border. The Warriors came flying out of the gate to start the season, and have never really had a moment where they have taken the foot off the gas. They have only lost back to back games 3 times this season, and have never had a losing streak go beyond 2 games. That is a level of consistency that is tough to match, and is why they have built up such a big lead atop the Western Conference. The next two night when they have to play two of the best teams in the East will give everyone a look at just how good this team is. 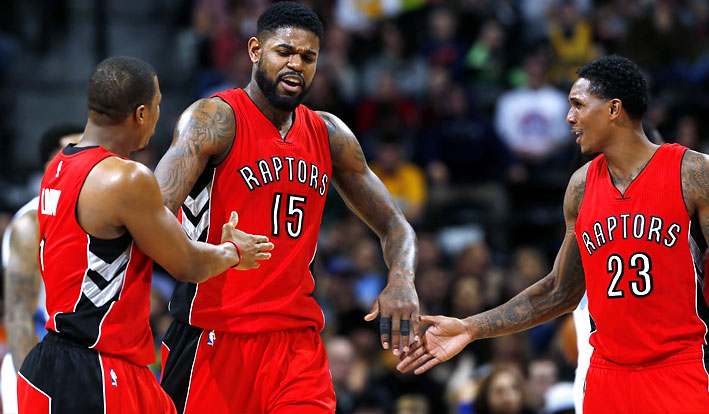 The fact that they have to play such tough opponents on consecutive nights is a little troubling. I think that they will drop the game in Cleveland, and will bounce back with a win over the Raptors. That is a result I think they will quite happily take.
Older post
Newer post