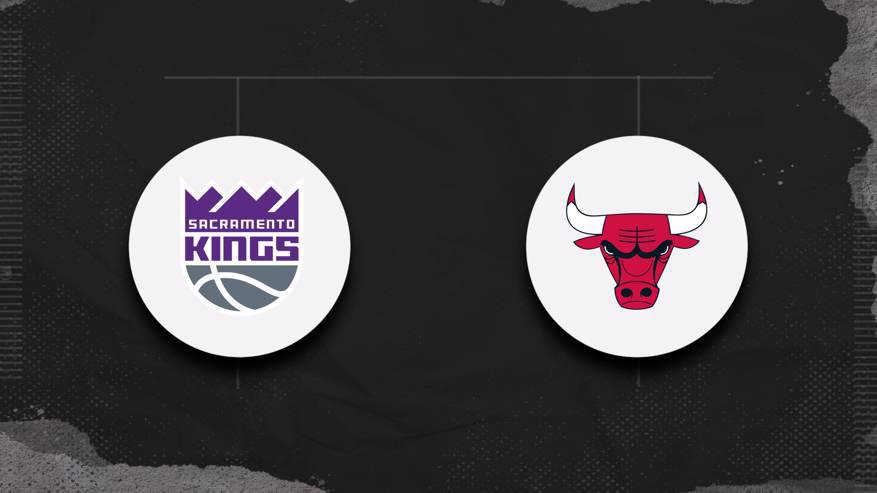 Place a bet on Sacramento Kings or the Chicago Bulls for Wednesday’s game.

Sacramento and Chicago have split the last 10 games they’ve played.

Bet on the Chicago Bulls to win the NBA Championship.