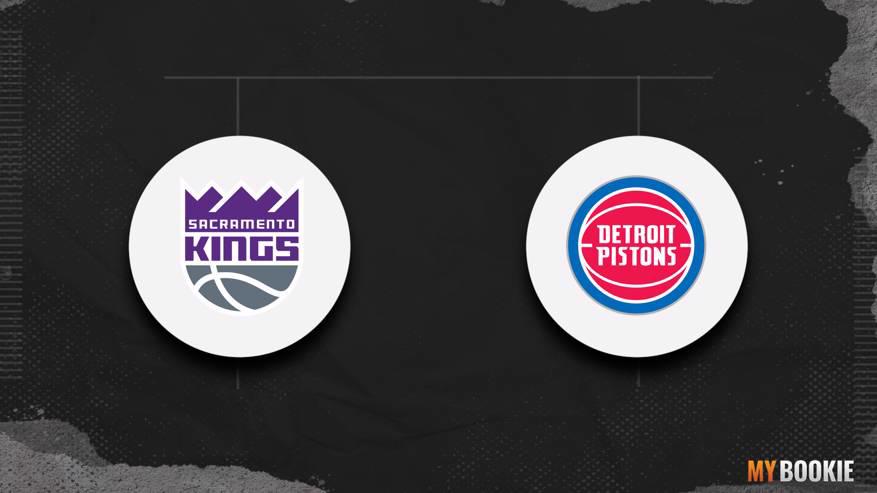 The Sacramento Kings (12-20) are 1-point favorites as they try to turn around a nine-game losing streak when they visit the Detroit Pistons (9-23) on Friday, February 26, 2021 at Little Caesars Arena. The contest airs at 8:00 PM ET on FS-DET. The over/under is 224 for the matchup.

Place a bet on Sacramento Kings or the Detroit Pistons for Friday’s game.

In the last 10 head-to-head matchups, Sacramento has a 6-4 record against Detroit. The Pistons have a 2-0 record against the spread when facing the Kings.