NBA News and Rumors
The Western Conference is proving to be as wild as everyone believed it would be at the start of the season. There is a real jockeying for position going on at the moment, with the #1 ranking, currently held by the Golden State Warriors, looking to be the only real lock. Wednesday night sees as intriguing match-up, as the #3 ranked Houston Rockets travel to the #4 ranked Portland to take on the Trail Blazers, and this is what the matchup’s NBA odds look like.Time: Wednesday, 10:30 p.m. ETVenue: Moda Center, PortlandNational TV: ESPNOpening line: Portland -3 (207.5) 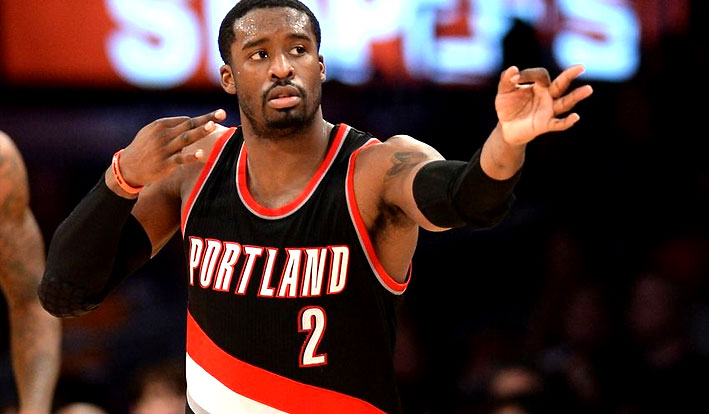 The Houston Rockets have been very good of late, winning 7 of their last 10, and getting continued MVP style play from James Harden. The Rockets have recovered nicely from back to back losses to Atlanta and Memphis, putting a pair of wins together in hopes of staring another hot win streak. The game in Portland will be the second of a rather tricky 4-game road swing. They started put on a positive note by knocking off the Denver Nuggets 114-100, but will still have to travel to Utah and Los Angeles (Clippers) before heading back home. If they could head back to Houston with 3 out of 4 wins on the road, I’m sure they would consider that to be a successful journey. The Rockets currently maintain a 1 game lead over the Trail Blazers for 3rd spot in the West, so they need a win here to keep them at bay. 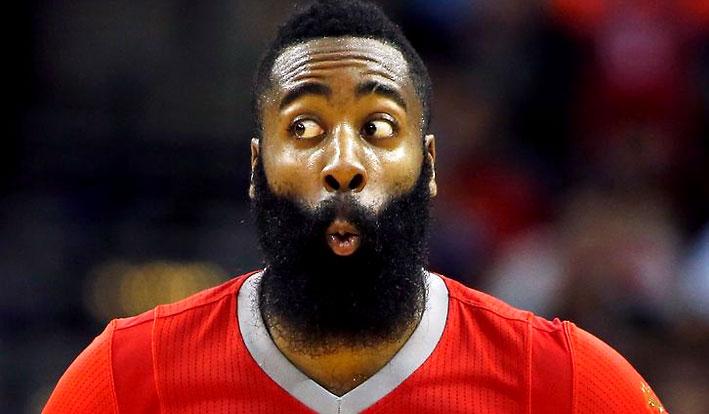 That will be no easy task, though, as Portland are on a hot streak of their own. They too have won 7 of their last 10 games, although they did lose their last game versus the Minnesota Timberwolves, which ended a 5-game win streak. The Portland Trail Blazers will be delighted to get back to their home court for the Wednesday night clash with the Rockets, as they have put together a very impressive 23-6 record in their own building. Portland has stuck a fine balance between offense and defense all season long, and are in the top 10 in both points scored and point allowed average. They are going to have to wear their defensive hat on Wednesday against a Rockets team that knows how to light up the score board. 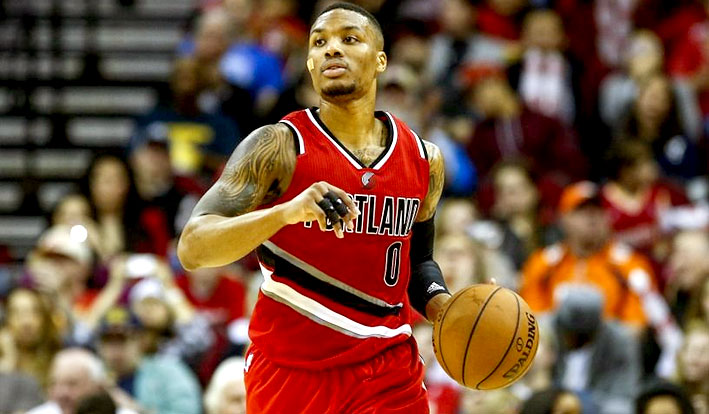 These two have met twice already, with both games played in Houston. The season series it tied at one apiece, and I like the Trail Blazers to use home court advantage to break the tie. I expect this to be a close one, though, and wouldn’t be surprised to see OT required.
Older post
Newer post