NBA News and Rumors
When you take a look at the playoff match-ups in the Western Conference, you pretty quickly see that there really isn’t a bad one in the bunch. One of the more intriguing contests is between the Houston Rockets and the Dallas Mavericks, as both are dealing with injury issues that might well get in the way of either team making a real serious run. Game 2 of this one will go in Houston on Tuesday night and here’s an online betting analysis for the game to help you make a smart bet.

Date: Tuesday, April 21, 2015Time: 9:30PMVenue: Toyota CenterOpening Line: Houston -5.5It was a very successful start to the series for the Houston Rockets, as they came away with a pretty comfortable 118-108 win in the opener. What came as a surprise to many was how quickly Houston jumped out of the gate in the first game. Dallas were able to recover by half-time, but it always felt as though the Mavs were chasing the game every step of the way. What really stood out for the Rockets was the performance of Dwight Howard, as it seemed as tough Dallas really had no answer to his style of play. They were able to turn things around a little once they got the big man in foul trouble, but that is not something they can rely on during the entire series. Howard may very well end up being the big difference maker in this series, especially if he ends up getting even more minutes. 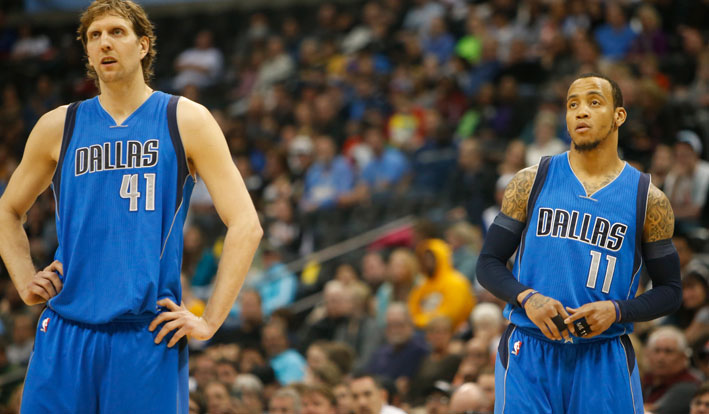 The Dallas Mavericks had injury concerns coming into this series, and it now looks as though the situation might be getting worse. Both Chandler Parsons and Devin Harris missed practice on Monday, and word is that both may be unavailable for Game 2. If neither of those two can go on Tuesday night, the Mavericks may be in trouble. On the bright side, they have to be impressed with the offensive play of Dirk Nowitzki in Game 1, as the big man scored 2 points on just 14 shot attempts. While that has been the average number of shots he has attempted per game over the course of the season, it may be wise to ask a little more of him if the hot hand continues throughout the series. 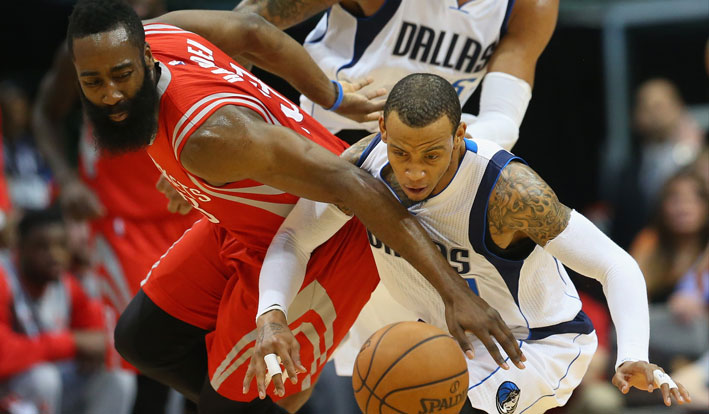 Dallas cannot afford to come out as cold as they did in Game 1, which means doing a better job of preparing. My feeling was that this series would go 6 games, but the injury worries for Dallas are now making me re-think that. I like Houston to get the win again in Game 2, putting Dallas right behind the 8-ball.
Older post
Newer post