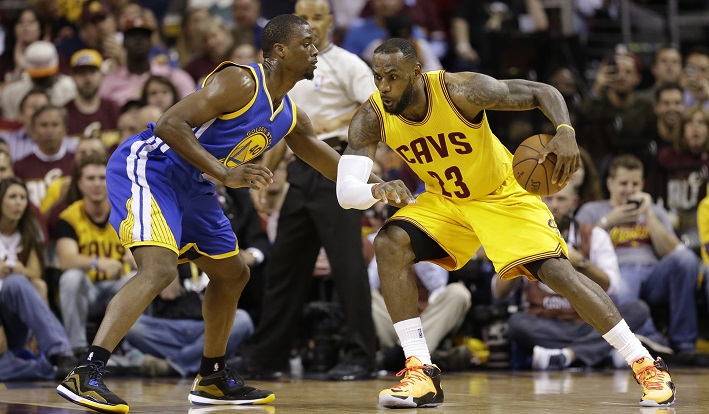 NBA News and Rumors
The Cleveland Cavaliers went into Game 4 of the NBA Finals with a chance to put the Warriors in a tough, tough spot, but it was an opportunity that they let slip away. The NBA betting series is now down to a best of 3, and with 2 of those games slated to be in Oakland, the feeling is that this is starting to get away from Cleveland.

Time: Sunday, June 14, 8:00 PM ETVenue: ORACLE Arena, Oakland, CANational TV: ABCOpening line: Warriors -8The Golden State Warriors felt as though they had to make a statement, and they did it in Game 4 with a resounding 103-82 win. This was a game that never really felt as though the result was ever in doubt, as the Warriors controlled it from start to finish. They led by 6 after the first quarter, and then by 12 at the half, slowly building a lead that Cleveland had no way to come back from. The Warriors made a lineup change coming into this one, sending Andrew Bogut to the bench in favor of Andre Iguodala, who has been the most consistent performer for the Dubs in this series. That move looked like a stroke of genius, as Iguodala delivered 22 points and helped the Warriors basically control the tempo of the game throughout. League MVP Stephen Curry shook off his poor performance in Game 3 and contributed 22 points to the cause. The Warriors no must feel as though this series is theirs for the taking, as they have been dominant on home court all season long. If truth be told, Cleveland looked like a very tired team in Game 4, and you got the sense that having to overcome injuries to get to the Finals was beginning to take a toll. The biggest potential injury scare came in this game, though, as LeBron James was knocked over by Andrew Bogut as he drove to the basket. James went down hard, smashing his head into the camera equipment set up behind the basket. LeBron was left with a nasty looking cut on the back of his head, but did play the remainder of the game. You wonder just how big an impact that injury had on James, though, as he only managed 20 points, and was simply not a factor in the fourth quarter, where he did not register a single point. 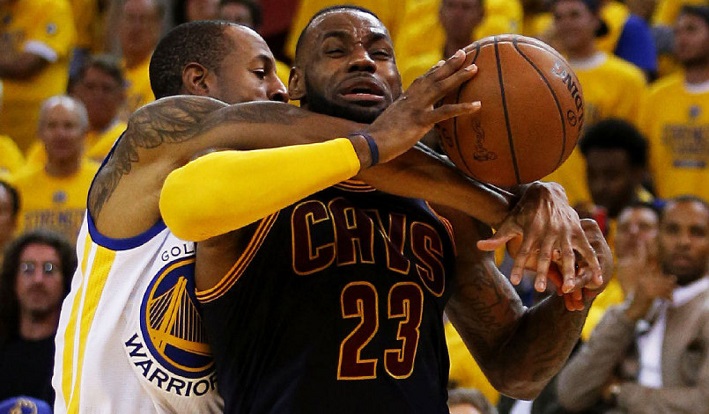 The Cleveland Cavaliers have proven that they are a team that cannot ever be counted out, but they are up against it now. I just don’t see the Warriors letting the chance to go up 3-2 on home court slip away, which is why I think they will take Game 5.Sources:Basketball-Reference.com (http://www.basketball-reference.com/players/b/bogutan01.html)NBA.com (http://www.nba.com/playerfile/stephen_curry/)
Older post
Newer post