NBA News and Rumors
Free agency has been up and running in the National Basketball Association since July 1, and the drama on NBA betting news has been fast and furious, perhaps most explosively with DeAndre Jordan’s verbal commitment to sign with the Dallas Mavericks – only to go back on his word and return to the Los Angeles Clippers. There are a ton of tidbits to talk about this week as the Association moves further into the free agency period.The Los Angeles Lakers are still on the hook to pay Nick Young $16.33 million in each of the next three season. However, they haven’t been able to find anyone to take that contract off their hands. The Lakers have taken him off the trading block for now, but it’s hard to imagine that they wouldn’t listen.

The Indiana Pacers appear close to signing Jordan Hill to a one-year deal that will pay him $5 million next season, notes the Indianapolis Star.The Dallas Mavericks are expected to pay Deron Williams about $10 million for a two-year deal, reports Marc Stein with ESPN.com, after the Brooklyn Nets bought out Williams’ contract and exposed him to waivers. 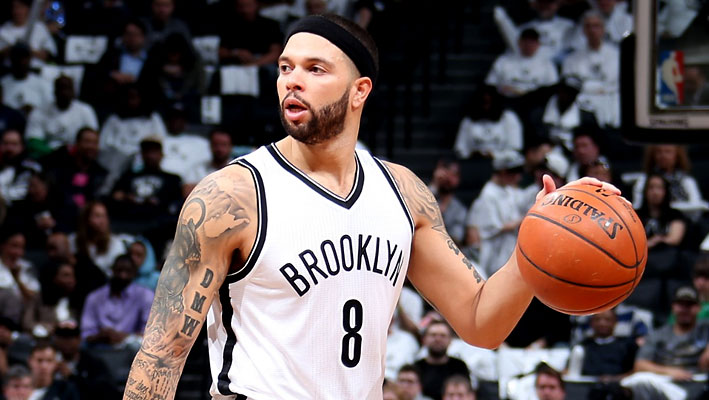 The Nets brought in Quincy Miller from Detroit, shipping Steve Blake to the Pistons to complete the trade. The Nets have 17 players signed to contracts but are only about $700,000 over the luxury tax line. Once they get down to the standard roster size, they won’t be paying the luxury tax anymore – thanks to their buyout of Deron williams.The Denver Nuggets aren’t done making trades, and one potential deal involves sending Danilo Gallinari somewhere else. Denver and Boston have had some discussions about Gallinari, but there’s nothing moving right now. The Celtics do have quite a few first-round picks in the next few seasons, which might entice Denver into making a move.Jason Terry might be the latest name linked with a signing in Dallas. However, Shams Charania with RealGM.com reports that Terry is also moving toward re-signing with the Houston Rockets, so this mini-drama should be interesting. 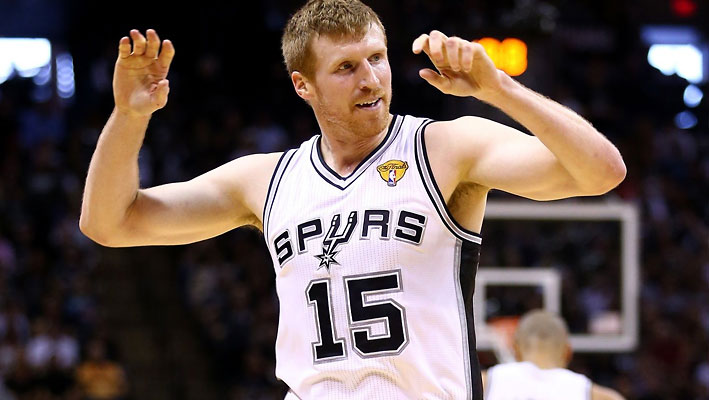 Forward Matt Bonner still hasn’t signed with a team, although the Sacramento Kings might have some interest, according to Marc Stein with ESPN.com. He also could re-sign with the Spurs, depending on what happens with their roster.The Philadelphia 76ers’ Tony Wroten saw his 2014-2015 season end in January because of a partial tear in his right ACL. His rehab has gone very well, and he might be able to return to playing when the new season begins. After losing Joel Embiid to a nebulous foot injury, this is definitely good news.The Miami Heat are looking to shed salary and get under the luxury tax line, and so one player who may be on the way out is backup guard Mario Chalmers, who counts $4.3 million against the cap this season, notes The Miami Herald.The New York Knicks offered a contract to Alexey Shved, but Shved didn’t sign it. It’s more likely that he will play another season in the European leagues. 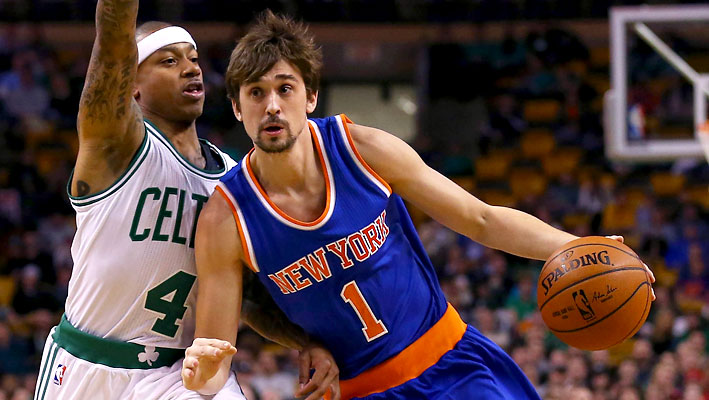 Another player turning down an NBA contract to stay overseas is Gigi Datome. The Boston Celtics offered him a contract, but he didn’t accept it and will instead play for Fenerbahce, a team in the Turkish league.Brendan Haywood has a non-guaranteed $10.52 million salary coming to him in 2015-2016, which is why the Cavaliers are shopping him around. They could ship out Haywood to bring back other players, but that would bring the same salary-tax headaches that they have right now. According to Jason Lloyd, with the Akron Beacon-Journal, the Cavs should send Haywood somewhere else for just a future pick in return. That would give them a $10.52 million trade exception that they could use later in 2015-2016. If the Cavs haven’t waived Haywood by August 1, that money becomes fully guaranteed.SourcesESPN.com (http://espn.go.com/nba/story/_/id/13251404/brooklyn-nets-trade-steve-blake-detroit-pistons-quincy-miller)NBA.com (http://www.nba.com/playerfile/luigi_datome/)
Older post
Newer post