NBA News and Rumors
One of the worst parts of sports is the offseason, and not just because it means there are no actual games to look forward to for months. What really galls is the countless pages of speculation that sports writers put forward talking about who will do what in the upcoming season. There really is no way to know who will do what, or which players will shine until the games actually begin in earnest. A lot of what we are seeing this season in the NBA was definitely not in the pre-season script. What about the NBA odds for this game? They will depend greatly on a Bulls injury update. Time: Sunday, 1 p.m. ET Venue: Chesapeake Energy Arena, Oklahoma City National TV: ABC Opening line: Tunder -1.5 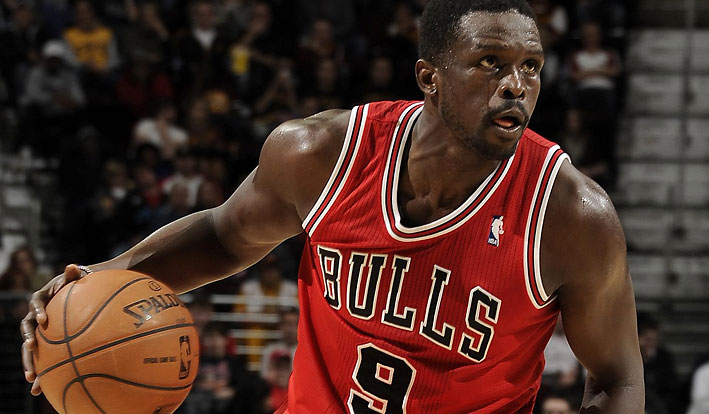 One of the biggest surprises has been the performance of the Oklahoma City Thunder. Touted by many as the team most likely to win the west, the Thunder currently find themselves on the outside looking in at the playoffs. There is still time left to remedy that situation, and they have been doing a pretty good job of late at getting themselves back in the hunt. The Thunder are still playing without Kevin Durant, who is out with an injured foot, but are still managing to win thanks to the heroics of one Russell Westbrook. He has taken this team on his shoulders to carry them along, which fans of this team hope will be to the postseason. The return of Durant is imminent by all accounts, and that should strike a little fear in the teams occupying the 1 and 2 spots in the West, as that may mean a first round date with a very dangerous team.

The Chicago Bulls were another team that were considered to be a championship contender before the season began, and they are living up to that billing, up to a point. They are currently 3rd in the Eastern Conference, but have seen some of the shine come off of their star since losing Derrick Rose to yet another injury. While the Bulls are still considered one of the elite teams in the East, there are now some serious doubts as whether or not they have what it takes to make a run to the Finals. They are just 5-5 in their last 10 games, and will need to find a better level of consistency if they hope to make any kind of postseason impact. Where they finally finish up in the East could help or hurt them, so every remaining game is important. 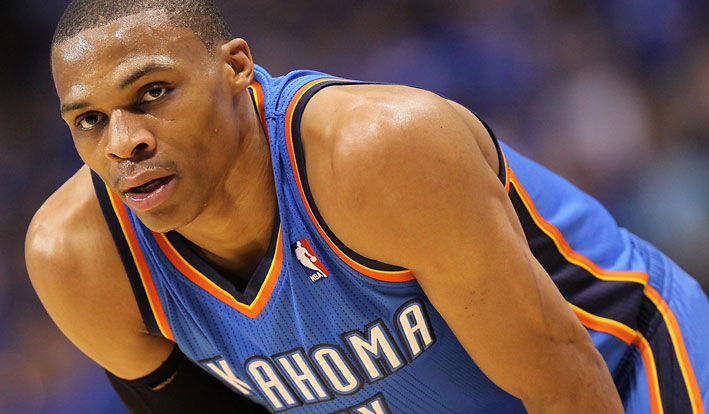 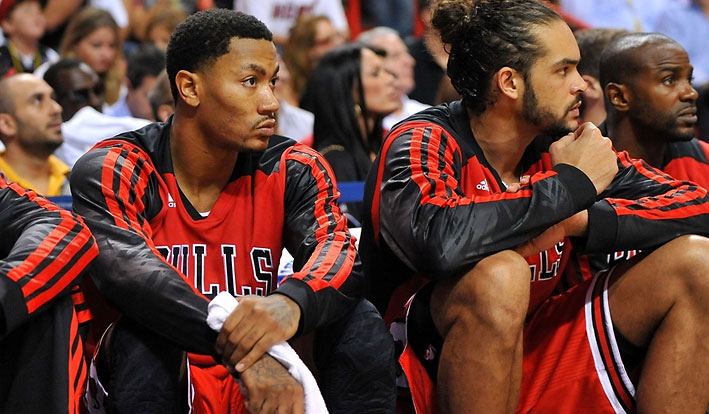 We are at the point in the season when desperation can serve as the ultimate inspiration. Oklahoma City are the more desperate of these two teams, and I think they can summon up enough to walk away with the much needed win in this one on Sunday afternoon.
Older post
Newer post