NBA News and Rumors
If you’re an NBA betting enthusiast that is looking forward to the upcoming 2015 NBA betting season and the multitude of value-packed betting opportunities that it brings, then you’re in luck!Thank to this expert look at the best under the radar free agent signings that took place this fast-paced offseason, you’re going to be well-informed about which teams could potentially ‘upset the entire apple cart’ once the 2015-16 season gets underway.With that said, let’s rock and roll. 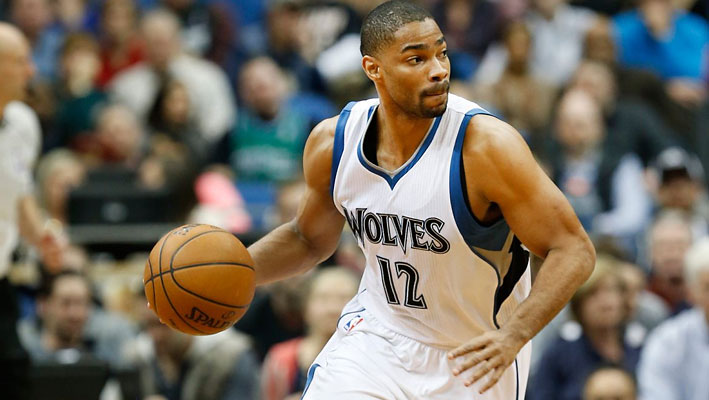 I absolutely love Washington’s acquisition of veteran sharpshooter Gary Neal and I believe it is arguably the best under the radar pickup this offseason. If you don’t remember, Neal went all bonkers for the San Antonio Spurs a couple of years ago to help his former ballclub dispatch LeBron James and the Miami Heat in the 2013-14 NBA Finals. Now, after a short pit stop in Charlotte and Minnesota, Neal will bring his sweet-shooting ways to the nation’s Capitol and I expect him to make Washington’s opponents pay dearly when John Wall drives and dishes. 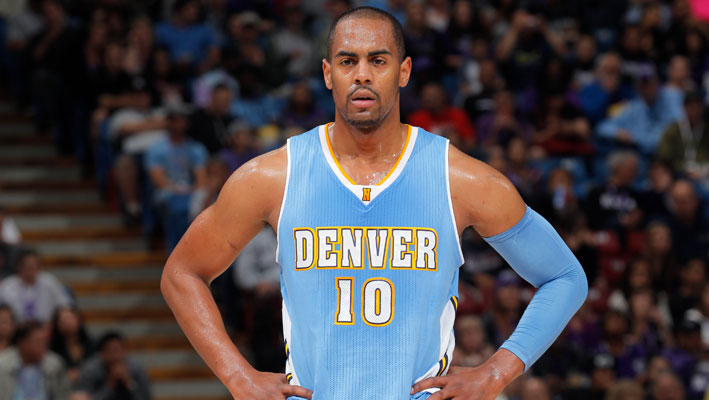 I think it’s a damn shame how foolish New York Knicks fans acted like head honcho Phil Jackson made the worst draft pick in league history in nabbing intriguing European forward Kristaps Porzingis with the fourth overall pick in the draft, but hey, that’s just me. At any rate, what no one in the Big Apple is saying apparently is that Jackson made a trio of very impressive acquisitions in signing veteran shooting guard Arron Afflalo, center Robin Lopez and small forward Derrick Williams, a former No.2 overall draft pick.Afflalo is one of the best two-way perimeter shooting guards in the league, even if he doesn’t quite get the recognition that he deserves. Robin Lopez brings a great defensive presence and rebounding that the Knicks certainly didn’t have this past season. Last but not least, while Derrick Williams is viewed as something of a disappointment because of his high draft status, I still like the athletic forward and I believe he could still flourish with enough playing time and in the right system.No matter what you think of Jackson and the Knicks, you should know that the acquisition of the aforementioned trio of veterans signifies some of the best free agent signings this offseason. 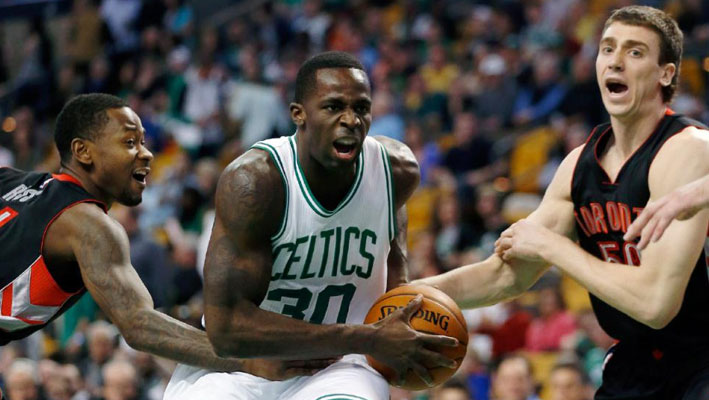 If you know anything about NBA basketball, then you already know all about Brandon Bass and Lou Williams. If not, then you should know that the Los Angeles Lakers pulled off two of the best under the radar free agent signings of any team this offseason.Bass may b a bit undersized at power forward, but then again, look at Golden State’s Draymond Green! At any rate, Bass is a sweet-shooting veteran that plays as hard as possible at both ends of the floor and doesn’t back down from anyone.Sweet Lou Williams has long been one of the best sixth men in the NBA and will provide L.A. with quality shooting off the bench and veteran leadership inside the locker room. 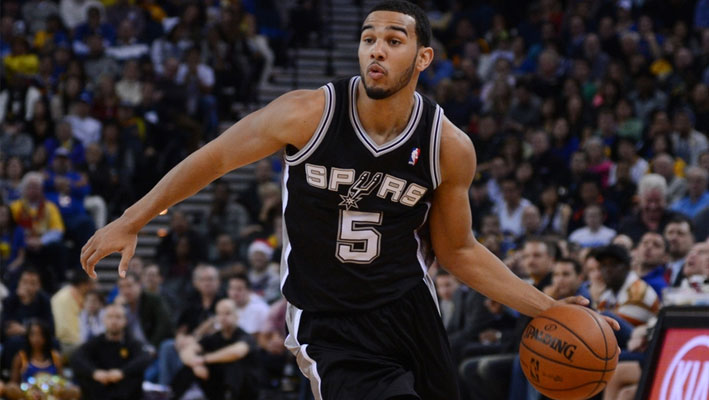 Every time I watch former San Antonio Spurs reserve point guard Cory Joseph play, I think to myself, ‘Man, this guy could start for a lot of teams’. While that won’t be the case for Joseph in Toronto as he comes off the bench behind all-star point guard Kyle Lowry, I think Toronto’s addition of the heady floor leader is going to be absolutely huge as it allows the Raptors to rest Lowry without too much drop-off at the position, if any. 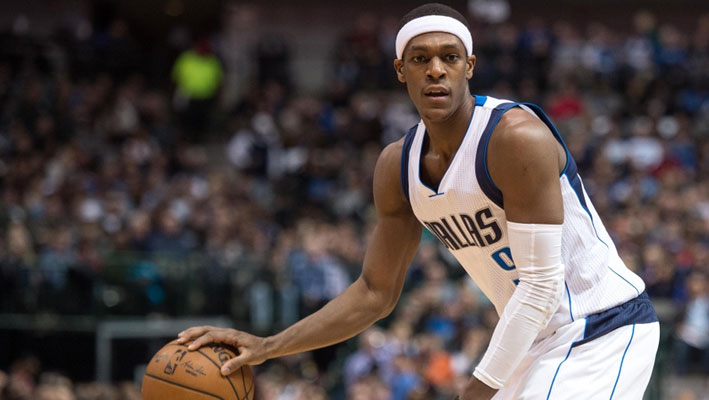 Okay hoops fans, by now everyone knows the sad saga of veteran point guard Rajon Rondo. Reports have called the enigmatic floor leader a diva and virtual locker room cancer ever since he was a young player clashing with Doc Rivers and Boston’s Big Three back in 2008. After a highly-public flameout with the Dallas Mavericks this past season, Rondo’s reputation has taken another big hit. Now, with Rondo probably desperate to restore his former rep as a great defender and passer, I think it’s quite possible that the Kings could be getting a well-behaved Rondo. If all goes well, Rondo will be dishing the rock to Boogie Cousins early and often en route to routine double-digit assist nights. If things go horribly awry, then we’ll likely be reading all about Rondo and Cousins clashing like Kobe and Shaq. One thing’s for sure…I can’t wait to see what happens in dysfunctional Sacramento. ON another note, I loved the Kings’ signing of former Spurs swingman Marco Belinelli and I believe his quality outside shooting will help free up Cousins inside. Sources:ESPN.com: http://insider.espn.go.com/nbadraft/results/player/_/id/20069/kristaps-porzingisCBSSports.com:http://www.cbssports.com/nba/players/playerpage/1113178/rajon-rondo
Older post
Newer post