NBA News and Rumors
While the priority for a few 2015 NBA free agents like LeBron James (Cleveland) and Draymond Green (Golden State) is to help their respective teams wade through their ongoing conference final playoffs, the majority of other free agents are solely focused on planning for their futures. With the gates of the Free Agency market are set to fly open on July 1st, there is still a lot of time for the eligible players to deliberate on where to go. However, with many possible pitfalls (like injuries, decline in production by players and binding contract limitations) threatening to stop or slow down the free agency trades, the list of top free agents with a clear path entering the 2015 offseason is quite limited at the moment.Despite the situation, many teams will try to improve their NBA odds for the 2015-16 season and retain their stars for at least one more season. Detailed below is a summarized list and overview of some of the players whose activities in upcoming free agency and market is devoid of any red flags, at least as of now.

Unless something tragically wrong happens between now and the end of the playoffs, I don’t see The King going anywhere. In the fine print of the deal between the Cavs and James, the four-time MVP signed a clause that allows him to maximize his personal profits when the league cap goes up…and that’s probably what the free agency will leverage him to do. Once he gets a couple more zeros added to his paycheck, he’ll be with the Cavs next season. A win by the Cavs in this year’s NBA Championship will guarantee his stay, even without more money in his contract. Oh, wait, James is too gluttonous not to leverage on winning the NBA title, so scratch that last part. 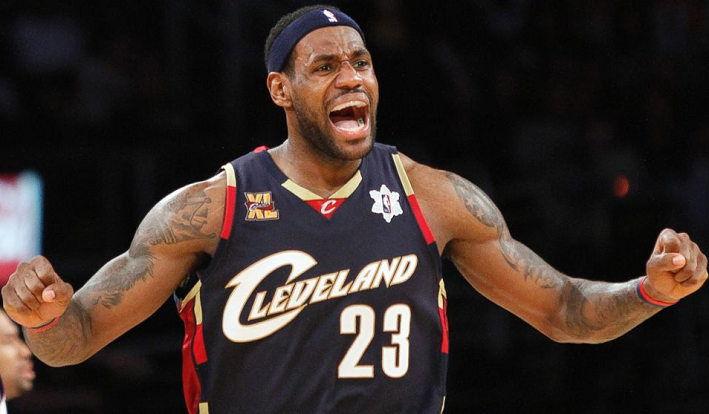 Don’t tell me about his poor abilities from the free-throw line. LeBron James isn’t great from the line, and neither is Derrick Rose, yet both players are former MVPs in the league. Plus, Jordan makes up for terrible free-throw skills with his immaculate ability to link up in alley-oops and knock down oh-my-god dunks. Add that to his constantly increasing scoring average, league-leading rebounding skills on both sides of the field, and his remarkable wingspan that allows him to make non-stop blocks, you get a full-blooded monster that can be an asset to any team, as long as the franchise is willing to pay him some well-deserved big bucks. The Clippers have enough funds to pay him well to stay. However, with rumors emerging about his feud with Chris Paul, maybe Jordan may decide to opt out of Los Angeles. 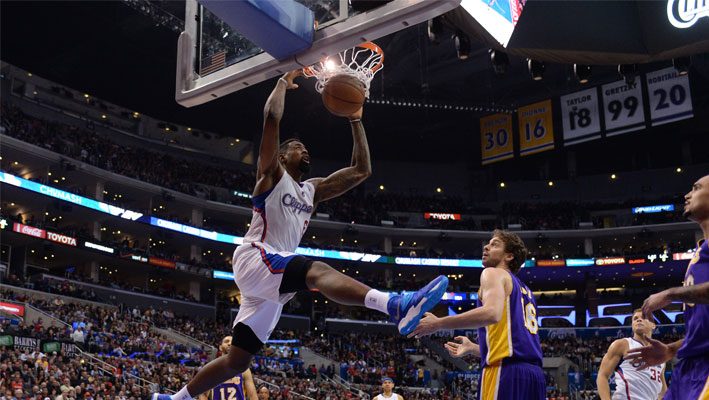 Aldridge is without-doubt one of the few free agents that are guaranteed to sign max deals starting at 30 percent of the new cap set to jump to $90 million in 2017. After spearheading the Blazers to a solid regular season and early playoff berth, Aldridge suffered an injury and missed a few games at the end of the season. However, he was able to heal in time for the playoffs, where he racked up some decent numbers, in spite of them being eliminated by Memphis. Reportedly, Aldridge loves Portland and he could stay put with the Blazers if they fork out some good money, but with the superstar forward turning 30 this summer and looking make the most of his veteran years, it wouldn’t be a shocker if he receives a good offer and parts ways Portland. 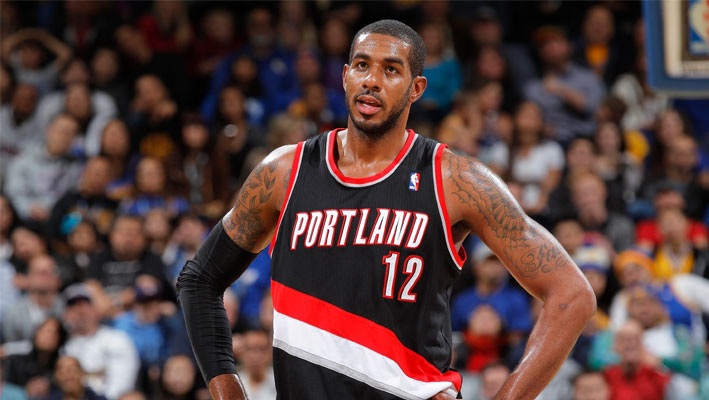 After winning last year’s NBA Finals MVP, Leonard added another title to his name this year, winning the league’s Defensive Player of the Year award. At 23 years, Leonard will be eligible for a five-year, $95 million deal (the max deal for a player in his category), which should be easily affordable for the Spurs. Still, if Tim Duncan (who’ll also be a free agent) doesn’t stay with Spurs, then coach Gregg Popovich could have a headache convincing Leonard to stay. 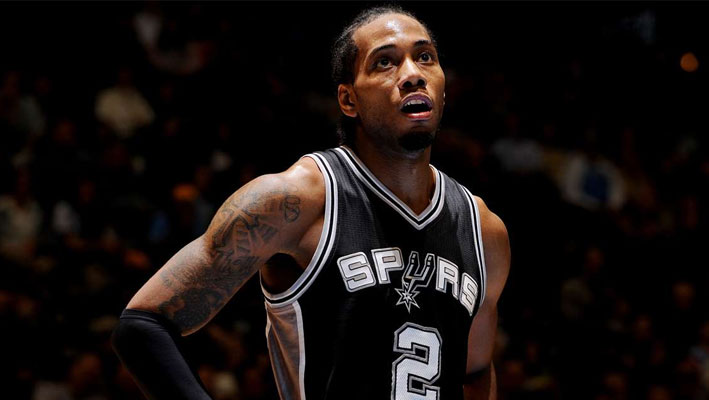 With Draymond having the time of his life alongside Stephen Curry and Klay Thompson, no way the grass is Green-er for him Detroit, as some rumors suggested a couple of months back. Plus, Golden State owner Joe Lacob is happy with Green’s ability to do it all—hit threes, make steals, rack up rebounds, set up plays for others, and trash-talk opponents when chance favors him to do so—and is willing to pay whatever it takes to keep him at productive. After finishing second in NBA’s Most Improved Player voting and second in Defensive Player of the Year voting, a mega deal looks very likely for the Saginaw, Michigan native. 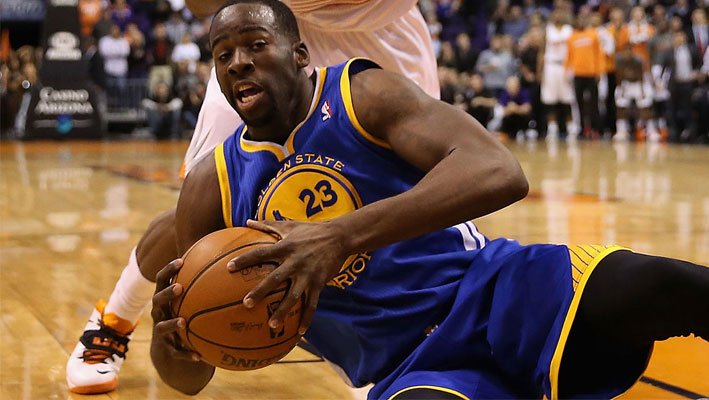 Coming off the best season of his career that saw him bag the league’s Most Improved Player award, Butler is likely to attract many suitors, including the Lakers and the Knicks. Unfortunately, all indications point to Butler receiving the max-money that the market demands from his employers, which will keep him happily put a Chicago. 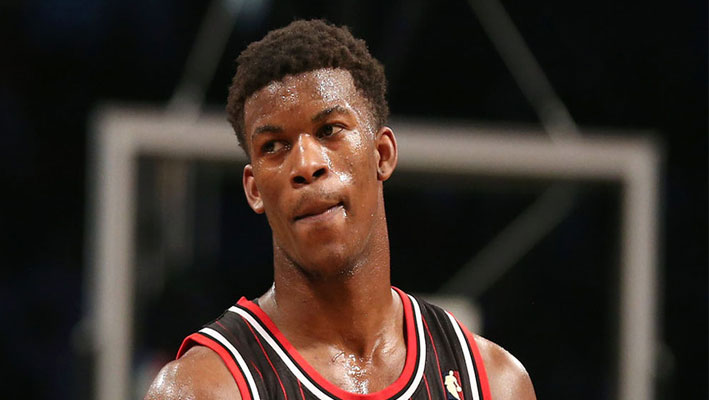 Since signing a two-year, $19 million deal in the summer of 2013 with the Hawks, Millsap has been in astounding form, strongly featuring in Atlanta’s franchise-record 60 wins this season. In addition, whereas he didn’t get many honors in his 7-year career with Utah (before joining Atlanta), Millsap has been an All-Star in his two seasons with Hawks, underlining his increasing importance and productivity. With the Hawks looking formidable as a unit, Millsap (alongside Atlanta’s small forward DeMarre Carroll) will most likely stay put with the Hawks. 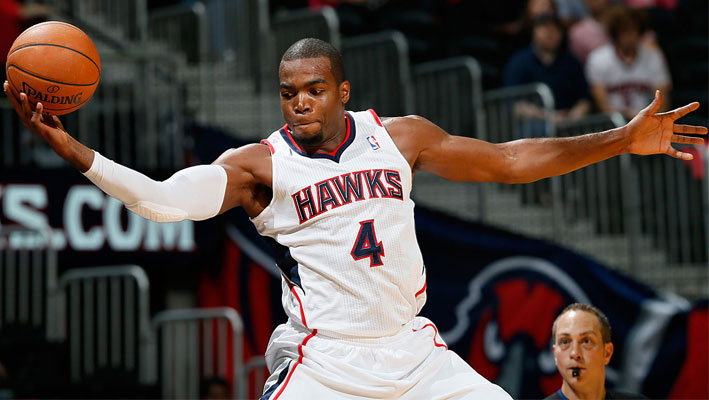 Gasol had a decent postseason showing, though his numbers could have been better hadn’t he been plagued with some minor injuries. With nothing major to limit his efficiency in the future, Gasol (who is arguably the best big man in the league) is assured of a big contract to match his big-stature  status. The only question is—will Gasol stay with the Grizzlies, with whom he’s played with in his entire career and have the funds to pay him, or will he opt out like his older brother, Pau Gasol? 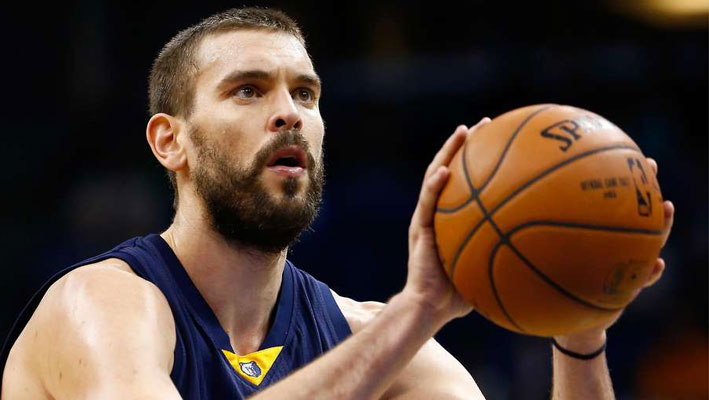 Here’s another big man who is destined for a big contract. Lopez was one the biggest reasons the Nets earned a berth to the playoffs, and even though the Nets lost in a six-game first-round series defeat to the Hawks, the big man averaged 19.8 PPG, 9 RPG and 2.2 BPG. Speaking after the elimination, Brooklyn’s General Manager Billy King told reporters, “When you’ve got a guy that can average 20 and is rebounding the basketball and getting double-doubles, there’s not a lot of guys that can do that.” If King’s words are anything to go by, then Lopez is likely to keep his starting center around. 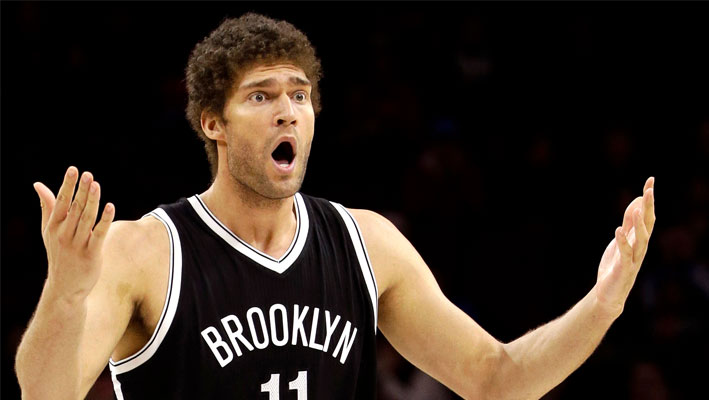 Pierce may be one of the oldest players entering this year’s free agency, but his skills are still as good as brand new. The Truth proved his worth during the postseason by featuring strongly for the Wizards, hitting a bank shot to keep Washington in the second round against Atlanta and nearly did it again in Game 6 of the series, had he not been denied a potentially game-tying three-pointer by the game’s shot clock. After his successful stint with the Wizards, Pierce is likely to stay at Washington, unless he’s lured to Los Angeles (his birthplace) by a too-good-to-refuse offer from the likes of Doc Rivers. 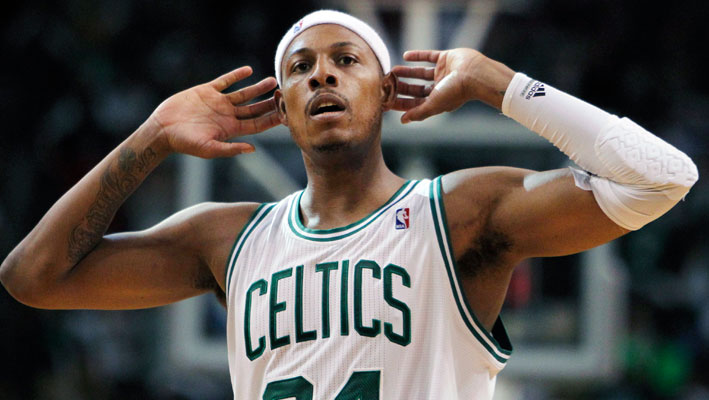