NBA News and Rumors
Weekends are always a great time to grab a few beers and watch some sports at your local bar, but it gets even better when there are important games on the line. This weekend, it’s the NBA betting that’s in the spotlight, with the potential for 3 elimination games, and possibly a Game 7 match-up to look forward to.

There are a couple of games on tap for Friday night, starting with the Atlanta Hawks heading to Washington to take on the Wizards in Game 6 of their series. You get the sense that the late Al Horford winning layup for Atlanta in Game 5 may well have been a dagger to the heart, but that doesn’t mean that Washington isn’t going to try and use home court advantage to recover from the serious wound. Later on Friday night we have Golden State Warriors heading to Memphis with a shot at taking out the Grizzlies in what is sure to be hostile territory. This has been a back and forth series, but the Warriors gained a serious advantage when they took Game 5 in rather spectacular fashion. 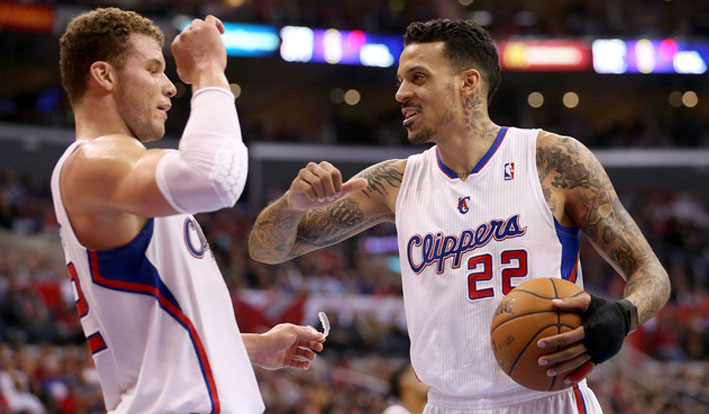 There will be an opportunity to get your breath back on Saturday, as there are no NBA games scheduled, but it all heats up again on Sunday. We have the potential for a couple of Game 7 match-ups here, assuming that the Grizzlies can get the job done on home court. Even if they can pull out an unlikely win, they are still going to have to head back to Oakland to face a Golden State team that has been totally dominant on home court all year long. I don’t think this is a game we will get to see, as I expect this series to be done on Friday night.The biggest matchup of the weekend, though, has to be the Game 7 meeting between the Los Angeles Clippers and the Houston Rockets. This series looked as though it was over when the Clippers took a 3-1 series lead, but they are now in danger of losing it all when they travel to Houston for the deciding game on Sunday night. Think you know who is going to come out on top in all of these games? Why not bet on them and get some extra beer money in your pocket?Sources:Espn.com: http://espn.go.com/nba/team/_/name/lac/los-angeles-clippersYahoo Sports: http://sports.yahoo.com/nba/teams/gsw/
Older post
Newer post