NBA News and Rumors
If you want try and compare the strength of each of the conferences in the NBA, taking a look at the NBA matchup between the Toronto Raptors and the L.A. Clippers should help you see the difference. Both are sporting almost identical records (Toronto are 33-17, Clippers are 33-16), yet the Raptors are 2nd in the East, while the Clippers occupy the number 5 spot in the west right now.Date/Time: February 6th, 2015 / 7:00PMVenue: Air Canada Centre, Toronto, OntarioSpread: Toronto -2 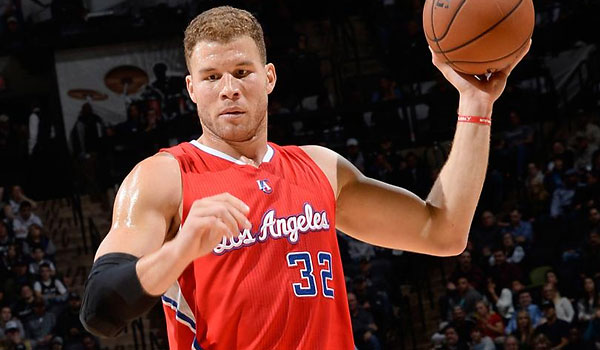 This has certainly been a very good year for Toronto, and is in fact one of their best in their 20 year history to this point in the season. February will give Raptors fans a good indication of what they actually have, though, as they have 6 games against Western Conference teams ahead of them, not to mention games against very good Eastern foes in Atlanta and Washington. It has certainly not been the ideal start to the month for Toronto, as they have dropped back to back games versus Milwaukee and Brooklyn, and have seen their scoring touch vanish in the process. The Raptors are among the best in points per game with 105.8, which makes the 75 and 93 points they scored in those losses a little more alarming. 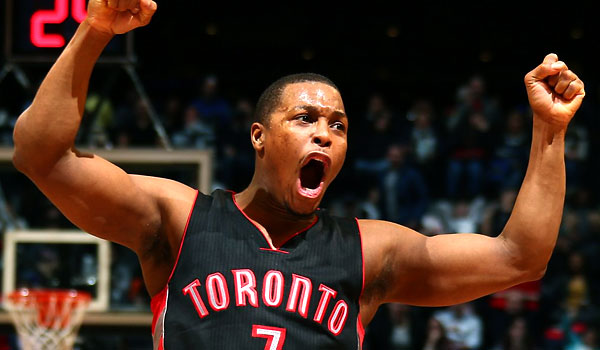 Toronto is certainly going to have to beef up their offense if they want to compete with the L.A. Clippers. This is a team that is 3rd in the league in scoring with 106.7, but they are also a team that looks a little vulnerable at the moment. They have lost 2 of their last 3, and have a chance to make that 3 of 4 if they don’t get the job done versus the suddenly hot Cleveland Cavaliers on Thursday night. In fairness, those losses have come on the road as part of a pretty grueling 8-game trip. They are 2-2 on that road trip right now, and will be hoping to come out with at least a .500 record before heading back home for 4 games.Key Betting TrendsThe total has gone UNDER in 5 of LA Clippers’s last 6 gamesThe total has gone UNDER in 4 of LA Clippers’s last 5 games on the roadToronto is 5-12-1 ATS in its last 18 gamesToronto is 6-1 SU in its last 7 gamesThe total has gone OVER in 5 of Toronto’s last 6 gamesToronto is 1-6 ATS in its last 7 games at home 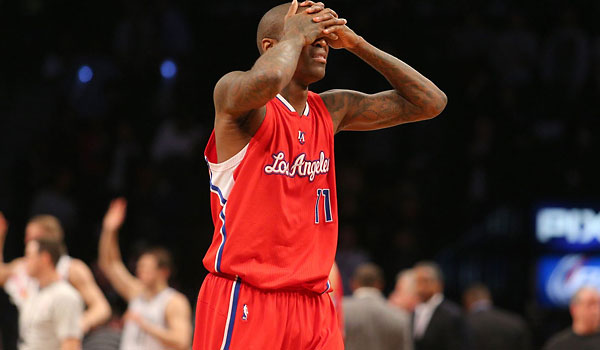 These two teams have met once already this season, with the previous game played in L.A. over the Christmas period. It was Toronto who feasted that night, coming away with a 110-98 win. Despite recent losses, both teams have won 7 of their last 10, so it’s not total doom and gloom. I expect the Raptors to get their offense back on track here, but I still like the Clippers to edge them out in a high-scoring affair.
Older post
Newer post