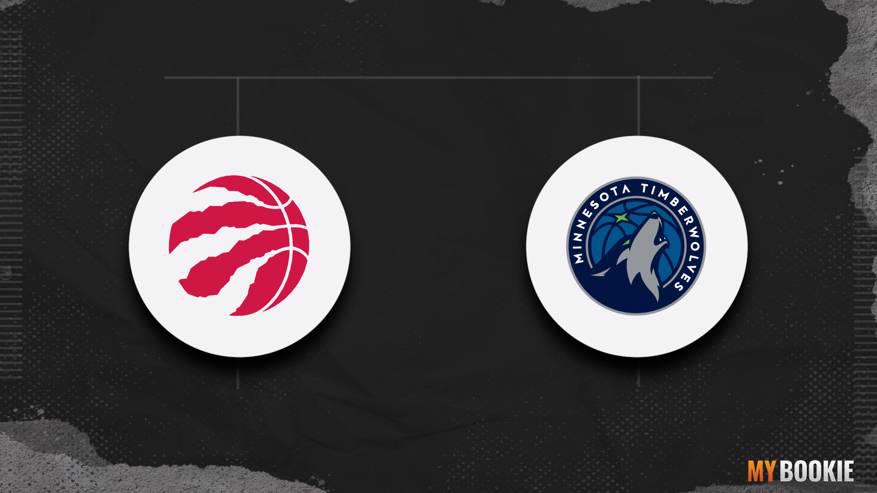 Place a bet on Toronto Raptors or the Minnesota Timberwolves for Sunday’s game.

Toronto holds a 7-3 record in the last 10 head-to-head matchups against Minnesota. The Raptors also have a 2-0 advantage against the spread when matched up with the Timberwolves.

Bet on the Toronto Raptors to win the NBA Championship.

Bet on the Minnesota Timberwolves to win the NBA Championship.