NBA News and Rumors
It’s not often that a fight for second place in one of the divisions in the NBA means that much, but try telling that to the Brooklyn Nets and the Boston Celtics. The Raptors have had he Atlantic Division locked up for quite some time, but it’s fair to say that the team that finished second will likely end up with the final playoff spot in the Eastern Conference. The Nets have that spot right now, but they have a tough one on Friday night when they welcome the Raptors into the Garden, and if you want to get some online betting action on the game, then this game preview is for you. 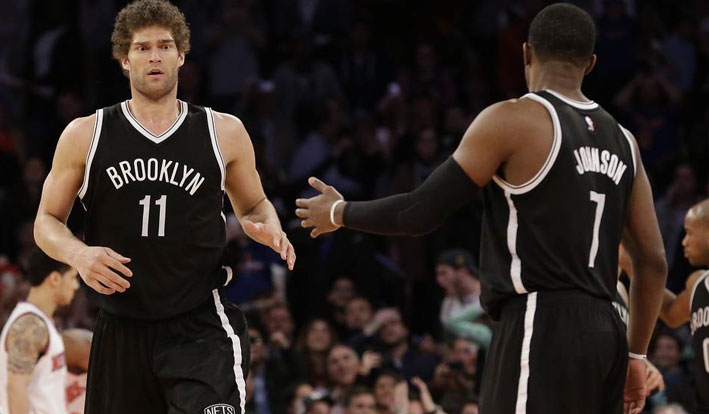 The Brooklyn Nets are a team that are peaking at just the right time, as they have now won 5 straight and 8 of their last 10. The slow start they made to the season means that they need every one of those wins right now if they want to make it into the postseason and a date with the Atlanta Hawks or Cleveland Cavaliers, depending on where they finally end up. The Nets are going to have to hold off the Boston Celtics who are charging up behind them, but they also have a shot at running down a Miami Heat team that is struggling with injuries right now. The Nets have a tough run in, but they have proven that they can knock off the big boys after beating the Cavs last week. They will be relying on the continued strong play of Brook Lopez, who has been putting up some nice numbers of late.

The sale of the Brooklyn Nets stalled because Mikhail Prokhorov is trying get a $3 billion valuation for the team: http://t.co/VJ3ChJLB2S— Forbes (@Forbes) April 2, 2015

The Toronto Raptors are in something of a strange spot in that they really have very little to play for at this stage of the season. Their biggest concern at the moment is trying to get Kyle Lowry as fit as possible for the playoffs, whilst also getting their shooters to stop the trend of seeing their shooting percentages continue to slide. The Raptors have won 3 straight games, and have a remaining regular season schedule that is not exactly tough. That said, they will be facing a few teams that are still part of the dogfight in the 7 through 11 position in the East, so there will be no easy wins along the way. 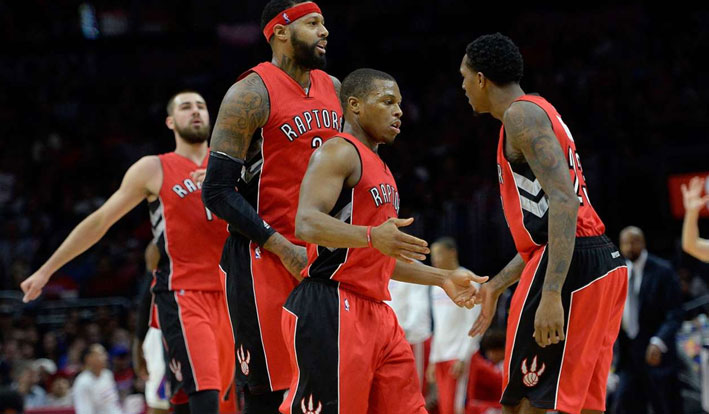 This looks like a tough one to call for me, as both teams are playing some pretty good ball at the moment. The deciding factor may well be the fact that the Nets are the more desperate of the two teams, and with home court advantage on their side, they might just be able to grind out the win.
Older post
Newer post