NBA News and Rumors
There are few things more infuriating to fans than watching their team struggle all year, only to have them suddenly start to out everything together as the season is winding down. Sure, there are times when a hot streak late in the season can lead to success in the playoffs, but that doesn’t apply when the team in question is already pretty much out of the playoff picture. Here’s what the Jazz-Houston NBA odds look like… Time: Thursday, 9 p.m. ET Venue: EnergySolutions Arena, Salt Lake City National TV: none Opening line: Utah-1 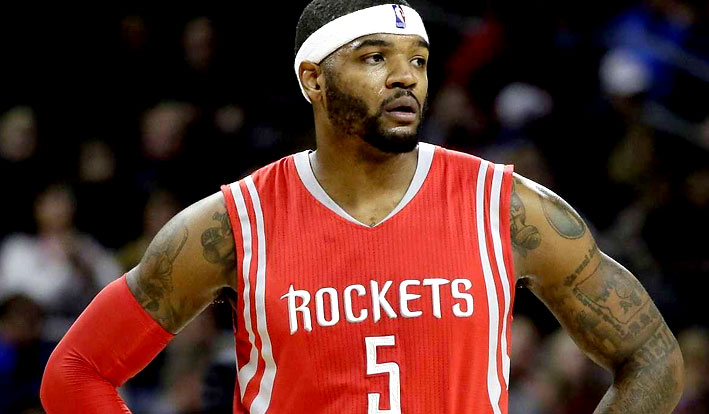 That is what fans of the Utah Jazz are experiencing right now, as they have seen their team win 8 of their last 10 games to suddenly look like world beaters. The problem for the Jazz is that their play beforehand has them sitting 8 games out of the final playoff spot in the Western Conference. The downfall for the Jazz this season has been their ability to score points. They certainly don’t have very many issues on the defensive side of the court, as their 95.8 points allowed per game has them ranked second best in the NBA. If you take a look at their last 10 games, you will see that they have only crossed the 100-point barrier once, yet they have still managed to win those 8 games. If Utah can add some scoring in the off-season, this might be a team to watch out for next season. One team that very much deserves your attention this season is the Houston Rockets. They are currently occupying the 3rd spot in the Western Conference, and have managed to deliver 8 wins in their last 10 games. It has been James Harden who has been getting a lot of the attention for the Rockets this year, and deservedly so, but make no mistake, this is a very, very good team that doesn’t just rely on one man to win night in and night out. The Rockets are in the midst of a 4-game road trip at the moment, with the game against Utah the third of the 4. They have already beaten the Denver Nuggets, and will face Portland on Wednesday night before making the trip to Utah. Houston has been pretty solid away from home this season, going 19-11 to date. 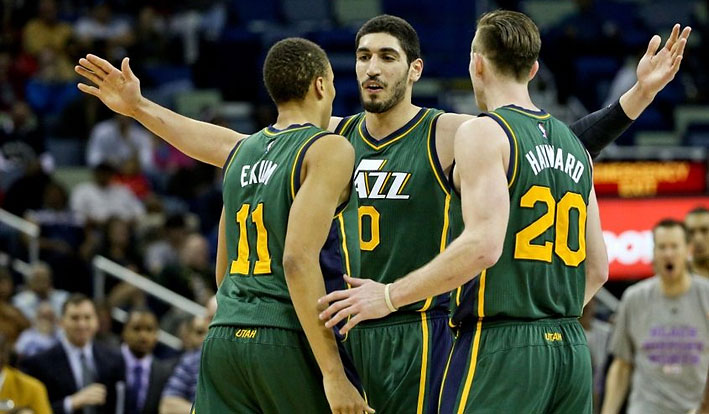 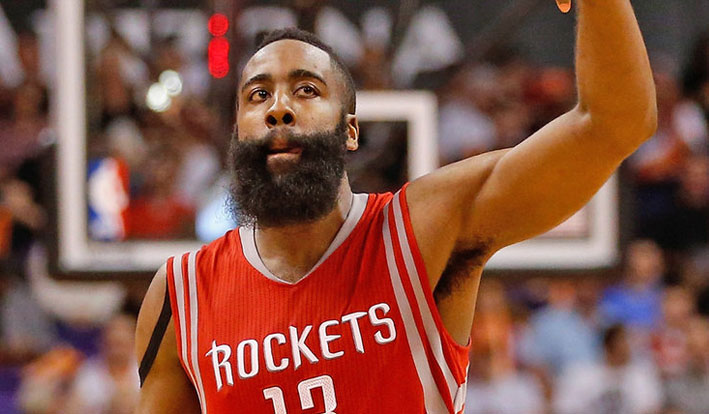 As good as Utah have been recently, they simply don’t have the type of offense that can compete with what Houston are bringing to the table. I like the Rockets to win this one, but only in the 7-10 point range.
Older post
Newer post