NBA News and Rumors
If you’re an NBA betting enthusiast that is fired up because of the recent free agent frenzy and you can’t wait for the 2015-16 season  to get underway, then you’re in for a treat thanks to this expert betting breakdown centered on three value-packed Western Conference contenders that could all surprise this coming season.With that said, let’s get started with this expert betting breakdown on my trio of ‘improbable’ contenders.

Sam Dekker (No. 18)Montrezl Harrell (No. 32)Analysis: The Rockets added two very talented young  in Wisconsin swingman Sam Dekker (No. 18 overall) and undersized Louisville power forward Montrezl Harrell (No. 32). Not only is it quite possible that both players will contribute as rookies. I believe it’s almost a sure bet that one of these rookies will play major minutes this coming season, most likely Dekker.

The Houston Rockets may have their fair share of shortcomings and blemishes, but they also have a roster full of talent that just so happened to reach the Western Conference Finals this past season. 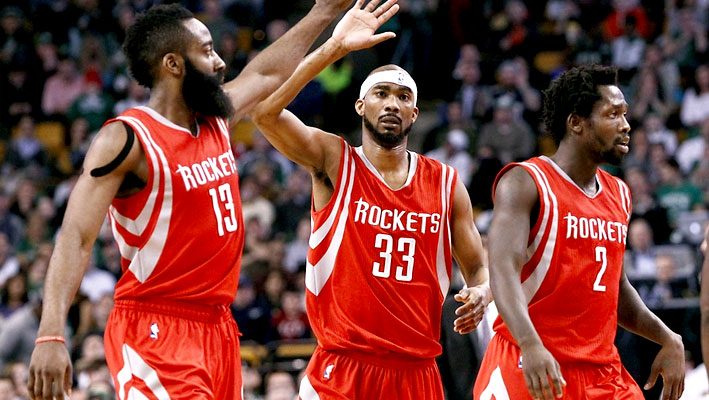 I know the Spurs’ signing of LaMarcus Aldridge makes them the odds-on-favorite to win the West and that both, Golden State and Oklahoma City, will have something to say about that, but after watching the Rockets this past season and knowing they had one of the best drafts of any team in the league, I wouldn’t put anything past thee Rockets for the upcoming 2015-16 season.At 25/1 odds, the Rockets are a great bet to pull off the upset.

Jarell Martin (No. 25)Andrew Harrison (No. 44)Analysis: I’m not overly impressed with the Grizzlies’ addition of Jarell Martin with the 25th overall pick, but I do like their selection of former Kentucky guard Andrew Harrison at No. 44.  Both players could make next season’s roster, but how much they’ll contribute is anyone’s guess right now. 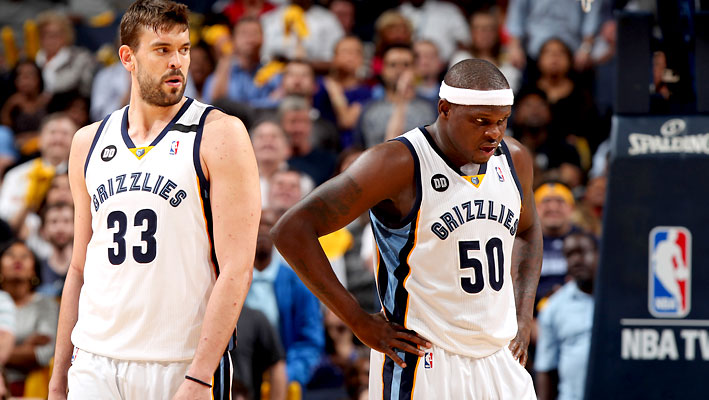 Brandan Wright (from Suns)Analysis: Versatile forward Brandan Wright bounced in free agency, but the Grizz are already loaded up front, so that softens the blow of losing Wright considerably.

Matt Barnes (from Charlotte)Luke Ridnour (from Orlando)Rights to Janis Timma (No. 60, 2013 (to Orlando)Analysis: I love the Grizzlies’ addition of veteran small forward Matt Barnes and I expect him to come in and contribute at both ends of the floor right off the bat. 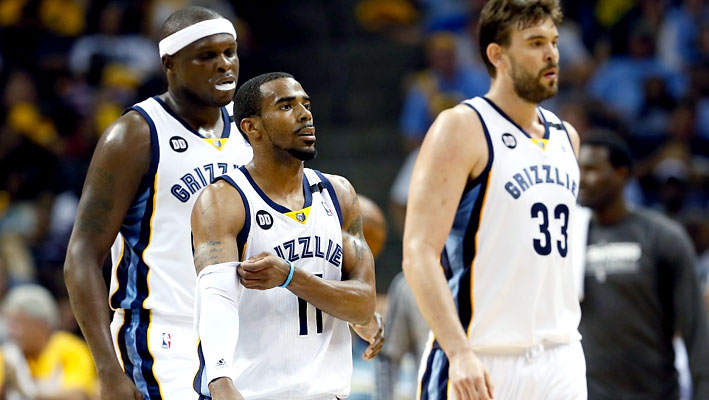 The Grizzlies’ tall task this offseason was re-signing all-star center Marc Gasol and by all accounts, that’s what’s going to happen in the very near future. Having said that, let me also say that, in spite of their modest offseason, the Grizzlies will once again be a legitimate Western Conference title contender that could pull off more than their fair share of upsets next season.At a whopping 30/1to win the 206 NBA Championship, I think Memphis is a good long shot bet to pull off the conference upset at the very last.

Justin Anderson (No. 21)Satnam Singh (No. 52)Analysis: Dallas drafted Virginia swingman Justin Anderson with the 21st overall pick in the draft and I expect him to come in and make some modest contributions in his rookie season at the very least. Big man Satnam Singh  made league history by being drafted, but I don’t think he’ll play much as a rookie. 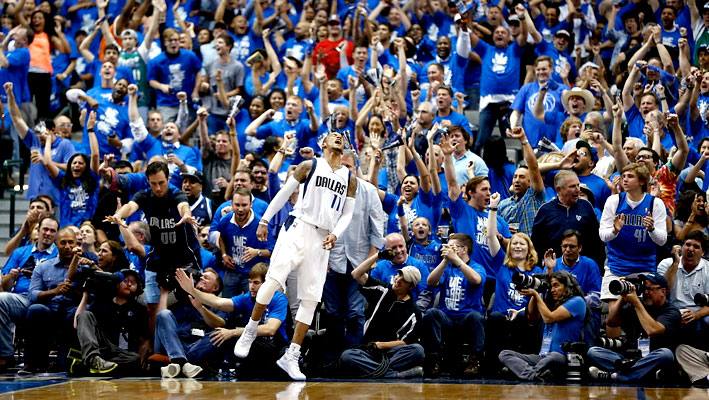 DeAndre Jordan (from Clippers)Wesley Matthews (from Blazers)Analysis: The Mavericks were one of the big winners in free agency after landing coveted big man DeAndre Jordan, formerly of the Los Angeles Clippers.Jordan stunned almost everyone in not only bolting the Clippers organization where he would have both, been able to earn a higher payday and have a better chance at winning a championship, but leaving them for a Mavericks organization that wasn’t considered a serious contender for his service until just before the official start of free agency.Not only did the Mavs land Jordan, but they also managed to sign former Portland Trail Blazers shooting guard Wesley Matthews, although the veteran will be making a comeback from an Achilles tear.

Players added and lost via trade

Tyson Chandler (to Suns)Al-Farouq Aminu (to Blazers)Rajon Rondo (to Kings)Analysis: Dallas lost veteran center Tyson Chandler to the Phoenix Suns in free agency, but signed Jordan to come away with an upgrade at center.The Mavericks also lost underrated swingman Al-Farouq Aminu to the Portland Trail Blazers and I think they’ll miss the do-it-all veteran. Hoops fans everywhere know all about the  Rajon Rondo fiasco last season, so cutting ways with the veteran floor leader isn’t that big of a loss. 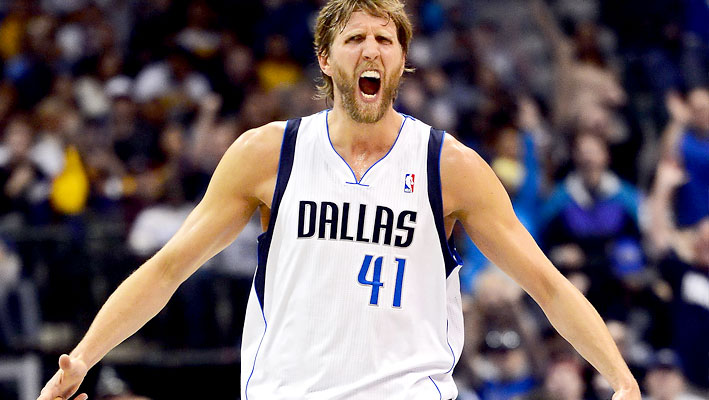 Dallas had a nice offseason in landing DeAndre Jordan and I believe he will help give the Mavs the identity that head coach Rick Carlisle is looking for, even if he can’t shoot free throws. The addition of Justin Anderson will help soften the loss of Al-Farouq Aminu and Dallas is a legitimate fringe contender that could surprise in 2015, even in a loaded Western Conference. At a stunning 30/1, the Mavs are a great long shot bet to bring home the bacon in 2016.Sources Yahoo.com (http://sports.yahoo.com/nba/players/4130/)NBA.com (http://www.nba.com/playerfile/matt_barnes/)
Older post
Newer post