NBA News and Rumors
When you talk about an 82-game season, you tend to think of no single win or loss being more or less important than another, but there are often games that come back to stick in the craw of the team that took it. The Golden State Warriors and the New Orleans Pelicans are poles apart in the standings, yet they both have losses that will give them pause when looking ahead at what’s left of the NBA betting season.

Date: Tuesday, April 07, 2015 Time: 8:00PM Venue: Smoothie King Center Opening Line: Golden State -4.5 The Golden Warriors only have 14 losses all season, but it’s their latest that must be a little alarming. The Sunday night loss to the Spurs represented the 32nd straight time that the Warriors have lost to San Antonio in the regular season. Given how the Spurs are playing right now, there is a possibility that these two could end up locking horns in the playoffs, at which point that losing streak would have to become an issue. We are getting ahead of ourselves a little bit here though, and rather than focusing on the lone negative of the Golden State season, we should instead be looking at the positives. The biggest of those is that the Warriors are a stunning 35-2 at home this season, which makes the home court advantage that they will have throughout the layoffs the largest weapon in their fully stocked arsenal. 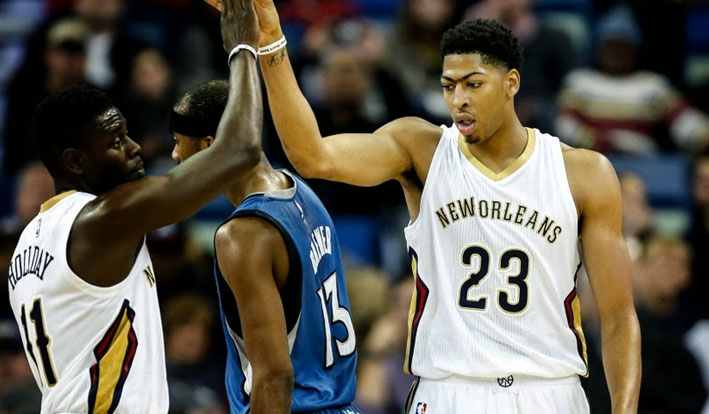 The one game that the Pelicans will be hoping means something is the recent win that they had over the Oklahoma City Thunder, which is the team they are chasing for the 8th and final playoff spot in the Western Conference. That win gave them the tie-breaker over the Thunder in the event of a tie, but there is still a lot of work to be done before that game becomes the deciding factor. The problem that the Pelicans have in their final 6 games is that they are going to have to face some of the best teams in the NBA, whereas OKC have what is generally considered to be a much smoother road to the end of the regular season. The Pelicans must be hoping that some of the teams they have to play decide to rest some of their better players before the playoffs begin. 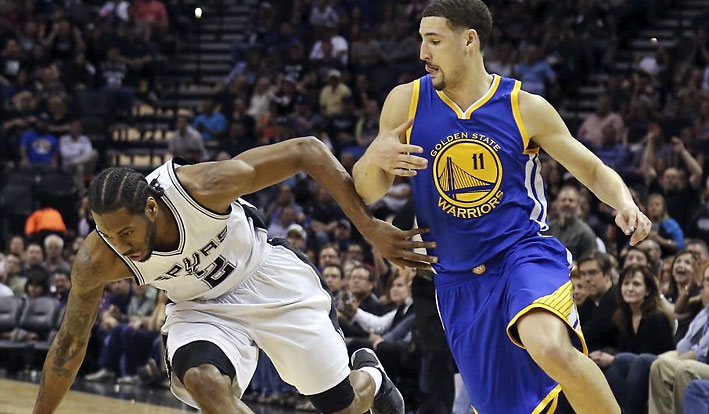 The problems with the Spurs aside, Golden State has been able to sweep aside just about everyone that they have played recently, as witnessed by their 12-game winning streak prior to the Spurs loss.  I think they get back on the winning path versus the Pelicans on Tuesday night.
Older post
Newer post