NBA News and Rumors
It looks to be a blowout on paper Wednesday night in Oakland as the Warriors put the NBA’s best record up against a Detroit team that is well under .500 overall and on the road while also playing in the second of a back-to-back. Golden State opened as a 14.5-point favorite on NBA lines with a total of 207.5.Time: Wednesday, 10:30 p.m. ETVenue: Oracle Arena, OaklandNational TV: noneOpening line: Golden State -14.5 (207.5) 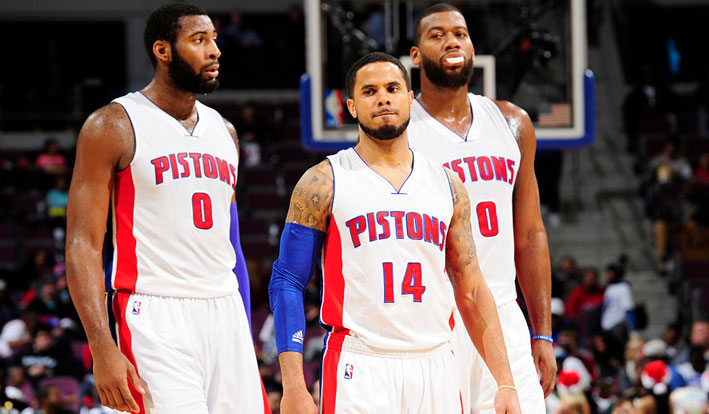 Remember when the Pistons (23-39) suddenly got much better when coach/team president Stan Van Gundy waived the distraction that was Josh Smith in late December? Detroit looked like a playoff team for a while after that in a classic case of subtraction by addition. However, when point guard Brandon Jennings ruptured his Achilles’ tendon in late January and was lost for the season, that pretty much ended any hopes the Pistons had of making the postseason, even in the weak Eastern Conference. Yes, the team was able to acquire solid Oklahoma City guard Reggie Jackson at the trade deadline to essentially replace Jennings, but it hasn’t worked out. The Pistons entered Tuesday’s game at the Los Angeles Lakers on a six-game losing streak. They are now 12th in the East and five games out of the No. 8 spot. It’s over. In seven games with the Pistons, Jackson is shooting just 37.7 percent from the field and 27.8 percent from long range in averaging 12.8 points. He can become a free agent after the season so it will be interesting if the Pistons offer him big money after seeing this and with Jennings due back next year.The Warriors (50-12) would have to really go into a major funk to not claim the top overall seed in the Western Conference as they lead No. 2 Memphis by 5.5 games entering Tuesday’s action. So perhaps Coach Steve Kerr starts giving some guys a bit of rest, although I suppose Golden State might want to finish ahead of East No. 1 Atlanta for potential home-court advantage in the Finals. I honestly don’t think coaches think that far ahead so the Warriors will take their foot off the gas a bit when the West’s top seed is clinched. Golden State brings a four-game winning streak into this one and is 27-2 at home. All four of those wins have been by at least eight points. The Warriors took a mini-one-game trip to Phoenix on Monday and had no trouble with a 98-80 victory. NBA MVP candidate Steph Curry scored 36 points, including 25 after intermission when the Warriors pulled away. Klay Thompson added 25. Golden State is only the 20th team in league to win 50 games by game No. 62 of the season. 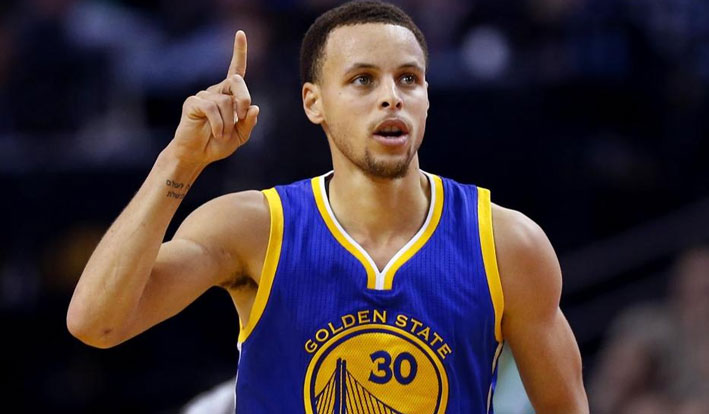 On Nov. 30, back when the Pistons still had Jennings and Smith, the Warriors visited the Motor City and won 104-93, Detroit’s eighth straight loss at the time. Curry had 16 points and 10 assists. Kentavious Caldwell-Pope led the Pistons with 23 points. The Warriors have won seven straight against the Pistons, matching a team-best seven-game streak in 1975-76. 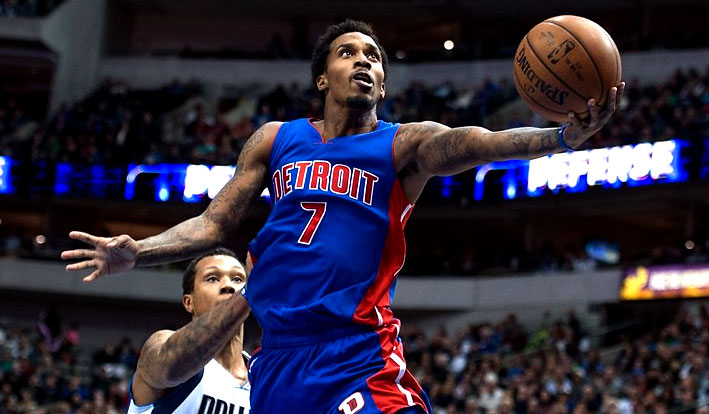 Lot of points to give, but Pistons will be tired. So give the points and go over the total. The Warriors are 8-3 ATS in their past 11 at home vs. teams with a losing road record. The Pistons are 1-5 ATS in the past six meetings.
Older post
Newer post