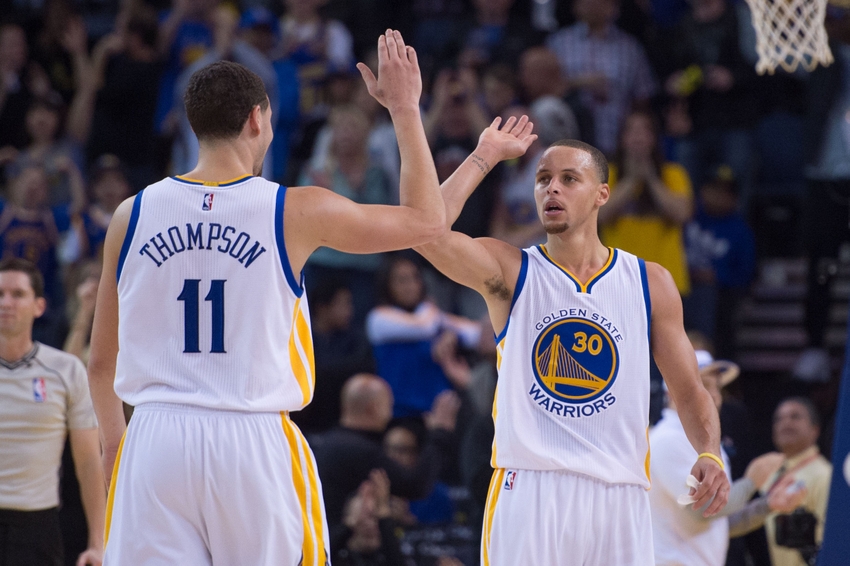 NBA News and Rumors
It’s a bit early in the year to be talking about who will win the MVP in the NBA, but Stephen Curry of the Golden State Warriors and James Harden of the Houston Rockets would definitely be in the mix. Those two will go head to head tonight, as the Warriors look to improve on a league best 31-6 record that sees them as a front runner for the title. Coach Steve Kerr seems to have been able to get the best out of Curry, while in Houston Harden has taken the team on his shoulders ever since Dwight Howard went out with injury. It’s hard to imagine this team maintaining a 4th place spot in the West without his efforts. So who has the edge heading to Saturday night’s game? Check the NBA odds and betting analysis in this game preview.Date/Time: Saturday, January 17th, 8:00 PMLocation: Toyota Center, Houston, TexasTV: CSNB, ROOT, NBATVSpread: Rockets -2.5Golden State saw an 8-game win streak come to an end last night with a loss to Oklahoma City. In fairness, they are about to hit a 4 games in 5 nights stretch, which is why Kerr sat out Andrew Bogut and Andre Iguodala last night. Both players are expected back in the teams tonight, as Bogut will be expected to shadow Howard. These two teams have already met twice this season, and it was the Warriors who ran out winners in both, although Houston were without Dwight Howard for both of those games. 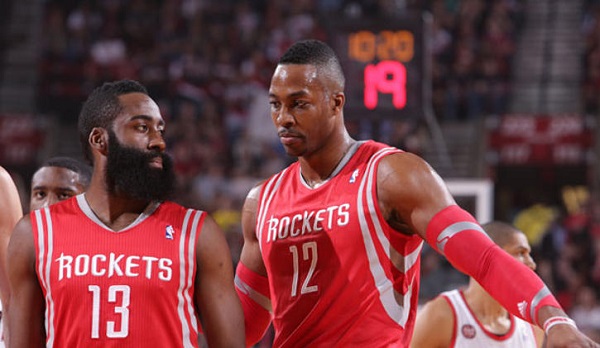 While Harden and Curry will likely be who everyone is watching, but it could well be Klay Thompson and Draymond Green who prove to be the difference. Green is always tough to guard on the perimeter, and it’s likely that the Rockets will give more time to Josh Smith in an effort to try and shut him down. The problem with Smith is one of consistency, and while he has shown some signs of life since landing in Houston, he hasn’t really delivered night in and night out. 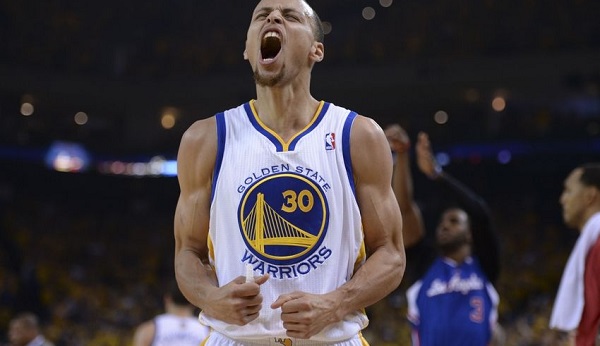 The Rockets are in as 2.5-point home favorites for this one, in spite of the fact that they have lost the past two meeting to the Warriors. Houston is 23-16 ATS this season, but have been good in Saturday games, where they have gone 7-2 ATS.Golden State is a very good 24-11 ATS, but if you dig deep in their numbers, you will find a very interesting stat, which is that they are 17-4 ATS after a game in which they scored more than 105 points, which is what they did last night. This has the makings of a very good match-up, but you have to ask if Golden State is really going to drop back to back games. I don’t see it happening, which is why I like them to win.
Older post
Newer post