NBA News and Rumors
There comes a point in every playoff series where it would appear to become crystal clear for NBA betting fans which of the two teams is going to win it all. In the case of the NBA Finals, the general consensus was that the OT loss by the Cleveland Cavaliers in Game 1, where they also lost Kyrie Irving for the season, was the sign that this thing was going to be over quickly. LeBron James has other ideas, though, and he will be taking his team back to Cleveland for Game 3 with the series tied at one.

The #Warriors wound up on the short end of a 95-93 OT nail-biter after overcoming an 11-point deficit late in 4Q. https://t.co/ZZXmUQcGDR

LeBron was a one man wrecking crew in Game 2, going off for a triple double (39 points, 16 rebounds, and 11 assists) as the Cavaliers came away with a 95-93 victory at the Oracle Arena in Oakland. The Cavs now have home court advantage, which was not something that many people expected to see after the heartbreaking loss in Game 1. While it is James who is getting all the headlines today, there has to be some mention of the contributions made by Matthew Dellavedova. He hit the game-winning free throws, whilst also defending Stephen Curry like his life depended on it. If truth be told, the life of the Cleveland Cavaliers in this Finals actually did depend on them getting a win in hostile territory. What made this win all the more shocking is that it is only the 4th time that the Warriors have lost a game at home all season, playoffs included. 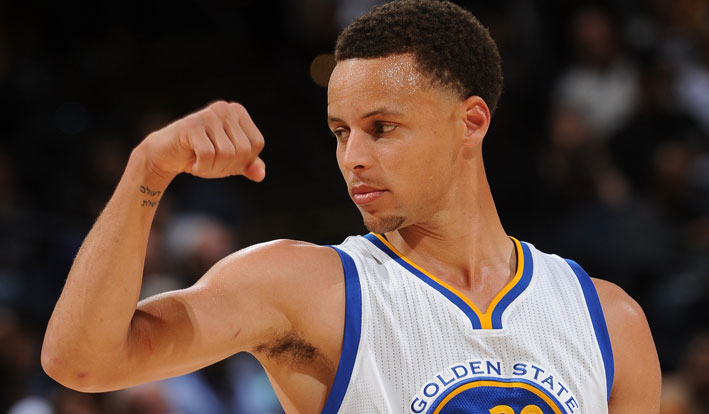 There has to be a high level of frustration for the Warriors as they prepare to head to Cleveland for Game 3. Their high-powered offense has been held in check for the most part, and it is really only Klay Thompson who seems able to solve the Cavs defensive style. Thompson scored 34 points in Game 2, and the Warriors needed every single one of those, as fellow Splash Brother Stephen Curry was effectively held in check by Dellavedova. The Warriors are going to have to adjust their game plan for Game 3, as they are allowing LeBron to totally dictate the series. Perhaps they believed that with Kevin Love and Kyrie Irving gone, James would simply fold under the weight of carrying his team. That has not been the case to this point. Game 3 is a vital one for both teams as they look to take a grip on this series. I simply don’t see Stephen Curry being stopped for two straight games, and I get the feeling he is about to put in a big shift. I like the Warriors to steal back home court advantage in Game 3. Sources:ESPN.com: http://espn.go.com/nba/player/_/id/3975/stephen-currybasketball-reference.com: http://www.basketball-reference.com/players/t/thompkl01.html
Older post
Newer post