NBA News and Rumors
There are two teams in the West NBA betting lines who had their fortunes dashed significantly as a result of the free-agent period. While there are other teams who will be on the rise in the West, these two teams will have a much harder time making the playoffs than they have in years past.One of these is the Dallas Mavericks. One hallmark of the Mark Cuban/Dirk Nowitzki era has been a pattern of consistently winning at least 50 games. Given what just happened in the free agency period, that is a most unlikely outcome for this team. Even with the bizarre series of events that surrounded the departure of Rajon Rondo from the squad, the team still looked like it was headed for elite status with the signing of DeAndre Jordan from the Los Angeles Clippers. But then, as everyone knows, Jordan had second thoughts, and then every luminary in the Clippers organization rushed to Jordan’s Houston home. While Jordan told Dallas owner Mark Cuban that he had a girl over to his house on a date, he was really playing video games with Blake Griffin and Chris Paul, with furniture against the door (according to Griffin’s Twitter feed) to keep Jordan from leaving without signing that new contract with the Clippers. 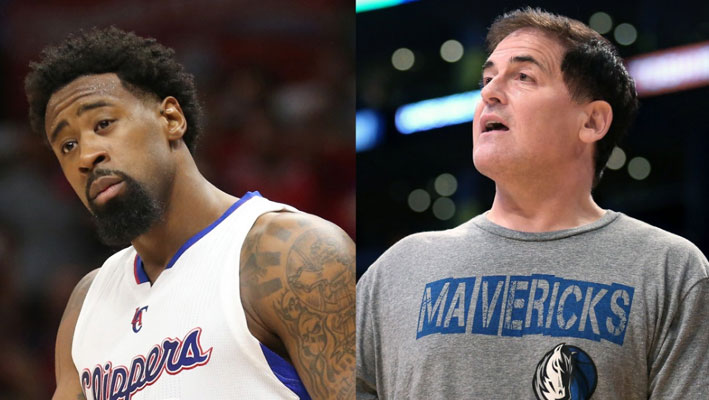 While the Mavericks were pursuing this All-Star center, their own center, Tyson Chander, was signing a free-agent deal with the Phoenix Suns. They were still able to grab Zaza Pachulia from the Bucks, so they will have a real center, but nowhere near the same level of quality. The Mavericks also added Wesley Matthews from Portland and brought in Brooklyn point guard Deron Williams, but Williams will have to have a major renaissance for the Mavericks to contend – or even to make the playoffs. Losing Monta Ellis meant that the Mavs lost another enigmatic personality – but also another talented scorer. Al-Farouq Aminu contributed mightily on the defensive end, and he is gone as well. Expect the Mavericks to win maybe 40 games. 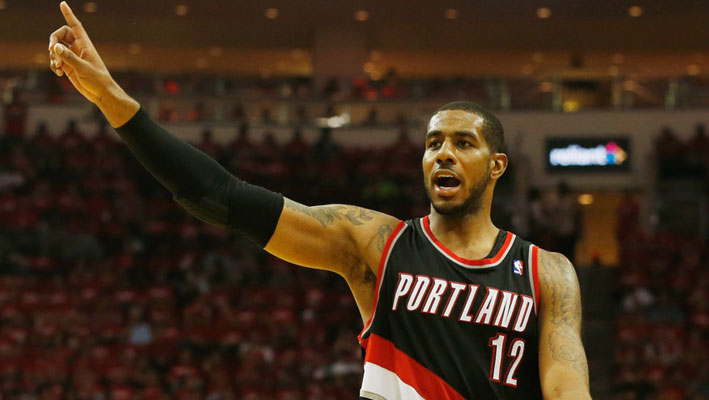 The team that has taken the biggest hit in the West is the Portland Trail Blazers. The Northwest Division champs won 51 games in 2014-15, but now four of their starters – LaMarcus Aldridge, Robin Lopez, Wesley Matthews and Nic Batum are all in other cities. Only Damian Lillard returns – and the Trail Blazers did not have a first-round pick in this year’s draft. They are bringing in Mason Plumlee and Ed Davis, and if they can grow into their team roles Portland might be able to sneak into the bottom tier of the playoffs, but it’s more likely that they’ll win about 36 games and end up on the outside. Sources:ABCnews.com: http://abcnews.go.com/Sports/mark-cuban-deandre-jordan-knew-town/story?id=32357898NBCsports.com: http://probasketballtalk.nbcsports.com/2015/07/01/reports-phoenix-suns-sign-tyson-chandler-re-sign-brandon-knight-try-to-reshape-roster/
Older post
Newer post