NBA News and Rumors
When the Cleveland Cavaliers made a number of trades last year, they automatically became firm contenders for the Eastern Conference title. And as expected, the Cavs became a force to reckon with, finishing the regular-season strongly with the second-best mark in the Eastern Conference behind Atlanta Hawks. In the 2015 NBA playoffs, they even performed better, going all the way to win the Eastern Conference Finals (beating the Hawks in the process) before eventually seeing their season come to an end with a loss to the Warriors in the NBA Finals. As you all probably know by now, the Cavs were limited by the injuries of two starters in their team (Kevin Love and Kyrie Irving), and with both players healthy, they’d have probably done better.

According to sources, the Cavs & Warriors are set to play on Dec. 25 in an NBA Finals rematch: http://t.co/645ziwyxz0 pic.twitter.com/IKNe7WD1yw

That said, the 2015 season is almost rolling and the Cavs will be looking to make amends in online betting odds by winning the 2016 NBA Championship. Ahead of the new season, the Cavs have done a flurry of moves that have seen them retain the services of players like LeBron James, Love, Irving, Iman Shumpert and Tristan Thompson, virtually bringing back everyone from last year’s Finals-reaching team. This is why the Cavs are deemed as betting favorites to win the East title, but to do so, they must beat the following top conference opponents. 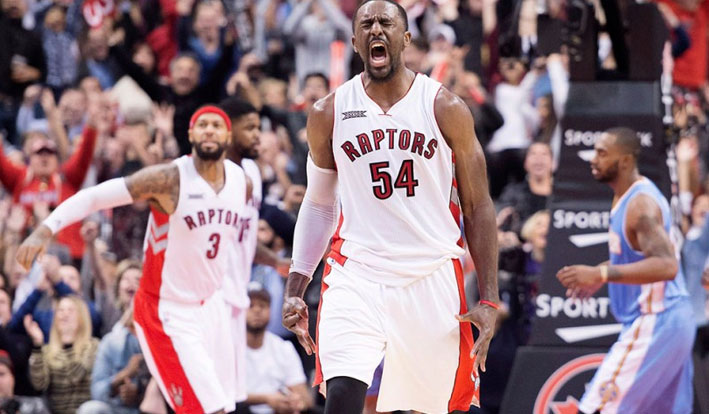 The Raptors have made some smooth moves during the offseason, piping them as contenders to the East title, stealing DeMarre Carroll from Atlanta, while bringing in Bismack Biyombo and Luis Scola to add depth to the squad. Biyombo will be excellent in the defense, as Patrick Patterson (who stands as one of the best shooters in the game) continues to be great the offense. After impressing in 2014, the Raptors should be one of the hottest teams in the East. 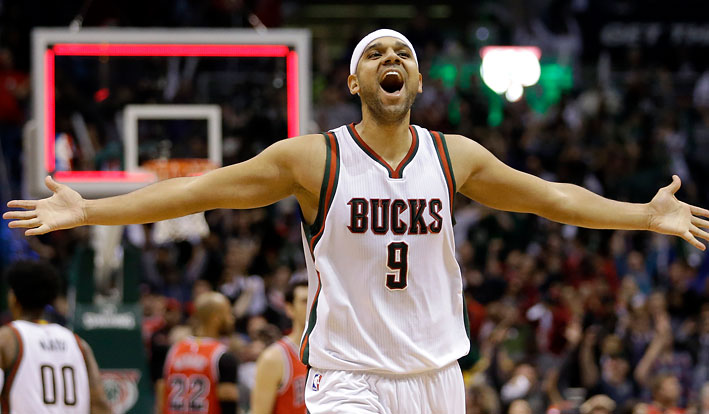 The direction this team is taking is unguardedly loveable, starting with the acquisition of Greg Monroe who is a guaranteed hit in the team. Monroe’s offensive dominance, possession control and defensive organizing abilities set him up for a fruitful time in Milwaukee. With prospects such as Jabari Parker and Giannis Antetokuonmpo who are poised to be future stars, this team is bound to continue its growth from strength to strength. As a solid recipe for success, the Bucks have the advantage of a promising depth that incorporates young and veteran talent, making them a unit with the hallmarks of becoming an Eastern Conference powerhouse. Added to the presence of an inspirational coach in Jason Kidd, it wouldn’t be a surprise if things went in favor of Milwaukee in 2015. 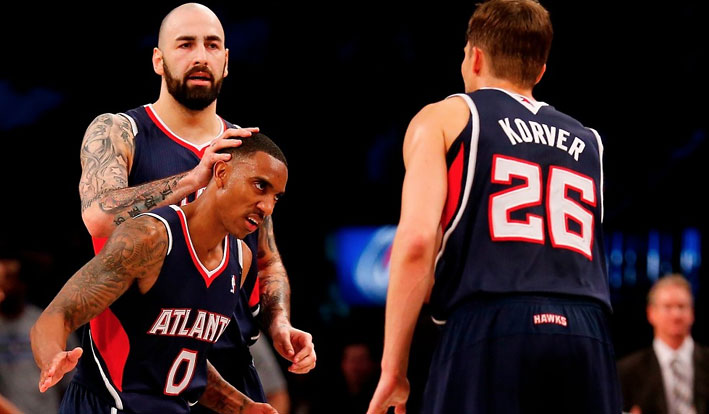 The Hawks, the best regular-season team in the Eastern Conference, will not be pushovers in their quest to reach higher pinnacles of success. But to do so, they will have to deal with a number of issues. Top of their list is the departure of DeMarre Carroll and a number of off-field issues such as Mike Scott’s pending drug charge, which is likely to make it hard for them to become the same force they were last season. Undoubtedly, the Hawks still has some quality in them, but it will take a few months before they get things rolling in a smooth way. Even so, they should not be disregarded, especially after they beat the odds to become the best regular-season team in the East and went all the way to the ECF, despite many pundits writing them off at the start of the season. 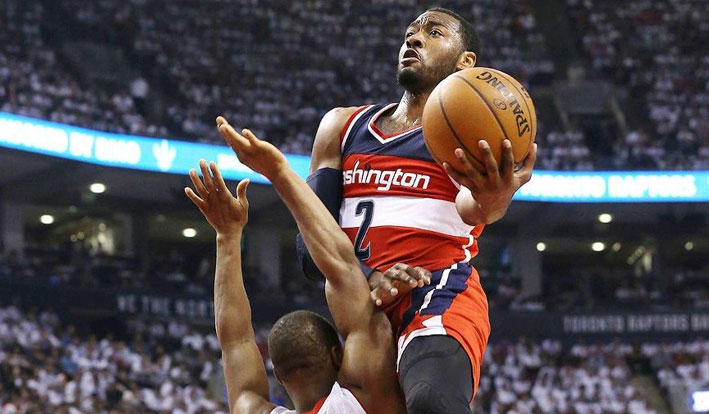 For once, the Wizards have a bench that is full of players that are fit and young, ready to go the distance in 2015. They Wizards look poised to do better this coming season with Jared Dudley and a motivated Otto Porter taking the place of Paul Pierce. Although their frontcourt still needs some work, they can manage to counter this by playing small-ball, like was done successfully by the Warriors in the offseason. Better for them is the fact that, in 2015, two of their players have the opportunity to shine brightly—John Wall is set to improve and Bradley Beal looks to become an All-Star. 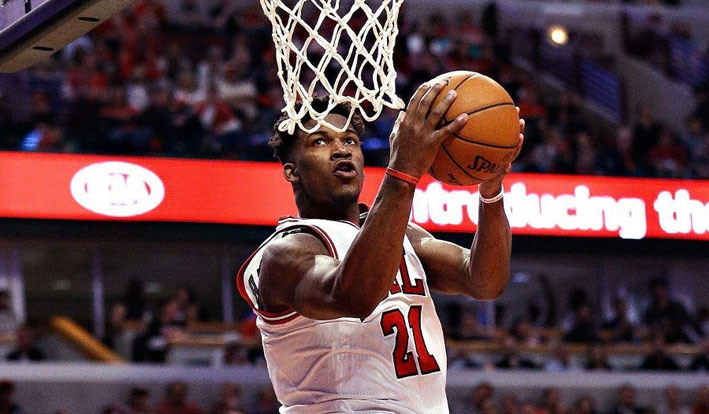 This is one team that has refused to die, season in season out, even when their roster looks depleted. They lived past John Lucas, D.J. Augustin, Kirk Hinrich, and Nate Robinson, and the great LeBron has tried killing them four times, but they always find a way of coming alive. In 2015, the arrival of Fred Hoiberg as the new head coach will offer a new sense of direction this year and offer a chance for better showing than in 2014.For example, Hoiberg’s coaching style often entails involving the bench heavily, rather than running dry the star players and making them susceptible to injuries. Through such a tactic, the Bulls will have better endurance and longevity in their quest for a big season.SourcesWikipedia.org (https://en.wikipedia.org/wiki/Chicago_Bulls)NBCsports.com (http://probasketballtalk.nbcsports.com/2015/08/05/stan-van-gundy-second-guesses-himself-on-pistons-handling-of-greg-monroe/)
Older post
Newer post