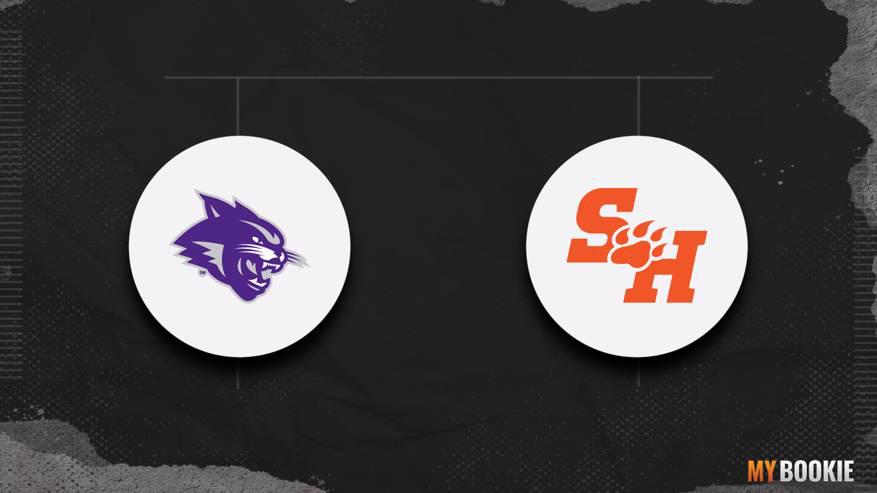 Two hot teams meet when the Abilene Christian Wildcats (15-3) host the Sam Houston State Bearkats (12-6) on Wednesday, February 24, 2021 at 8:30 PM ET. The Bearkats are 7.5-point underdogs and will try to keep their seven-game win streak intact against the Wildcats, winners of seven straight. The over/under is set at 140 in the matchup.