NCAA Basketball Betting News
If you follow the headlines across the NCAA men’s basketball wire, then you know that during this offseason, almost 500 players have already transferred from one program to another. There are some who are calling this a travesty – a cancer to the game and to NCAAB betting.But is it? It’s really just an average of about 1.4 players for each Division I program, and if you look at the names on the list, the vast majority are not going to be season-changing players. If you look at the current list of NCAA transfers this offseason, the #10 prospect was a bench player and barely scored 7 points a game. His team didn’t make March Madness – and it didn’t make the NIT.  So why is this a problem? After all, the sport has enough problems – right, North Carolina Tar Heels? – but this alleged scourge of transfers is not on that list of problems.A sure sign that this isn’t a real problem is that the NCAA has taken action against it. There is a perception that transfers are endangering the game, and so now players who move from one Division I school to another won’t be able to apply for a waiver that would grant immediate eligibility, except in the case of graduate transfers. Most coaches, of course, believe this is the right thing to do, but you would expect coaches to favor this. After all, they have players under their control, and transfers make their jobs harder. 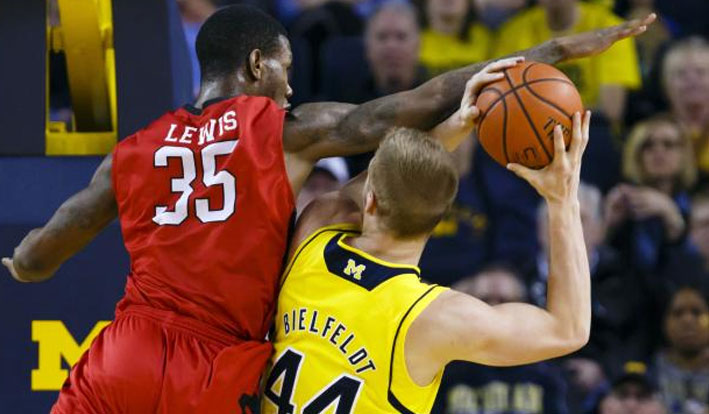 If you remember, though, the basketball players themselves are the ones doing the heavy lifting for these schools. They’re the ones who are putting it all on the line in return for a scholarship, also hoping against hope to achieve their dream of playing in the National Basketball Association. The coaches, on the other hand, are the ones making the big money. So why shouldn’t the unpaid guys have some more rights here? It’s definitely time to consider what is fair to the student-athlete, as opposed to what makes a coach’s job easier.In fact, this new rule makes things even more unfair for the student-athlete than they were before, because now that the kids can’t apply for waivers, if a coach runs off a player, that player is now screwed. So if a coach offers a scholarship to a player, keeps him for a couple of years, decides that he no longer wants the scholarship to stand and yanks it, then the player can’t transfer anywhere else for another year. 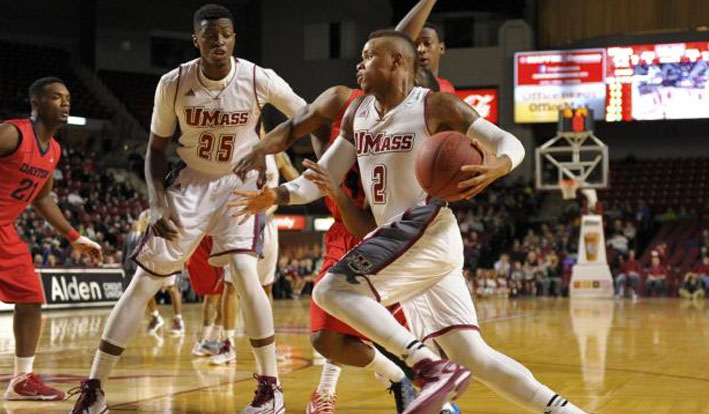 If you don’t think coaches run players off, consider the case of Isaac Neilson, who recently was the subject of a BYU statement. His coach, Dave Rose, announced that Neilson would be transferring – but did not announce that Neilson did not seek the transfer. While the Power 5 conferences do not allow non renewal of scholarships for athletic reasons, Neilson does not play in a Power 5 conference. And now he has to sit out a year – without any scholarship – before he can play somewhere else. It’s hard to understand why this has to happen – just to protect coaches. Sources:ESPN.com: http://espn.go.com/mens-college-basketball/player/_/id/3089433/isaac-neilsonFoxsports.com: http://www.foxsports.com/college-basketball/north-carolina-tar-heels-team
Older post
Newer post