NCAA Basketball Betting News
It doesn’t really matter what college sport you are talking about, there are few things that get fans fired up than a game against their in-state rivals. The residents of Arizona have that to look forward to this Saturday, as the Wildcats roar into the Wells Fargo Arena to take on the Arizona State Sun Devils.Venue: Wells-Fargo Arena, Tempe, ArizonaDate: Saturday, February 7, 2015Time: 4:30 PM ETTV: FOX 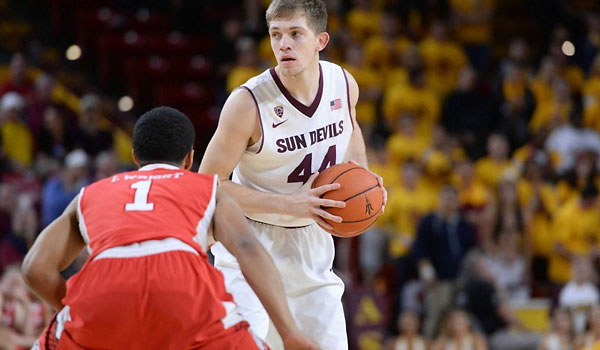 As exciting as this match-up is for the fans, it’s one that very much looks like a case of David & Goliath. Arizona (20-2, 8-1) are ranked #6 in the nation, and are playing with something of a chip on their shoulder since their Jan 11th upset loss to the Oregon State Beavers. Since that defeat, the Wildcats have reeled of 6-straight wins, with their late victory coming over that same Oregon State team, where they were able to hold the Beavers to just 34 points. If you are going to exact some level of revenge on a team, that is certainly the way to do it.Arizona are not a team that are going to routinely blow teams out, as their 74.9 PPG on offense puts them just 36th in the nation. Where they will get you, though, is on slowing down you offense. They are top 20 in that category, allowing just 58.2 PPG. 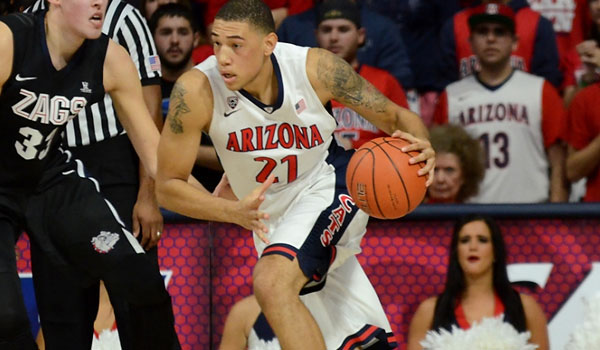 That last stat will not fill the Sun devil fans with much confidence, as their team is scoring an anemic 69.7 PPG. This is a team that will be looking for revenge for the last meeting against Arizona, as it was the Wildcats who came up big with a 73-49 win in their last meeting in early January. That loss served as the start of a pretty poor run of form for Arizona State (11-11, 3-6), who have now lost 6 of their last 9 games. In fairness, though, they put in a very good effort against Oregon in their last outing, eventually falling 67-68 to the Duck in OT. They will need a similar type of gutsy performance if they have any chance of hanging with the Wildcats. 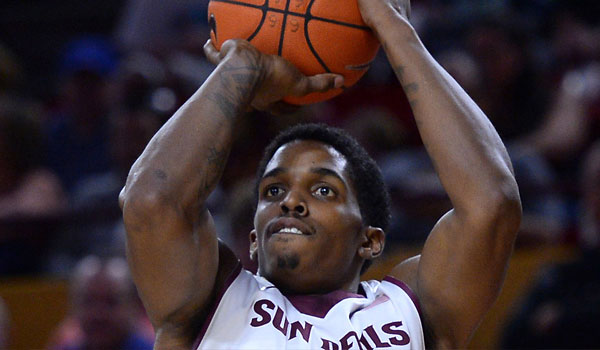 I use the word “hanging” here, because there is just no way that I see Arizona State pulling the upset. This is a game that is likely to be more about damage control than anything else. This should be a very comfortable win for Arizona, and while it may not be by as large a margin as the last meeting, it will still be a double digit win.
Older post
Newer post