NCAA Basketball Betting News
We are at the point in the college basketball season where every games seems to take on a higher level of importance. Teams on the bubble want to try and win their way into the tournament, while the top-ranked teams want to avoid losses that will take them into March Madness with question marks over their ability to go deep. Date: February 13th, 2015 9:00PM Venue: Alaska Airlines Arena, Seattle, Washington Spread: Arizona -8.5

Game Preview and Betting Analysis One team that falls into the latter category are the Arizona Wildcats (20-3, 8-2). They are currently ranked #7 in the nation, but are coming off a loss last weekend that stings more than most. The fell 78-81 to their big rivals Arizona State, and are now left sharing the top spot in the Pac-12 with the Utah Utes. Teams will tell you that the best thing to do after a tough loss is get right back on the horse, but the Wildcats have not played since that defeat, and will have 6 days to stew over what went down. They can use that time to reflect and get angry, or they can spend those 6 days wondering of that loss is a sign of things to come. We will get a good idea of which way they are leaning when they head into the Alaska Airlines Arena to face the Washington Huskies on Friday night. 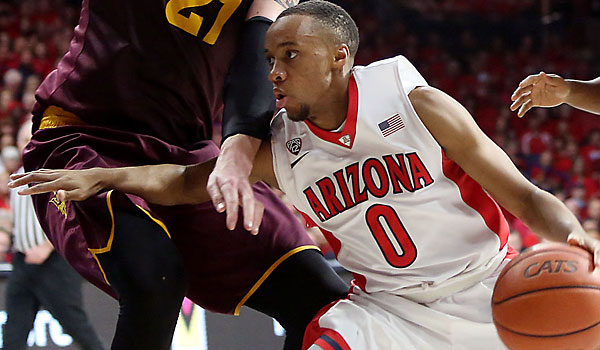 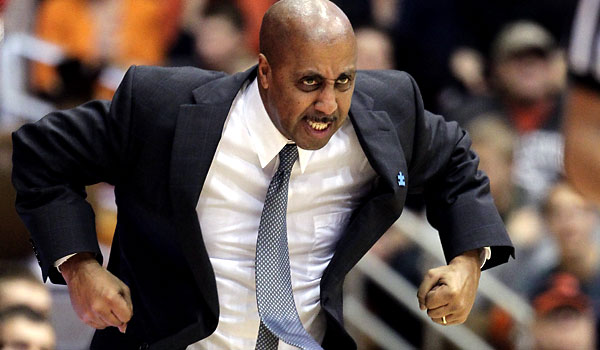 Consider This Before Placing Your Bet I think that the Wildcats are a good enough team to shrug off the upset loss last weekend and get things back on track against a struggling Washington team. I expect this to be a comfortable win, with a double digit margin the most likely outcome.
Older post
Newer post