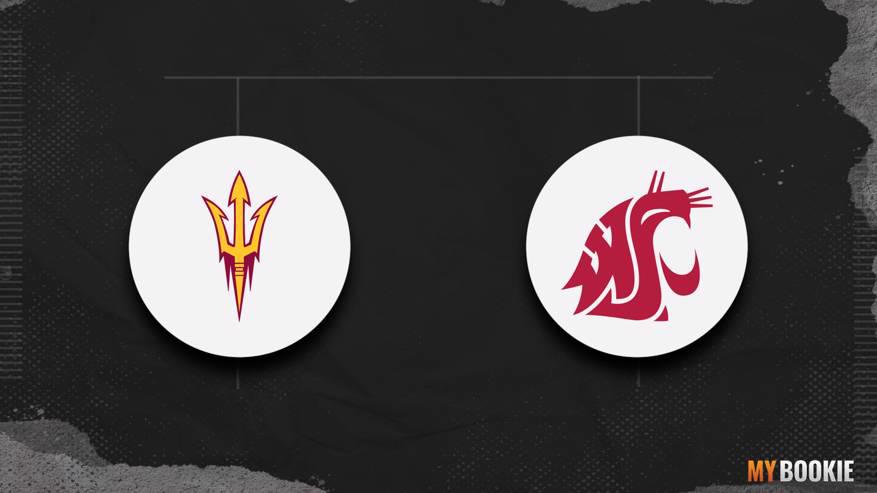 The No. 8 seed Arizona State Sun Devils (10-13) take on the No. 9 seed Washington State Cougars (14-12) as 1-point favorites in the Pac-12 Tournament Wednesday at T-Mobile Arena, tipping off at 4:00 PM ET on PACN. Both teams will look to take one step closer to earning an automatic place in the NCAA Tournament bracket.

Place a Bet on the Arizona State – Washington State Matchup

Place a Bet on the Arizona State – Washington State Matchup