NCAA Basketball Betting News
Things are getting interesting in the Big East Conference, and they could get even more intriguing depending on what Villanova (21-2, 8-2) does in its next two games. Next up on the schedule are the Providence Friars, who sit a game and a half off the conference leading Wildcats, and that is followed by a game against the Butler Bulldogs who are just a half game back. Date: February 11th, 2015 8:00PM Venue: Dunkin’ Donuts Center, Providence, Rhode Island NCAA basketball odds: Villanova -4.5 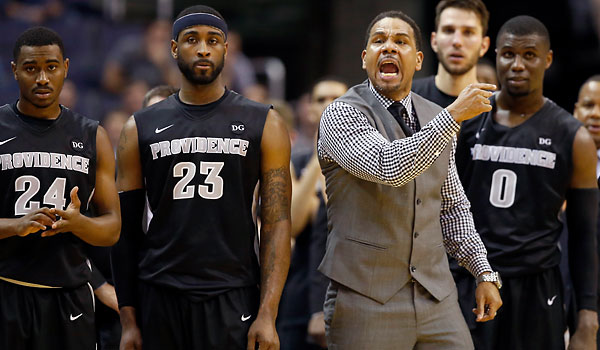 A win in both of those outings would put Villanova in a pretty sweet spot atop the Big East standings, but the fact that they have to play both of those games on the road means that doing so is not going to be an easy task. The Wildcats season took a real body blow when they lost to the Georgetown Hoyas on January 19th. Shadows of doubt started to be cast on this team, but they have responded like a champion, reeling off 4 straight wins, with the winning margins of each in the double digits. If they can win these next two, the loss to the Hoyas will likely be viewed as nothing more than a minor bump in the road. Anything other than a pair of wins will likely once again have people speculating that this is not a team that is quite ready for prime time. 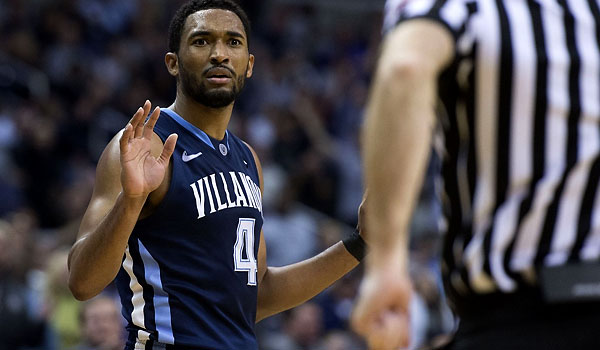 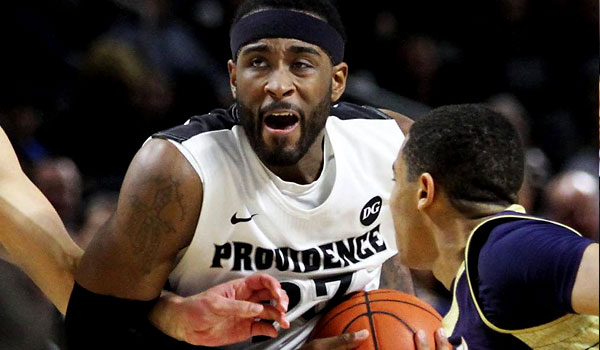 Providence are going to need more than just a little coaching inspiration if they are to get anything out of this one. Villanova know that they can take complete control of the Big East over the next couple of games, which is why I think they win, although I expect it to be pretty close.
Older post
Newer post