Written by Jordan Walters on September 24, 2015

NCAA Basketball Betting News
The attention of the NCAA is on the football field, but the basketball teams are practicing now, getting ready as well as NCAAB betting for the slog toward March Madness. Let’s look at some of the news in the world of college cagers.

Michigan State recently announced the commitment from Cassius Winston. He is a four-star point guard who is one of the top 30 recruits in the class. This pledge elevates the Spartans’ likely class into the top three in the nation. Tom Izzo, the Spartans’ coach, told Winston’s high school coach that the point guard was the best high school passer he had seen – since he was watching Magic Johnson play ball. Why did he think of Magic? He was the best player in Michigan State history. 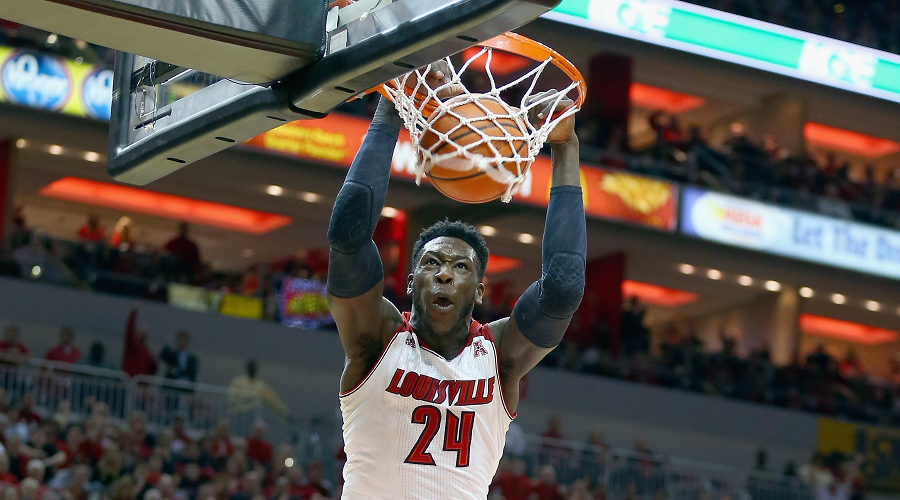 If you’re tired of hearing about all of the arrests in college and pro athletics, pay attention to the story of Montrezl Harrell. The former Louisville forward was back at school on Monday, and it’s lucky because he was able to help a driver escape a burning car nearby campus. According to Senior Associate Athletic Director Kenny Klein, Harrell kicked in the window to give the woman room to breathe, and then he went to find a fire extinguisher. Harrell was selected in the draft by the Houston Rockets and recently inked a contract with the Rockets.
Meanwhile, here’s a tweet about the whole thing:
https://twitter.com/KKcards/status/643587274903584768?ref_src=twsrc%5Etfw 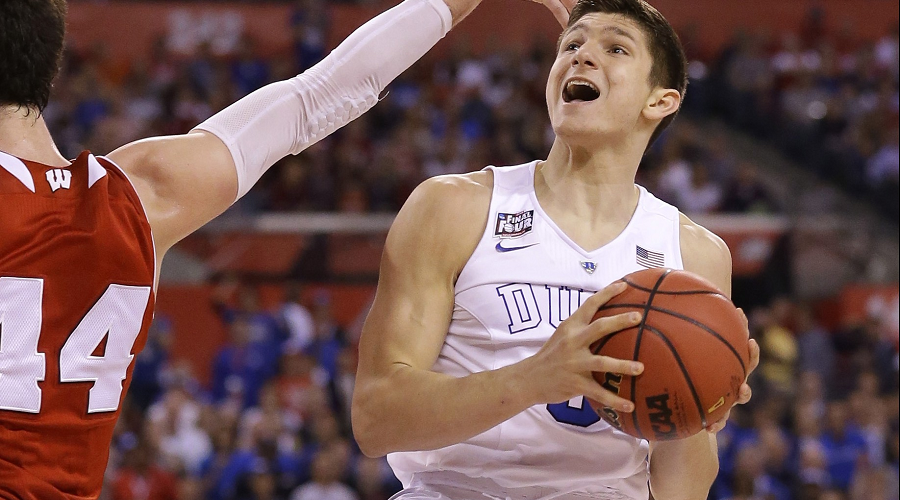 The second Republican debate came on on CNN this past Wednesday, and the social media was full of posts about the imbroglio. One post compared Duke freshman Grayson Allen to Texas senator (and Republican candidate) Ted Cruz in terms of their physical appearance, and you have to admit the similarity is eerie:
https://twitter.com/houlihouli929/status/644310126732668928?ref_src=twsrc%5Etfw
Older post
Newer post