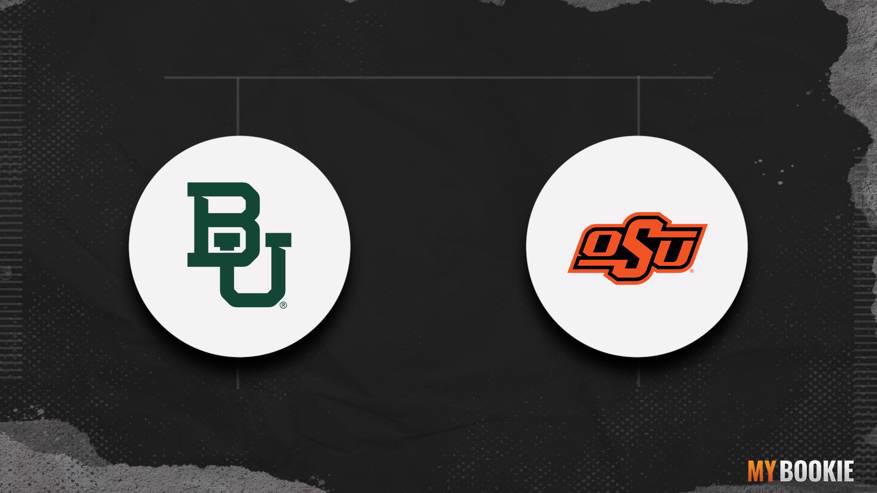 The No. 5 seed Oklahoma State Cowboys (19-7) are 9-point underdogs in their Big 12 Tournament semifinals matchup against the No. 1 seed Baylor Bears (22-1) on Friday at Sprint Center, starting at 6:30 PM ET. The winner moves one step closer to the conference championship and an automatic berth in the NCAA Tournament bracket.

Place a Bet on the Baylor – Oklahoma State Matchup

Place a Bet on the Baylor – Oklahoma State Matchup