NCAA Basketball Betting News
There is a great race going on in the Pac-12 Conference right now, as Utah and Arizona slug it out for the top spot. The Wildcats used home court advantage to deliver a body blow to the Utes back on January 17th, but Utah will have a chance to hit back when they meet Arizona on their home court at the end of this month. Before that happens, though, there are a few games to be played, and Utah has a potential trip-up game versus Stanford to contend with on our Thursday NCAA betting night.Date: February 12th, 2015 9:00PMVenue: Jon M. Huntsman Center, Salt Lake City, UtahSpread: Utah -10 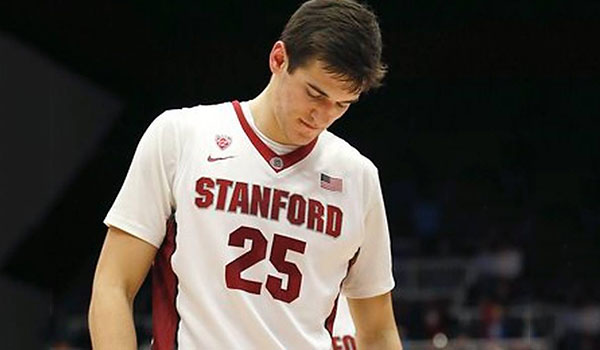 The good news for Utah (18-4, 8-2) is that they will be facing the Cardinal on home court. The 4 games that the Utes have dropped this season have all come away from the cozy confines of the Jon M. Hunstman Center (one of the defeats was a neutral venueloss to Kansas). They have been perfect at home, but only 4 of their final 8 regular season games will be played there. The games they have left are all match-ups that you would expect them to win, with the exception of the Arizona game, which could go either way. The Utes have been very convincing in their last 2 outings, and have rebounded nicely from their loss to UCLA at the end of January. 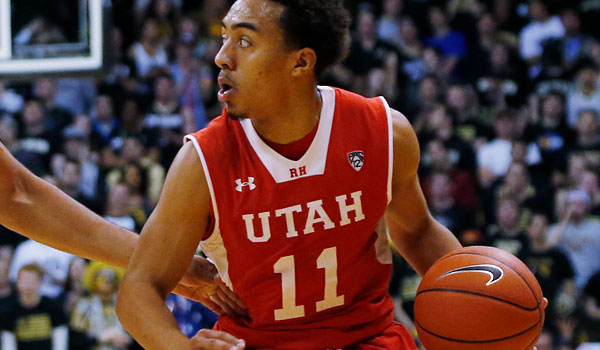 Stanford (16-7, 7-4) have not been playing at the top of their game in the last couple of weeks, going just 3-3 in their last 6 games. They came into their last game versus USC on a 2-game losing skid, but were able to pull out a 70-62 win to bring that to a halt. What may come as a surprise to many is that the Cardinal actually have a better PPG average, albeit only just, than Utah, but they are well off the pace when it comes to points given up per game. Utah are top 10 in defense at 56 PPG, while Stanford is way down in the standings, giving up more than 66 PPG. The fact that they can put points on the board usually means that they find a way to stick around in games. 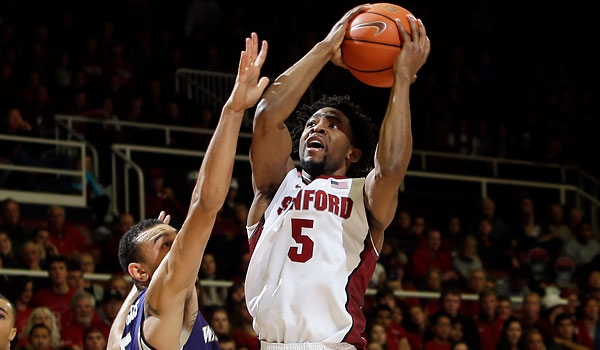 This looks like it will be a close one, as these two are very well matched offensively. Where Utah has the edge is on the defensive side of the ball, and the home court edge. Look for the Utes to pull away late and win this one by 5-8 points.
Older post
Newer post