NCAA Basketball Betting News
March Madness is about to begin, and Dayton, Ohio is where the attention of college basketball fans will be focused in Tuesday. That city is home to the First Four games, which includes a match-up between the BYU Cougars and the Ole Miss Rebels, and this is what their NCAAB odds look like:Date: Tuesday, March 17, 2015Time: 9:10 PMVenue: Dayton ArenaOpening Line: BYU -2 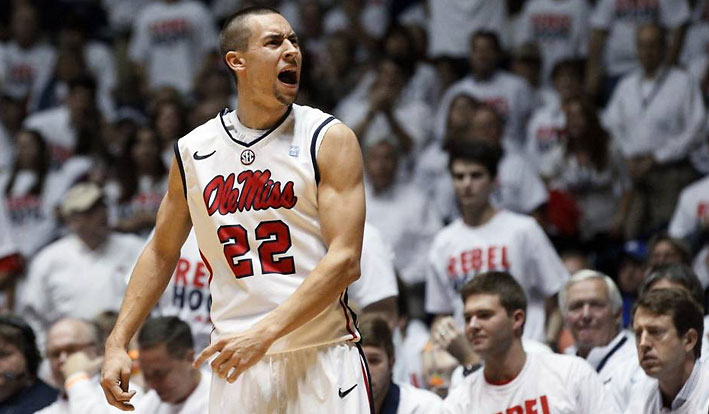 This is certainly a game that promises to be a good one, as these are a pair of teams that definitely think offense first. BYU is second in the nation with an 83.6 PPG average, while Ole Miss sits at 53rd with 72.6 PPG. Both of these teams prefer an up-tempo style, but as you can see from the stats, the Cougars play it a little more effectively. There are a number of stats where these teams rank pretty close together, which is what makes this match-up so much fun.What allows BYU to be so effective on offense is all the greater shooters that they have on the court at any given time. Tyler Haws is the all-time leading BTY scorer, while Chase Fischer has 87 3-pointers to his name. Skyler Halford and Anson Winder are bench players, but both are very effective from 3-point range. The star of the BYU show, though, has to be Kyle Collinsworth. This is a kid that can do just about anything, as witnessed by the 6 triple-doubles that he has hit this season, which just happens to be an NCAA single-season record.

The Ole Miss Rebels rely heavily on their guard Stefan Moody. He is responsible for about a third of the shots that the Rebels take, but accuracy is something of a concern. Moody has drained 71 3-pointers this season, although it took him 204 attempts to manage that number. As far as accuracy goes for Ole Miss, their man is LaDarius White, who has managed 55 3-pointers on just 133 attempts for a shooting percentage of just over 41%. 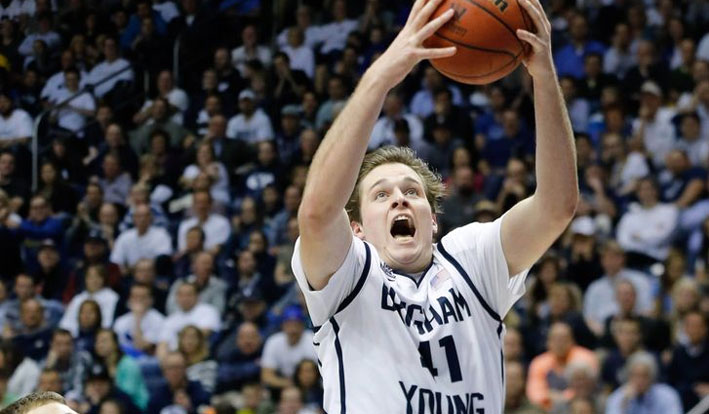 BYU do tend to have some problems in the paint, but that is not really a major concern in this match-up, as Ole Miss are a pretty small group of guys who shoot just 46.9% from inside, which ranks them pretty low down on the national scale. 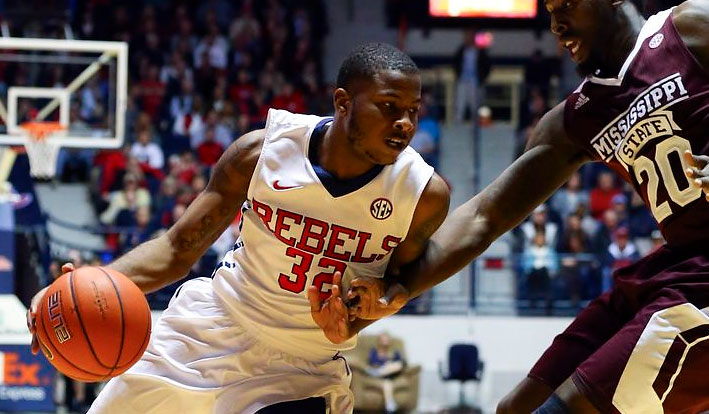 The Rebels are a little better than BYU on the defensive side of the ball, but the superiority that the Cougars have on offense should be enough to overcome that. BYU has a number of great weapons that they can call on, which means that the Rebels are going to have a tough time keeping up. I like BYU to win here and move on.
Older post
Newer post