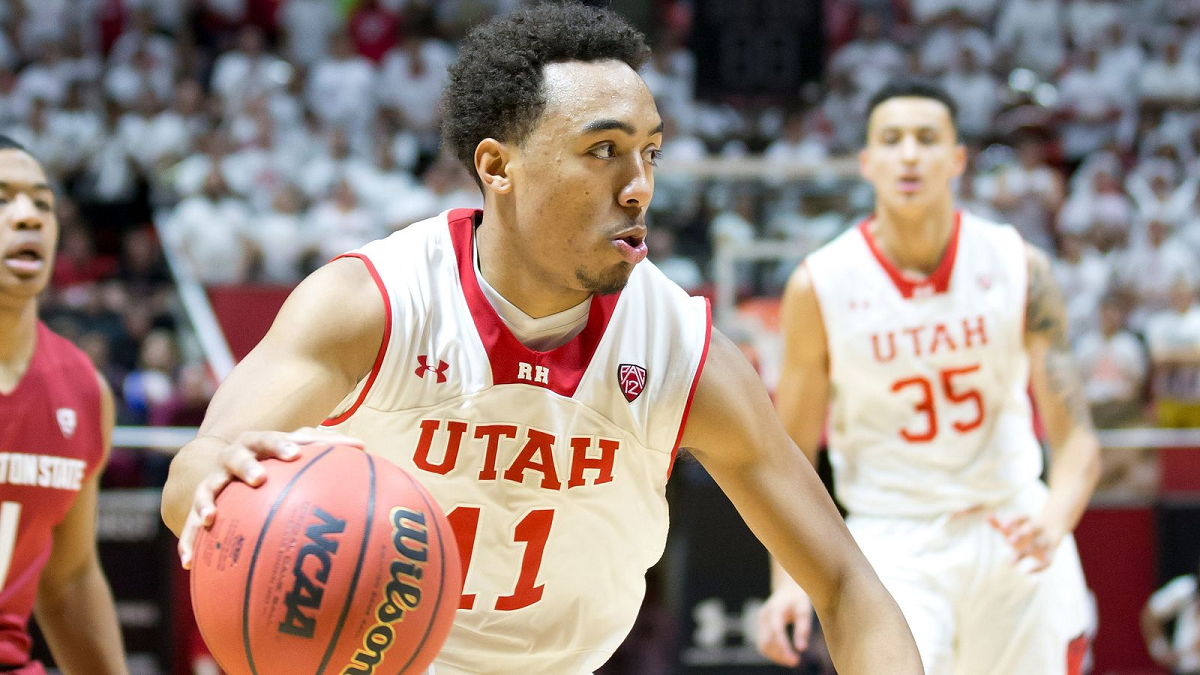 NCAA Basketball Betting News
After a poor 1-5 start in Pac-12 play, the California Golden Bears have bounced back commendably, winning five straight games to bring their season tally to an even 6-6 record in conference play and 16-9 overall. Currently placed at No. 7 in the Pac-12 Conference, the Golden Bears are hoping to climb higher in the standings by claiming a road win over the Utah Utes this Sunday.Unfortunately for them, the Huntsman Center is not a visitor-friendly place. So far this season, no team has come out of the Salt Lake City with a win in 14 attempts. But even with NCAAB lines not favoring the Bears, a strong game can be expected from California, particularly going by the team’s good recent form.Venue: Jon M. Huntsman Center, Salt Lake City, UtahDate: Sunday, February 15, 2015Time: 8:30 PM ETTV: ESPN U/ WATCH ESPNSpread: Utah -17

Utah’s strength as the top team in the Pac-12 conference is greatly accredited to their solid attack, which leads the league’s offensive metrics like assist/field goal, effective field goal percentage, offensive efficiency and 2P percentage.On the other side of the court, the No. 11 Utes (19-4, 9-2 in Pac 12) also stack up pretty well, leading Pac-12’s defensive categories like eFG percentage, 2P percentage defense, and steal percentage. When compared to the Bears on paper, this game almost looks like a big mismatch, considering California ranks low in most offensive and defensive categories in the conference. 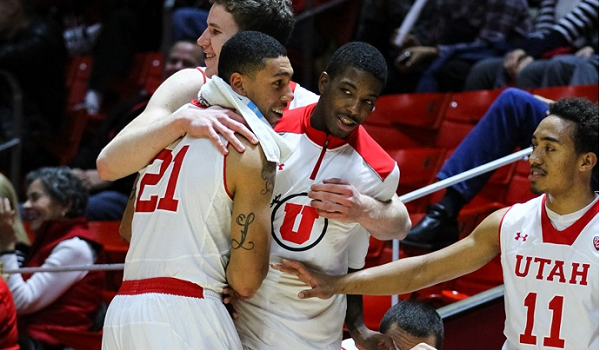 Nevertheless, the Bears have been holding up decently in their recent games, particularly with the surging offensive performance of the team’s forwards. Tyrone Wallace is of course the biggest of California’s best performers, leading the team in points (17.4 PPG), rebounds (7.8 RPG), and assists (3.7 APG). Alongside the talented trio of Jordan Mathews, David Kravish and Sam Singer, Wallace should be able to lead the Bears to another strong offensive showing this Sunday.Defensively, it will be a mountainous task to stop Utah’s do-everything guard Delon Wright (14.2 PPG, 7.4 RPG and 5.4 APG) and the equally-versatile Brandon Taylor (10.8 PPG and 3.7 APG). However, Wright has a weakness of not being good at three-pointers (posting just .283 in three-point shooting percentage), while Taylor doesn’t do too well against strong defensive units. As a way out, Bears could therefore bombard Taylor with incessant pressure, while limiting Wright from getting inside the arc. By doing so, they may just be able to find a way of outmatching the hot-firing Utes. 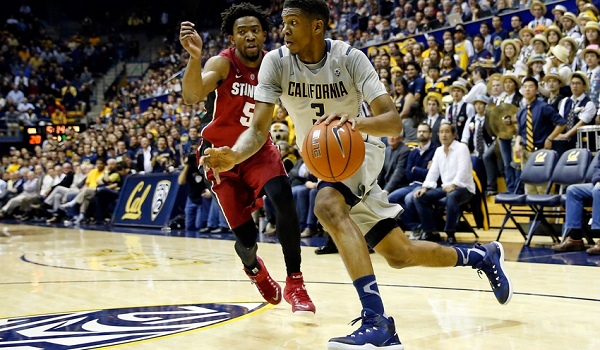 Key Betting TrendsBetting PredictionThe Bears will fight hard and prevent Utah from covering the spread, but Utah will do just about enough to get a win and keep their flawless home record intact. Total bettors can expect an averagely scoring affair, with the game’s total probably staying UNDER.
Older post
Newer post