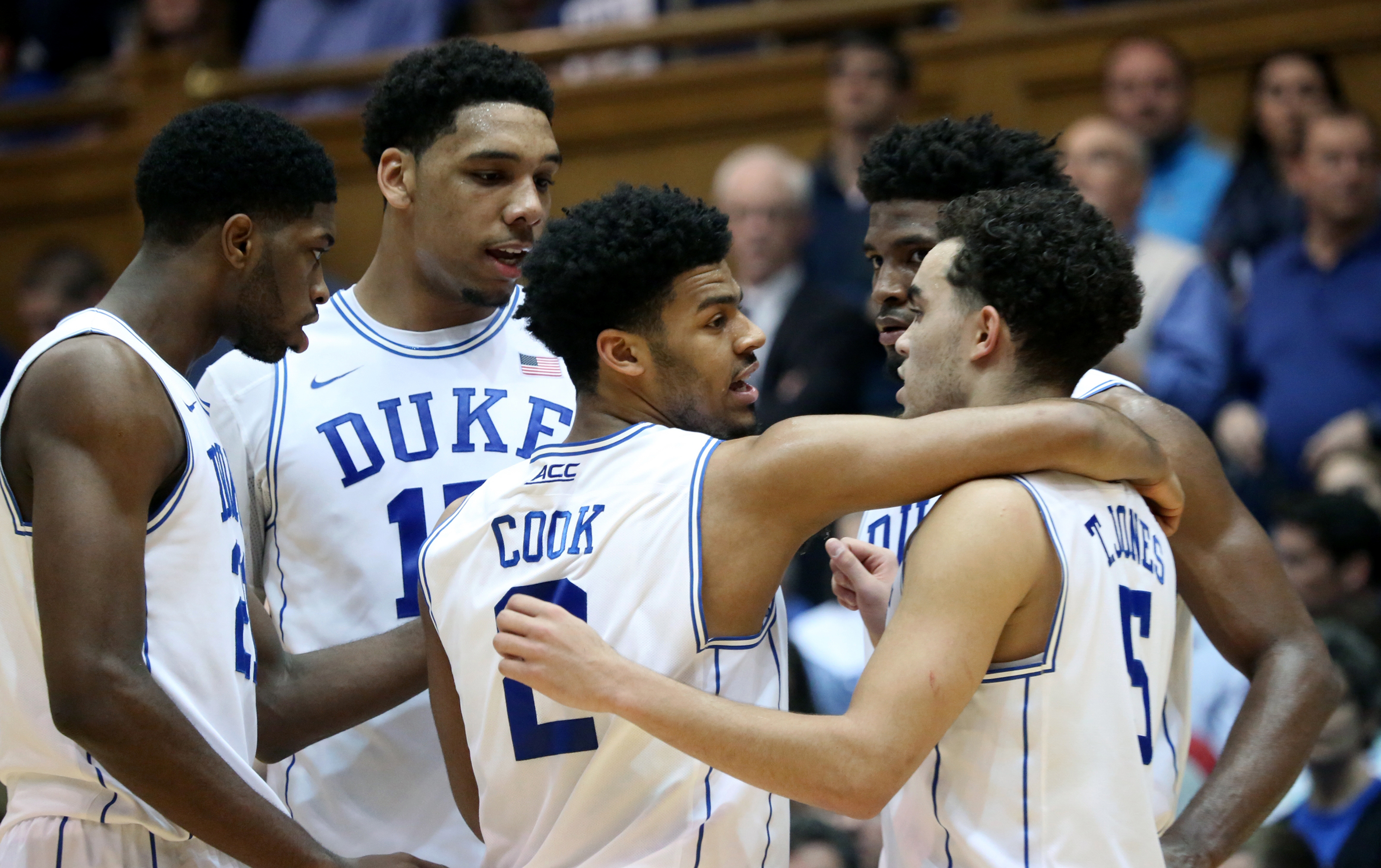 NCAA Basketball Betting News
If you are a NCAA basketball betting, you must have loved the game between Duke and North Carolina on Wednesday night. Duke prevailed, 92-90, in a slugfest, but they still have a tough final stretch of games ahead of them that could decide where they finish in the ACC.Date/Time: Saturday, February 21, 2015 4:00 PM ETLocation: Cameron Indoor Stadium, Durham, North CarolinaSpread: TBAThe Blue Devils (23-3, 10-3) are sure to be a confident bunch after the win against UNC, but there is a chance that their game against Clemson on Saturday may have to be played without the services of Jahlil Okafor. The big man sprained his ankle in the first half of the Wednesday night game, but he was able to finish after getting the ankle wrapped. Word is that he is now in a walking boot, and is very doubtful for the visit of Clemson. As big a blow as that would be for Duke, they can take solace in the fact that Clemson have not been able to come up with a win at Cameron Indoor Stadium in over two decades. 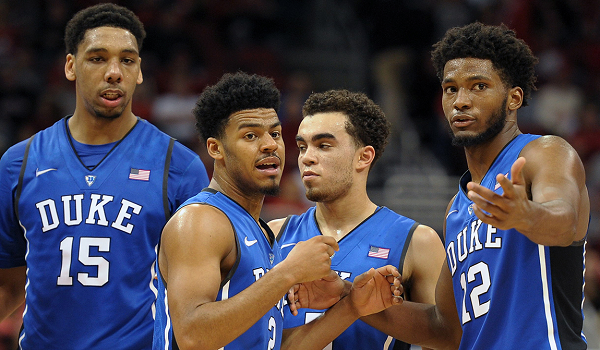 Clemson (15-11, 7-7) have a lot to overcome against Duke, even if they will be without Okafor. The Blue Devils are ranked number 2 in the conference in scoring with 76.8 PPG, which includes being almost 40% from 3-point territory. Clemson did beat Duke 72-59 last January, but Duke have won 28 of the previous 31 meetings versus the Tigers. Furthermore, the Blue Devils have beaten Clemson the last 15 times they have played them at home, and have also won 46 of their last 50 conference games in the cozy confines of Cameron Indoor Stadium.Duke have a tough stretch of games to finish the season, with the final game being a return meeting with North Carolina. While it would be easy for them to look beyond this one at what is still to come, you can be sure that Coach Mike Krzyzewski will have his charges ready to go against a Clemson team that is coming into this one having lost three of their last 4 games. 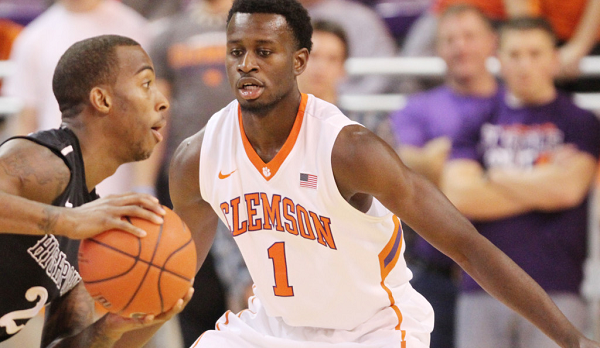 Clemson Tigers
Duke Blue Devils
The Tigers really haven’t had any real success against ranked opponents, and are 1-4 on the season in that category. This does not look like an opportunity to turn those fortunes around, as I really expect Duke to take control of this one early. Clemson have shot below 40% on 8 different occasions this season, and a repeat of that type of performance could spell real trouble against a very talented Duke team.
Older post
Newer post