NCAA Basketball Betting News
The No. 16 Louisville Cardinals will be hosting the No. 2 Virginia Cavaliers in Saturday’s college basketball betting lines as both teams look to end their regular season on a winning note. After winning their last nine games in a row, this will be a huge opportunity for the Cavaliers to finish the regular season streaking, something they could carry on to next season. For Louisville, the game is a chance to bounce back with a win after its three-game win streak was snapped by a 71-59 loss to Notre Dame on Wednesday.Venue: KFC Yum! Center, Louisville, KentuckyDate: Saturday, March 7, 2015Time: 6:30 PM ETTV: ESPN/ WATCH ESPNSpread: Virginia -2 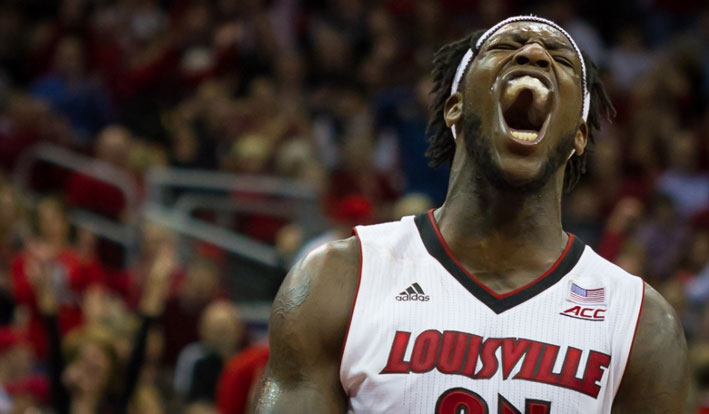 Like the Cardinals, the Cavaliers had to dig deep on Wednesday in order to find a way of stopping the Syracuse Orange, a game that Virginia won 59-47. Unfortunately for the Cards, the No. 12 Notre Dame Fighting Irish, who rallied behind their home supporters to win 71-59, thwarted their come-back agenda.Against Virginia’s average scoring of 65.8 PPG (No. 214 in the country, the Cardinals are likely to have a breather from the hard-attacking Notre Dame offense they faced on Wednesday. In turn, this could give Louisville’s defense (allowing just 59.3 PPG for a No. 19 ranking in the league) to keep the Malcolm Brogdon, Justin Anderson and Anthony Gill (Virginia’s best scorers) in check.The biggest challenge, however, for Louisville (23-7, 4th in Atlantic Coast Conference) will be finding spaces to exploit in Virginia’s tight defense, ranking No. 1 in the country (allowing just 50.0 PPG). Throughout the season, Virginia (28-1, 1st in Atlantic Coast Conference) has faced all kinds of strong offensive teams, but in the end, Virginia’s mean defense often carries the day. Even in the Cavaliers’ lone loss to Duke (69-63 on January 31st), Virginia’s defense still had a great night, but the offense could not deliver. Louisville’s lead scorer Terry Rozier, Montrezl Harrell and Wayne Blackshear will this need to up their game, particularly in being able to shoot twos efficiently. 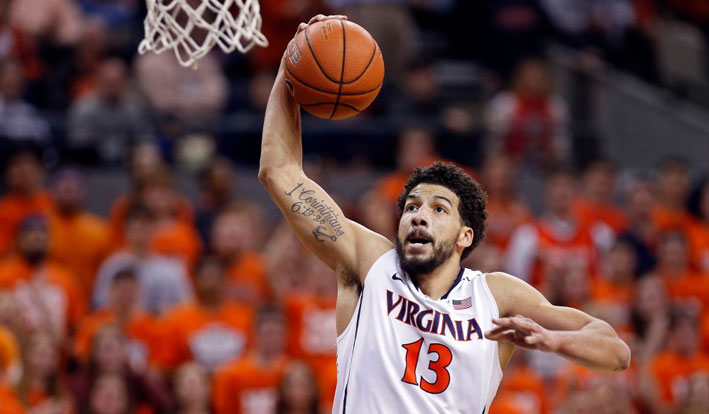 In their loss 52-47 loss to Virginia one month ago, the Cardinals managed to hit 44 percent of their twos, while just making 21 percent of the threes. So, getting people inside the arc, driving for layups and trying twos should be their priority this Saturday.For the Cavs, it’s all about sticking to their usual script—forcing turnovers off Louisville and converting them to points, spreading the ball efficiently like they’ve been doing over the recent times (average of 14 APG in the last three games) and staying true to their defensive-oriented game, rather than trying to play like Louisville, who are more attack-oriented.In the realm of betting, there is not much of history as the two teams have just played once, the 52-47 win last month. Though Virginia won the game, it was unable to cover the 7-point spread, as the total stayed UNDER. Louisville led the game in field goal percentage, rebounds and three-pointers. 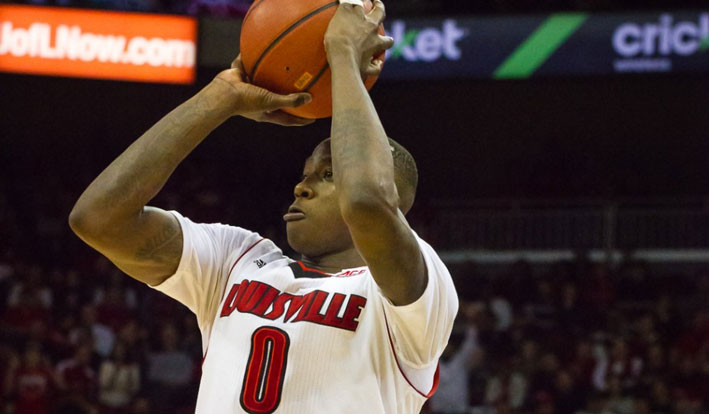 Virginia scrapes away both the win and cover since Louisville has been doing poorly in covering the spread (at home and away) over the recent times. Total typically stays UNDER because of the strong defenses of both teams and the non high-scoring nature of Virginia.
Older post
Newer post