NCAA Basketball Betting News
The chances to make any kind of upward move in the basketball rankings are starting to run out, with most teams down to their final two games in the regular season. One game that could have a real impact on college basketball lines takes place on Wednesday night when #12 Notre Dame travels to #16 Louisville to take on the Cardinals in an important ACC clash.Time: Wednesday, 7 p.m. ETVenue: KFC Yum! Center, LouisvilleNational TV: ESPN2Opening line: Louisville -4.5 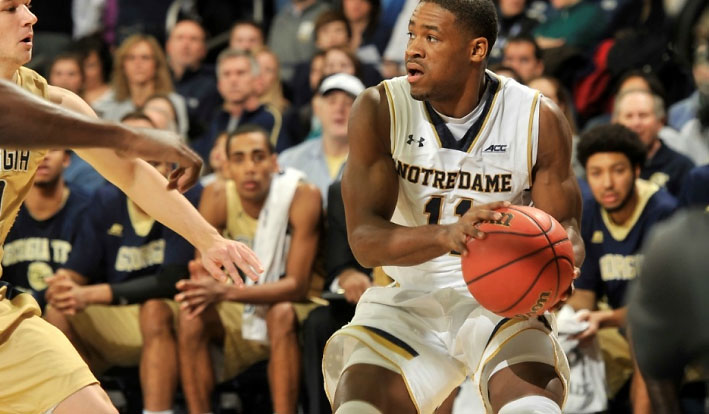 It has been a week since the Fighting Irish (24-5, 12-4) have taken to the court for a competitive game, and that is a long time to sit and think about what happened last time out. Notre Dame were stunned on home court by Syracuse in a game that everyone expected them to win handily. They had actually rebounded quite nicely from a loss to Duke by reeling off three straight wins, although one of those was a very tight victory over Clemson, who they will have to face once again in the final game of the regular season. A loss to Louisville would put some real doubt in the minds of the Irish, which is not where you want to be at this stage in the season.Louisville (23-6, 11-5) are a team that look to be just as fragile as Notre Dame. You may not see that by looking at their win/loss record as of late, but it is the nature of those victories and defeats that tell the true story. The Cardinals have played 6 games against ranked opponents this season, and have only managed to come out on top twice, with one of those wins coming in OT versus UNC. They may have won 3 of their last 5 (the two losses came back to back), but two of those victories were by a combined margin of 3 points in games against Miami and Georgia Tech. Things could have been a whole lot worse for Louisville than they look right now, but make no mistake, they need these final two games if they are to try and build any kind of momentum heading into postseason play. 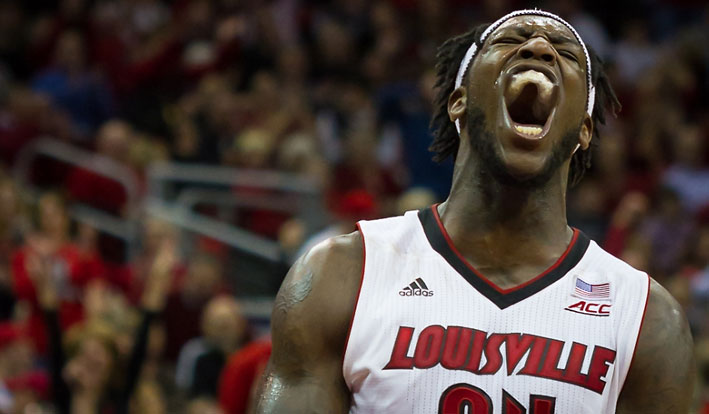 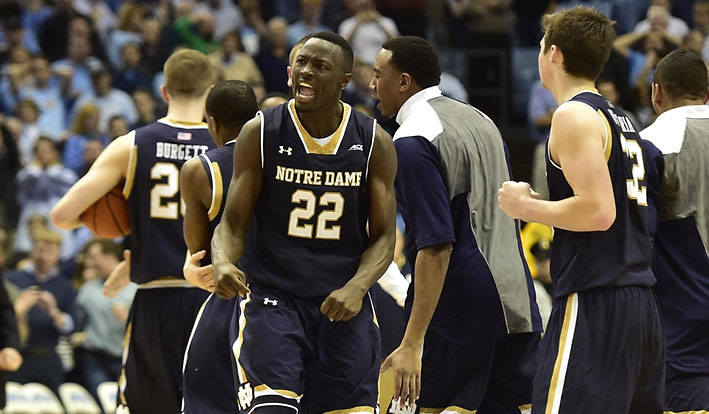 This will be the ultimate game of offense versus defense, as Notre Dame will bring in their top 10 attack to try and break down a Louisville defensive game that ranks in the top 20. If the Irish can get out to a fast start, the Cardinals may be in trouble, as they don’t really have the firepower to get involved in a shootout. This will be a close one, and I think Notre Dame edge it on the road.
Older post
Newer post