NCAA Basketball Betting News
We’re still a long way from the tipoff of the 2015-16 basketball season NCAAB betting fans. However, there are some rumors that are traveling around the country. Let’s take a look and see what people are saying.

Chris Webber has definitely made some noise during the basketball off-season. The former Michigan Fab 5 standout was talking to TMZ about the NCAA’s recent decision to keep Northwestern football players from forming a union. When asked to comment, Webber said, “I definitely think student-athletes have the right to make sure they can take care of each other. You know, Bill Russell told me any system that gets free labor is slavery, so, um, I’m sure they have the right to unionize.” 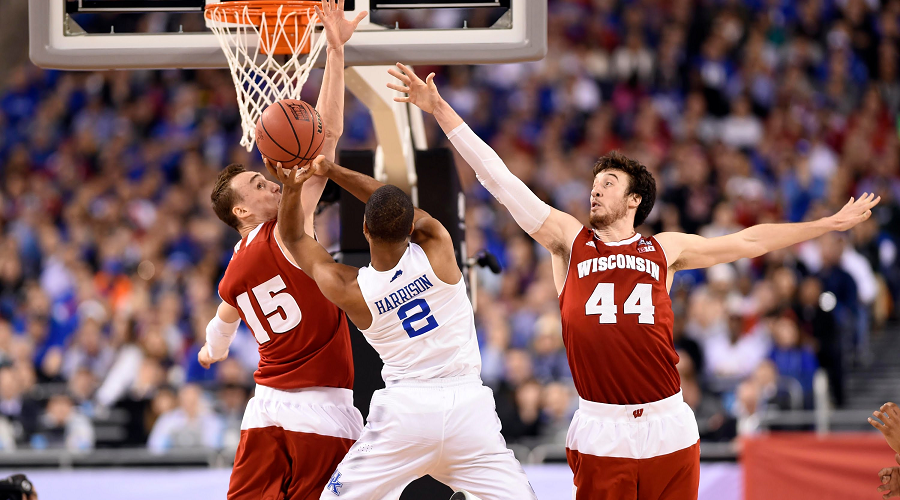 College athletes might receive scholarships, but they don’t get any financial assistance to cover their everyday expenses. Many reports have shown that quite a few student-athletes don’t eat sometimes, because they simply can’t pay for the food. It’s also well known that the NCAA rakes in millions of dollars each year because of the hard work that these kids put in – and they don’t get any financial support because somehow that would mess with their “amateur” status. 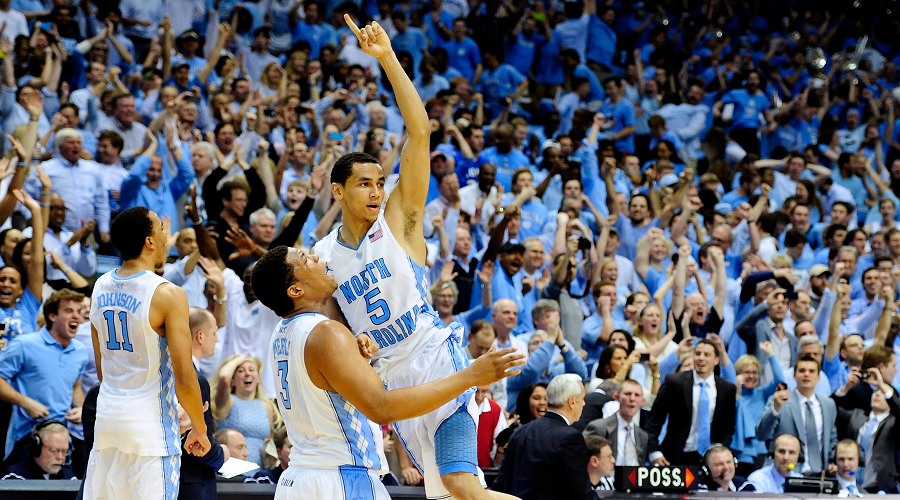 There are those who argue that the scholarships that student-athletes receive is enough compensation for what they do. If you look at how much the schools bring in from ticket sales, TV deals, jersey sales and other revenue streams, there is enough money out there to give the kids money. Their practice schedules keep them from being able to hold jobs on- or off-campus. 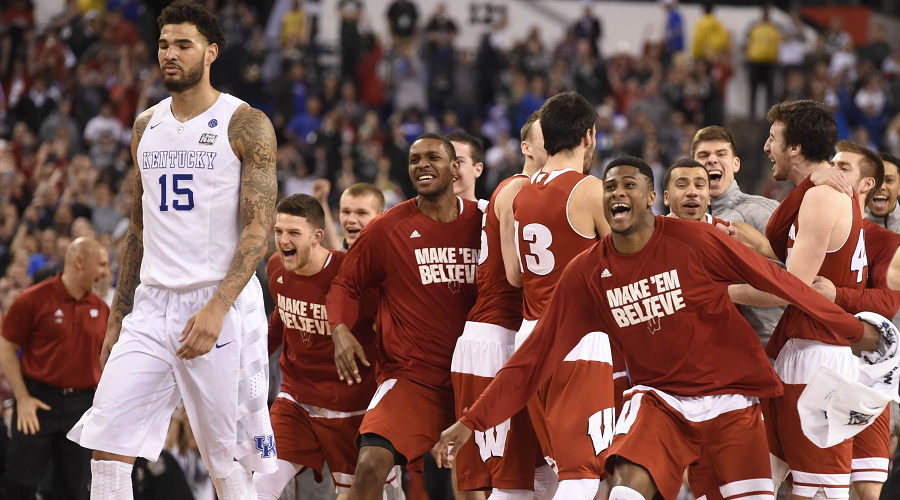 Now let’s turn to a story from Haiti. There are people there who are wearing T-shirts celebrating Kentucky as the winner of last year’s NCAA basketball championship. Of course, the actual winner was Duke – Kentucky lost in the semifinal to Wisconsin. However, this isn’t as uncommon as you might think. Teams who are in Final Fours, Super Bowls, World Series and other championships go ahead and print memorabilia ahead of time so they can put it on right after the win. The losing teams usually donate their clothing to parts of the world where the shirts and other items will come in handy for those who don’t have anything to wear. 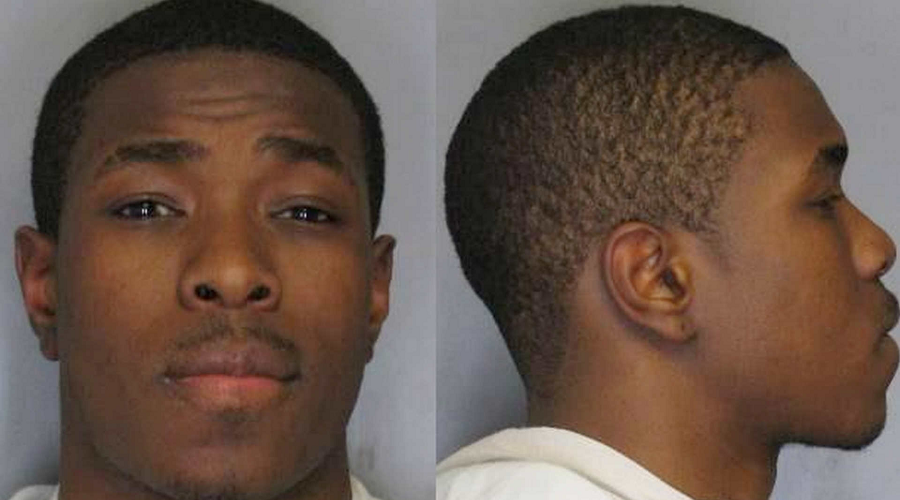 It looks like Illinois forward Darius Paul may finally have worn out his welcome in the NCAA. He was suspended for all of the 2014-2015 season for failing two drug tests. Now, the school sent him home from the team’s tour through Europe. It turns out that he got arrested in the town of Deauville, France, on suspicion of public intoxication, vandalism and resisting arrest. The team managed to bail him out but then shipped him back to the United States. 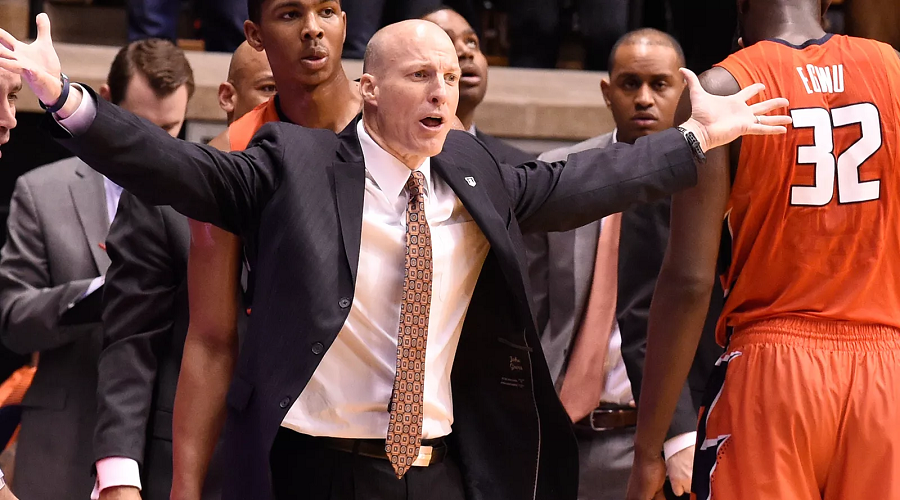 In a statement, head coach John Groce said, “Darius has been suspended indefinitely after violating team rules during our trip. We have specific standards of behavior for every member of our team, and when those expectations are not met, there are consequences. Darius is returning home immediately, and we will evaluate his status with the team following our return to Champaign.”Paul last played Division I basketball for Western Michigan in the 2012-13 season. It looks like he won’t be playing again any time soon.
Older post
Newer post